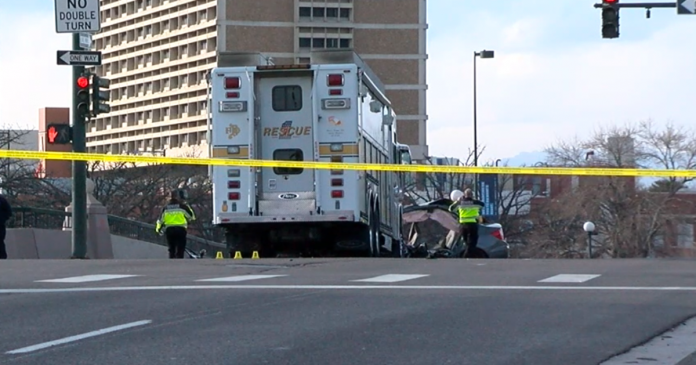 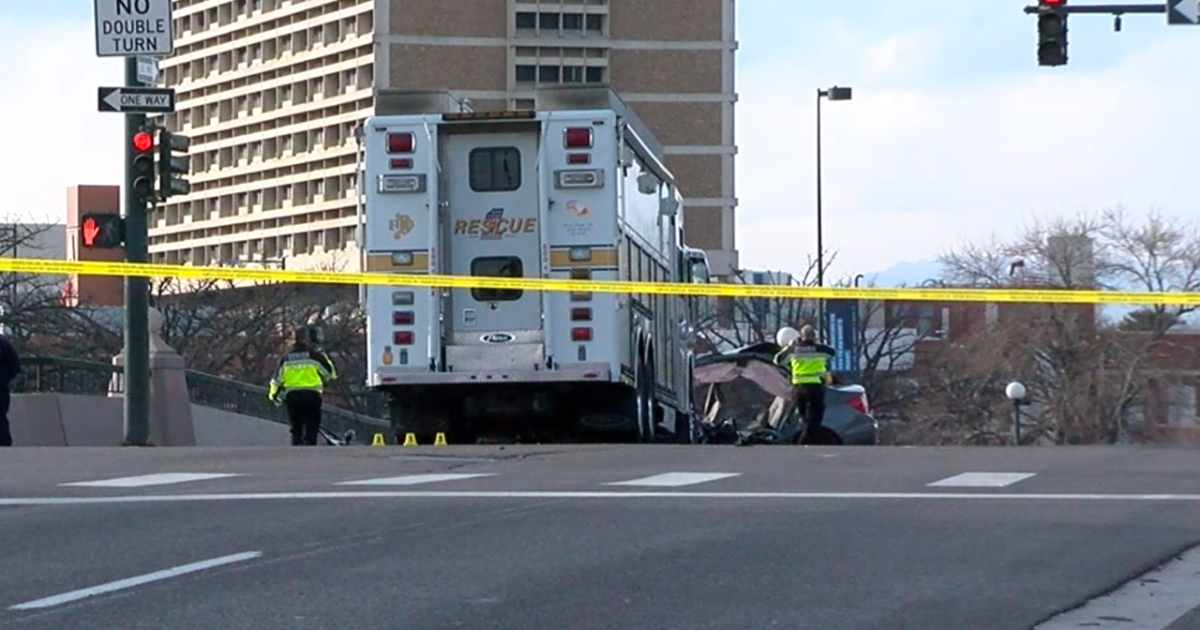 DENVER — One person was killed following a crash with a Denver Fire Department vehicle. No fire personnel were injured, police said.

Two other people were injured and transported to the hospital. Their condition is unknown.

The crash involved a DFD engine and a gray sedan. The fire engine was responding to an emergency with its lights and sirens on, DFD spokesperson Greg Pixley said.

Police have closed roads in the area as they investigate.