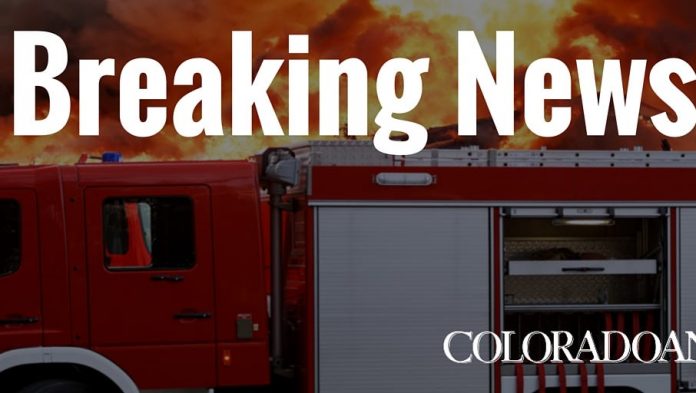 Firefighters called to the home northeast of the intersection of Peterson and Locust streets at 7:10 p.m. found an adult dead in the home, where a fire was found in the basement, according to a Poudre Fire Authority post on Twitter.

Firefighters found smoke and flames on the back side of the house and called a second alarm to bring additional firefighting crews to the home on the 800 block of Peterson Street.

PFA spokesperson Annie Bierbower said two other residents of the home were not at home at the time of the fire and there were no other injuries. The home sustained extensive smoke damage, but the fire was largely contained to the kitchen and floor below.

Investigators remained on scene at 9:45 p.m., as firefighting crews began to clear out.

The Coloradoan will update this story with additional details about the fire’s origin and more when they are made available.