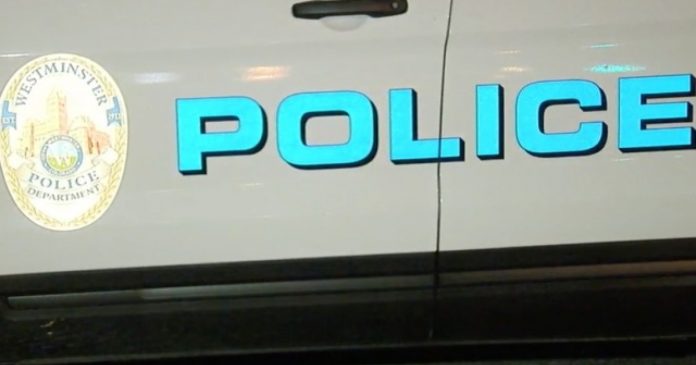 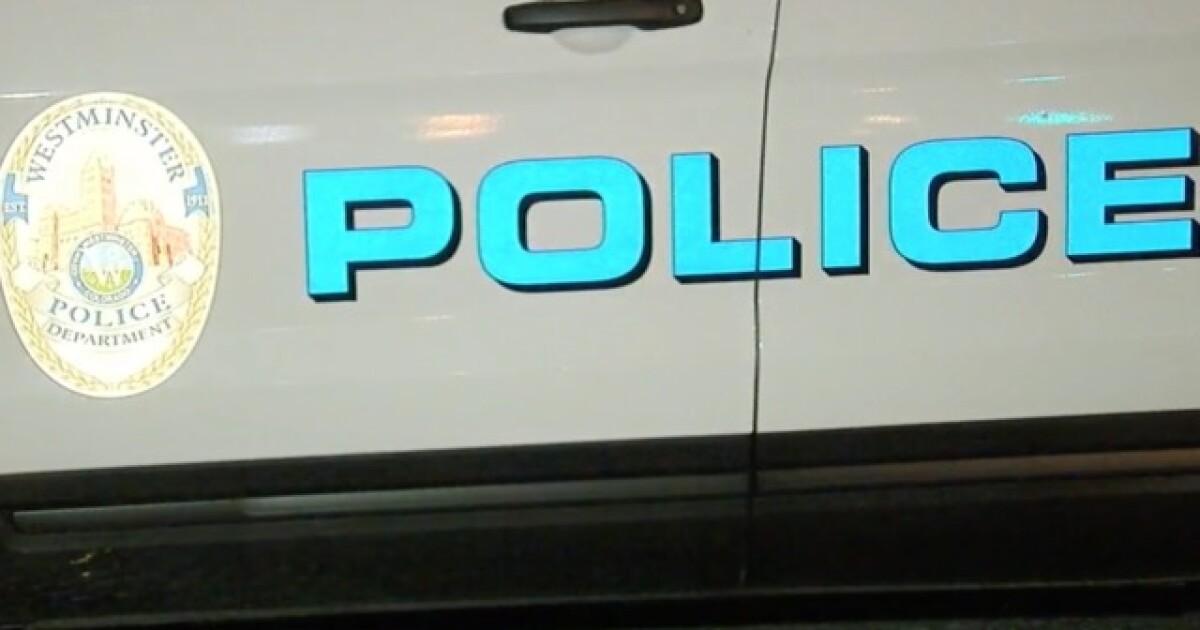 WESTMINSTER, Colo. — One man died in a stabbing at a Circle K in Westminster Thursday and police are working to locate the two suspects involved.

On Thursday at 6:21 p.m., the Westminster Police Department received a 911 call about a stabbing that had just occurred at the Circle K located at 7584 Sheridan Boulevard.

When police arrived at the scene, they learned that a man — possibly in his early 20s — had been leaving the store when two men confronted him. The solo man was stabbed and his injuries were life-threatening, police said.

The suspects fled from the store in a vehicle. However, witnesses provided conflicting information about the vehicle’s description and license plate.

The injured man was transported to a hospital by paramedics, but died of his injuries, police said.

Based on information they learned during the investigation, police said this crime may have been gang-related, but it’s too early to confirm if that’s accurate.

Detectives are working to confirm descriptions of the suspects.

Anybody with information on this crime is asked to call the Westminster Police Department at 303-658-4360.