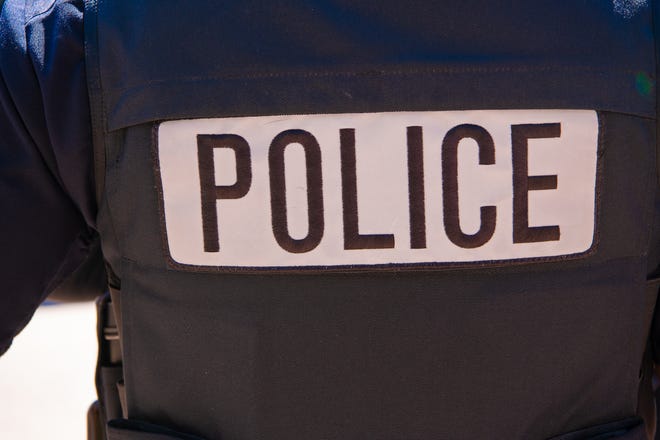 The shooting happened just after 10:30 p.m. Tuesday near the intersection of Prospect Road and Sharp Point Drive, east of Prospect’s intersection with Timberline Road. Early Wednesday morning, Fort Collins Police Services announced Prospect was closed in both directions from Timberline to Summit View Drive. As of 7 a.m., police had not announced the road’s reopening but westbound traffic was seen moving on Prospect towards Timberline. Prospect remained closed to eastbound traffic at Timberline at that time.

Fort Collins police are leading the investigation into the shooting.

According to an initial news release from Larimer County Sheriff’s Office, a sheriff’s deputy was trying to stop a vehicle “driving at a high rate of speed” on Timberline prior to the shooting.

The driver was shot during the incident and sustained serious injuries. He was taken to an area hospital. The deputies were not injured.

The 8th Judicial District Critical Incident Response Team has been activated to investigate the incident, in accordance with state law. Because Fort Collins Police Services is the lead investigating agency, further information regarding this shooting will be released by them.

This is the fourth shooting involving Larimer County Sheriff’s Office deputies in recent months, according to Coloradoan records.

The 8th Judicial District Critical Incident Response Team, or CIRT, was formed in 2015 in accordance with a new state law requiring a multiagency team to investigate “an incident involving the discharge of a firearm by a peace officer that resulted in injury or death.”

CIRT can also investigate incidents involving officers that result in serious injury or death, including car crashes, as well as incidents in the Larimer County Jail.

An agency cannot investigate itself.

After a CIRT investigation is completed, the report is presented to the district attorney, who decides if any criminal charges will be filed related to the incident.