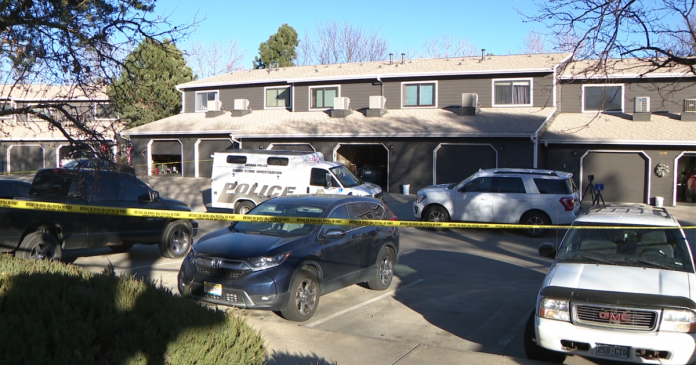 ARVADA, Colo. — A man is in custody after another man was found dead in a townhouse in Arvada Monday.

The Arvada Police Department responded to a townhouse at 11500 70th Pl. Monday afternoon. Investigators found a man in his early 20s dead at the scene.

The victim has not been identified. Investigators did not provide information into the manner of the man’s death.

Arvada police said a man is in custody, but he has not been identified.

The public information officer on scene said the investigation into a motive was still ongoing.

Arvada police said there is no safety concern for the community.

No further details were immediately available. The investigation remains ongoing.