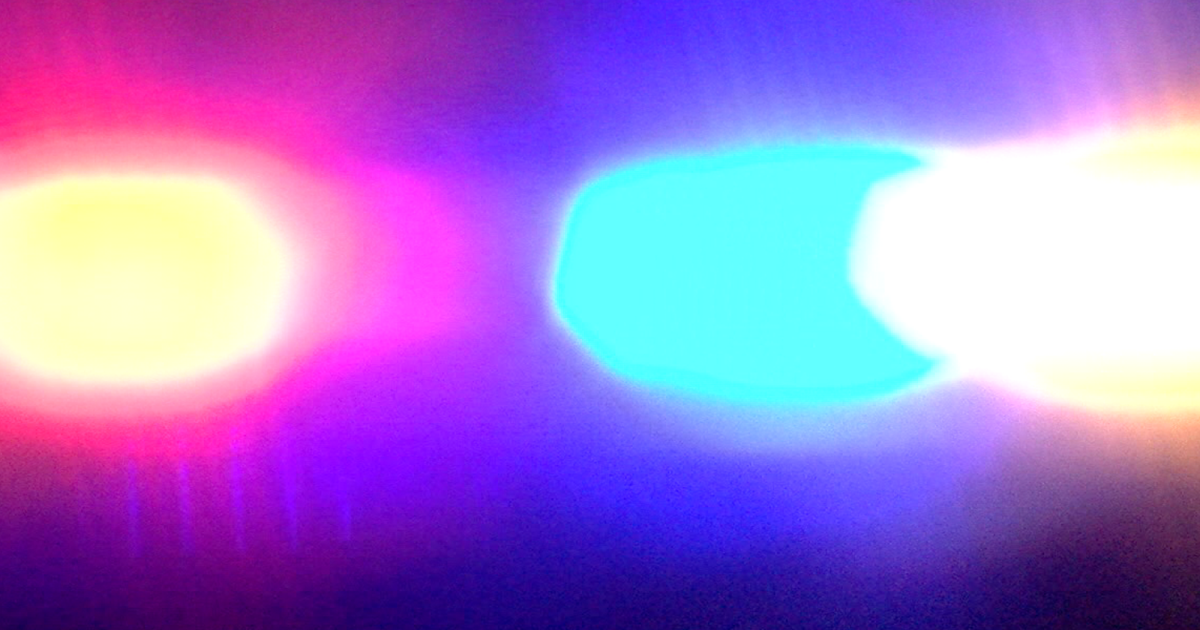 AURORA, Colo. — A man was shot and killed at a condo complex in Aurora, and police are looking for the shooter.

Aurora police officers responded to the Red Sky Condominiums at 14704 E. 2nd Ave. at approximately 6:47 p.m. after multiple callers reported a shooting in the area.

Officers found a man with a gunshot wound. He was taken to the hospital where he died.

The victim’s identity has not been released. The Arapahoe County Coroner’s will identify him after he’s been positively identified and next of kin are notified.

Investigators are still trying to determine what led up to the shooting. They are also still investigating information on the shooter.

Anyone who witnessed the shooting or has information is asked to contact Metro Denver Crime Stoppers at (720) 913-7867. Tipsters can remain anonymous and are eligible for a reward of up to $2,000.