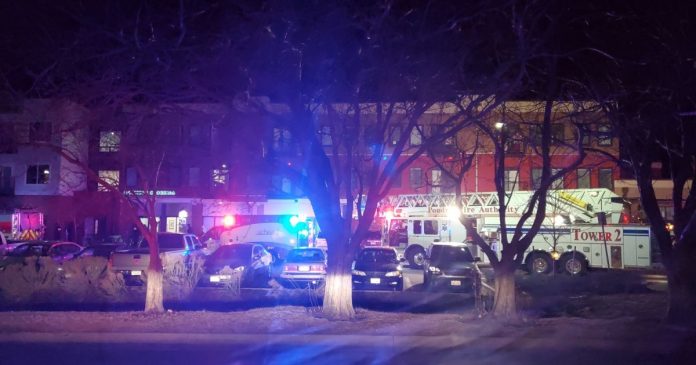 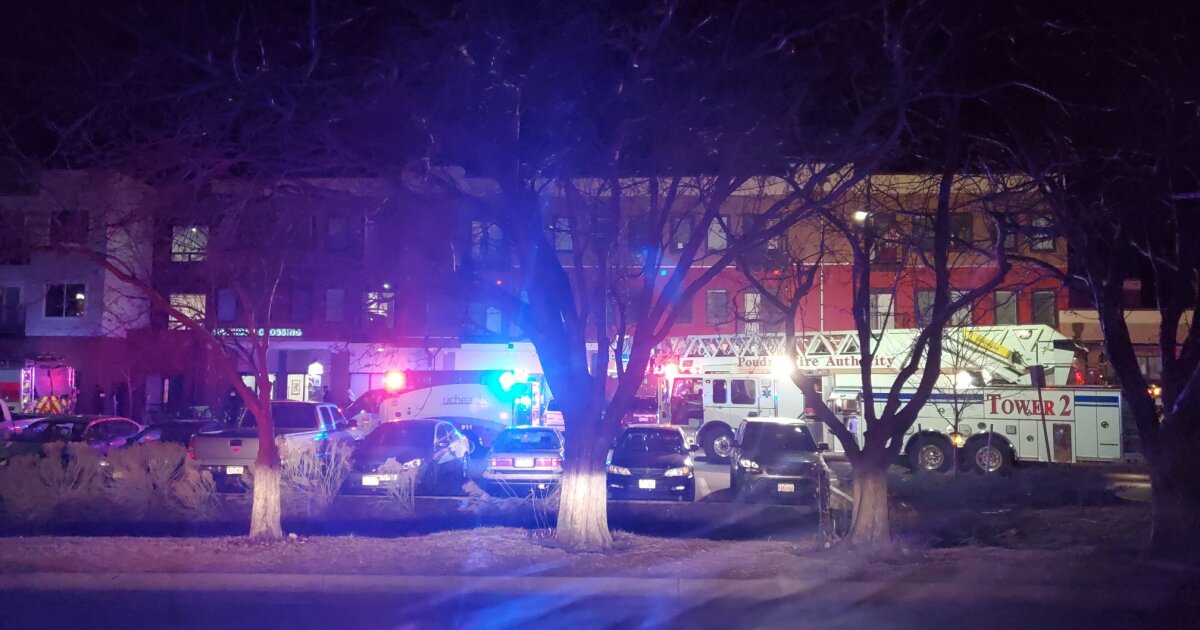 FORT COLLINS, Colo. — One man died after a fire broke out at a senior living apartment complex Thursday.

Poudre Fire responded to calls of a smoke detector sounding in a unit on the 4700 block of McMurry Avenue in Fort Collins around 8:40 p.m. When firefighters entered the unit, they found active flames and one adult male patient.

Emergency medical care was performed on the patient, but he died from his injuries, according to Poudre Fire. No other injuries were reported.

Firefighters were able to quickly extinguish the fire and began clearing the scene within about an hour. No other structures or units were involved in the fire.

According to the Larimer County Coroner’s Office, the patient was in his mid-60s, and the cause of death was from smoke inhalation and thermal injuries. Next of kin are being notified, and his identity will be released at a later date.

The cause of the fire is under investigation.