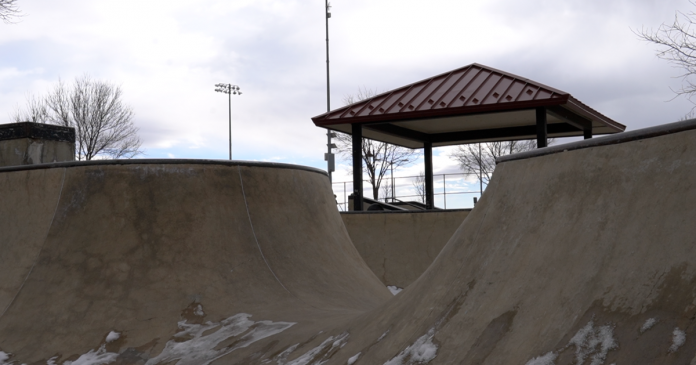 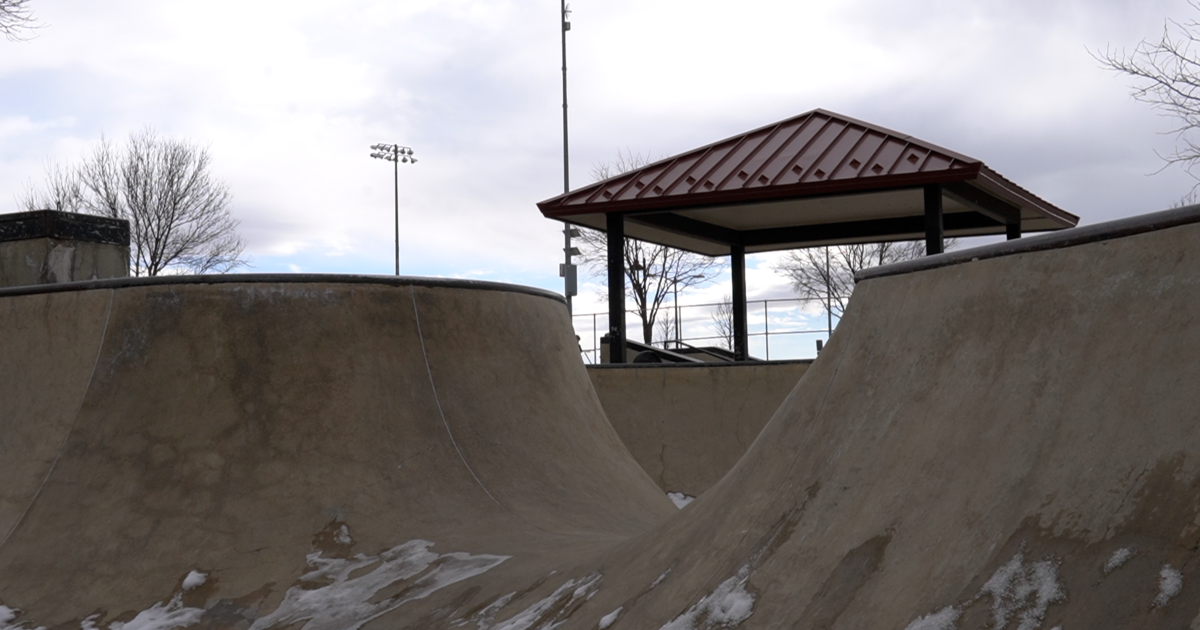 LONGMONT, Colo. — For Austin Evans, the incident that took place in a Longmont skate park is hard to comprehend.

“Really all I could move was my arms and I could open my eye, that was it,” said Evans.

Alongside his mom and friends, Evans went to the Sandstone Ranch skate park around noon the day after Christmas. He says he was scared of falling into the bowls so only rode his bike around the edges, until another boy was in his path.

“So I asked him, ‘Hey, could you please scoot over to the side real quick? I’ll be real quick,’ and then he said, ‘How about you f’ing move?’ and then I tried going around him and he pushed me into the bowl,” said Evans.

Evans’s mother, Jeana Curtis, knew her son was in trouble and she ran to him and rushed him to the hospital.

“I didn’t know if he was going to live or die, if he would die before I got to him,” said Curtis.

Evans had severe head trauma, so paramedics rushed him to Children’s Hospital in Denver in a helicopter.

“I knew in there that if I would go, my mom knows that I love her, she loves me and that if I stayed I would be out in a bit,” said Evans.

Evans pulled through, but he’s facing a long recovery ahead.

“He’s looking at a two-year recovery. He has two active brain bleeds right now, he has a skull fracture, he has two sinus fractures, broken arm and then just bumps and bruises,” said Curtis.

Longmont police say they’re investigating this as a crime and are continuing to receive calls from witnesses. Finding out who was behind such pain would bring the justice this mother and son are searching for.

Curtis says she still hasn’t received any medical bills but is expecting them to be high as her son continues to recover.