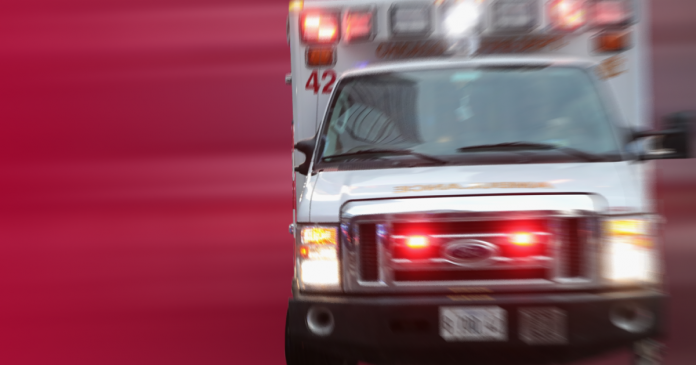 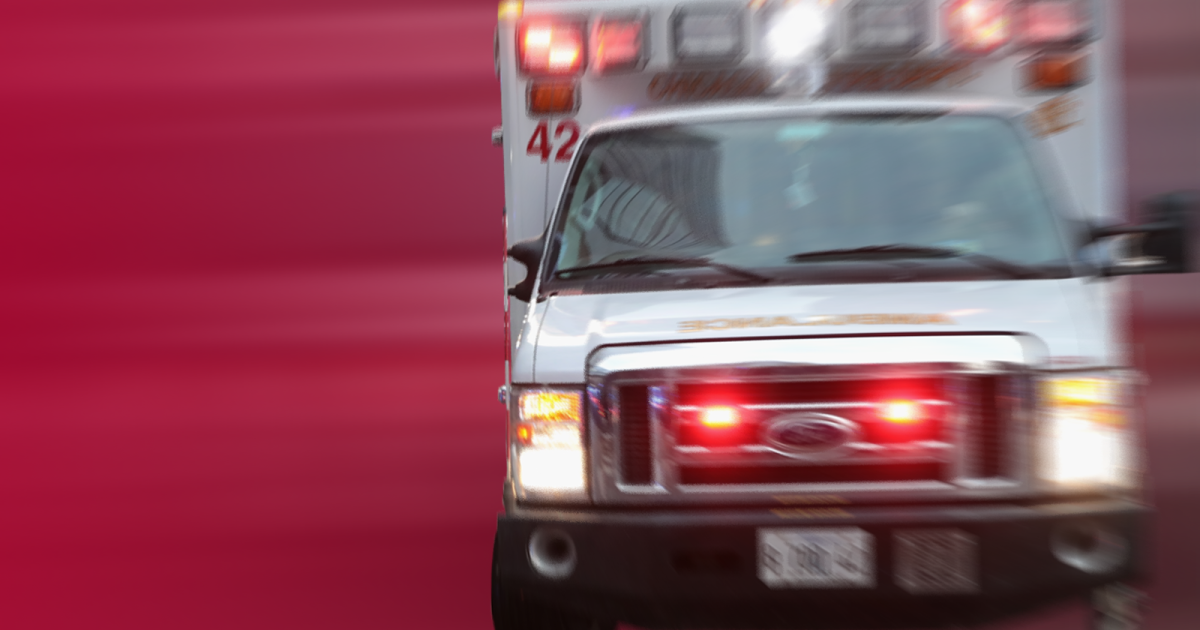 The victim was among four children on sleds being towed by Roberto Jaramillo Herrera of Forney, Texas, in a 2018 Ford F250 pickup on the snow-packed, icy roadway of Park County Road 60.

The four sleds were affixed to the rear of the Ford by tow straps. One of the children came off a sled and Jaramillo Herrera brought the Ford to a stop, but the 11-year-old victim on a separate sled was unable to stop, according to the Colorado State Patrol.

The victim slid into the rear of the Ford, struck the undercarriage, and slid underneath the truck. She suffered fatal injuries and was pronounced dead a short time later, the CSP said. No other injuries were reported.

The crash remains under investigation and no charges have been filed at this time. Alcohol and drug use are not suspected to be contributing factors in the crash, the CSP said