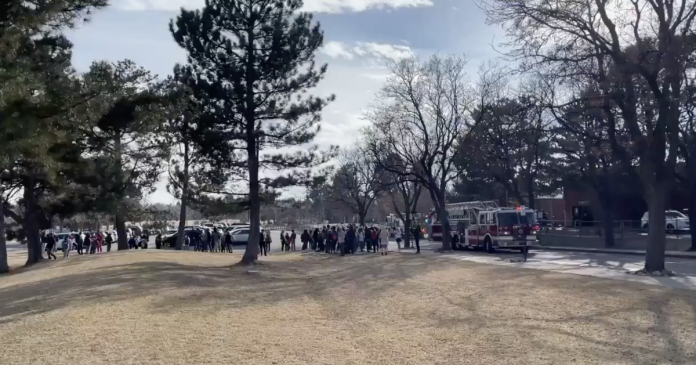 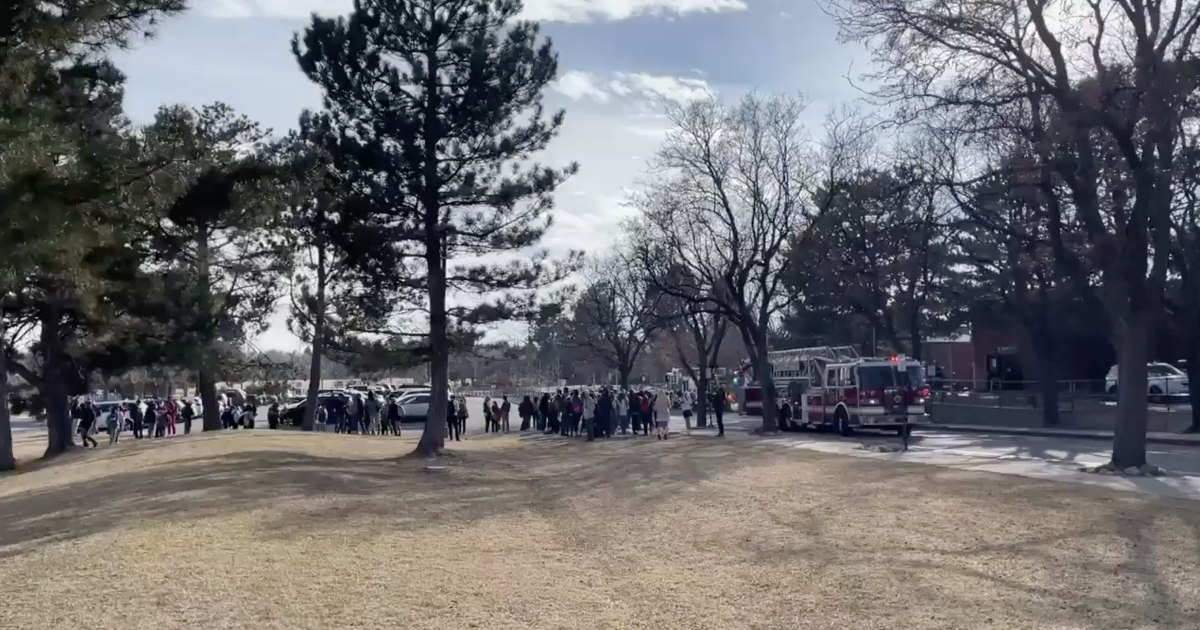 GREENWOOD VILLAGE, Colo. — A teenage student is being accused of starting a fire at Cherry Creek High School Tuesday.

South Metro Fire Rescue was called to the east building for a bathroom fire inside the high school around 2:35 p.m. Firefighters extinguished the fire and ventilated the smoke from the building.

Students were evacuated, and no injuries were reported.

CCHS Update: Smoke has been cleared from the building and all searches are clear. No injuries occurred and the SMFR Fire Marshal’s Office is on scene investigating the cause. Firefighters are picking up equipment and leaving the scene soon. pic.twitter.com/7scPBVLVfH

Within about an hour, crews had cleared the smoke and were able to leave the scene.

Details on the charges or the identity of the student have not been released.