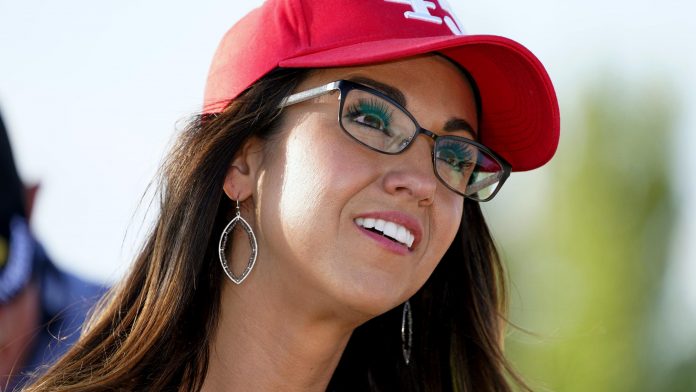 Two well-known Democratic state lawmakers say they are already exploring whether to launch a bid to unseat U.S. Rep. Lauren Boebert next year, just weeks into the fiery Republican’s term.

It’s the latest evidence that Democrats are eager to capitalize on the controversies, which have grabbed international attention, that Boebert has been at the center of since being sworn into office. But the party will still be fighting an uphill battle in Boebert’s Republican-leaning district, which is set to be redrawn before the 2022 election.

State Sen. Kerry Donovan of Vail and state Rep. Dylan Roberts of Avon told The Colorado Sun they are talking with people in Colorado’s 3rd Congressional District about seeking Boebert’s job. Both took a pass on running for the seat in 2020 when it appeared they would be facing longtime Republican incumbent U.S. Rep. Scott Tipton, whom Boebert shockingly knocked out in last year’s primary.