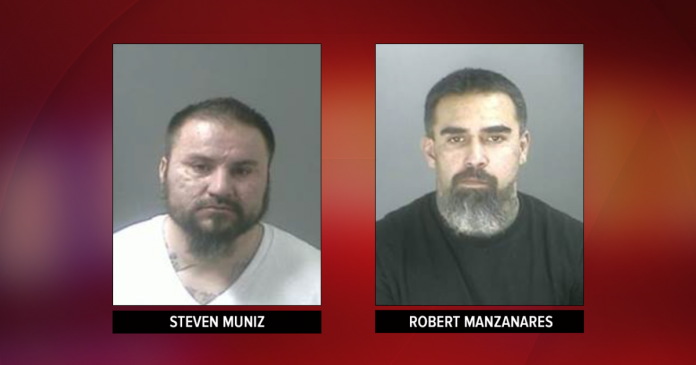 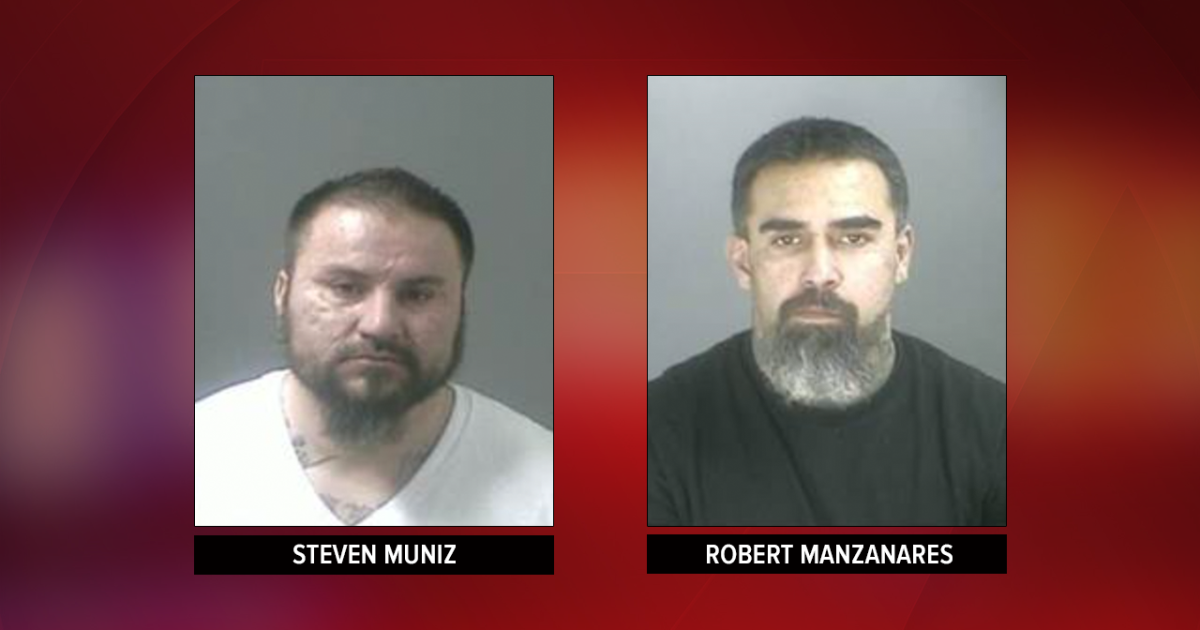 WESTMINSTER, Colo. — Police in Westminster announced Saturday two arrests in connection with a double homicide outside a bar earlier this month.

Steven Muniz, 39, and Robert Manzanares, 43, were taken into custody Friday through a combined effort of Westminster police, Thornton police and officers with the North Metro Task Force, authorities said.

The two men are accused of a double shooting March 6 outside of a bar in the 6800 block of Lowell Boulevard. The shooting left a man and a woman dead.