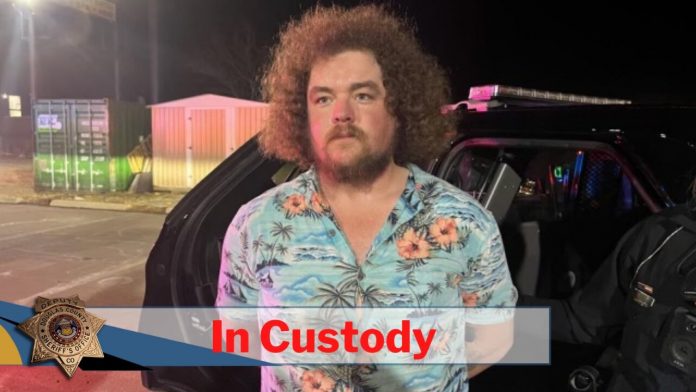 DOUGLAS COUNTY, Colo. — The two individuals found murdered in southeast Douglas County Wednesday have been identified by the coroner’s office.

The Douglas County Coroner’s Office identified the victims as Bryan Todd Gray, 34, and Jessica Ann Mitchell, 32. The official cause and manner of their deaths remains under investigation.

Authorities received a call for “possible bodies” found on the 2100 block of Russellville Road in Franktown on Tuesday, according to the Douglas County Sheriff’s Office. Deputies at the scene found Gray and Mitchell deceased in a garage adjacent to the home.

The sheriff’s office identified the suspect as 29-year-old Casey Michael Devol, an employee of the Town of Castle Rock. He has worked as a plant mechanic since May 2011. Denver7 Chief Investigative Reporter Tony Kovaleski learned from sources close to the investigation that the suspect is the deceased woman’s brother. The suspect also shot a dog on the property, the source said.

Devol was arrested on Wednesday after detectives tracked him to Salina, Kansas.

A motive for the double homicide has not been released as of Thursday morning.