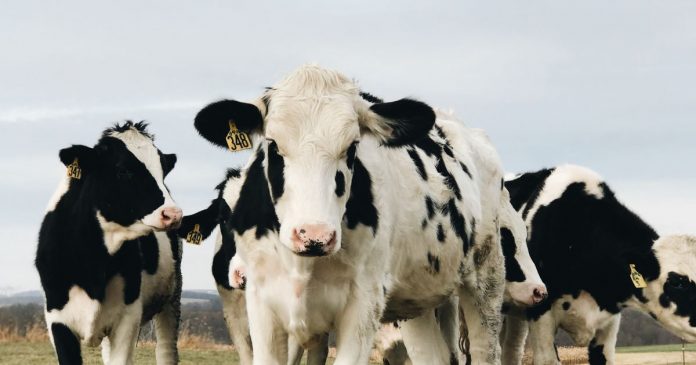 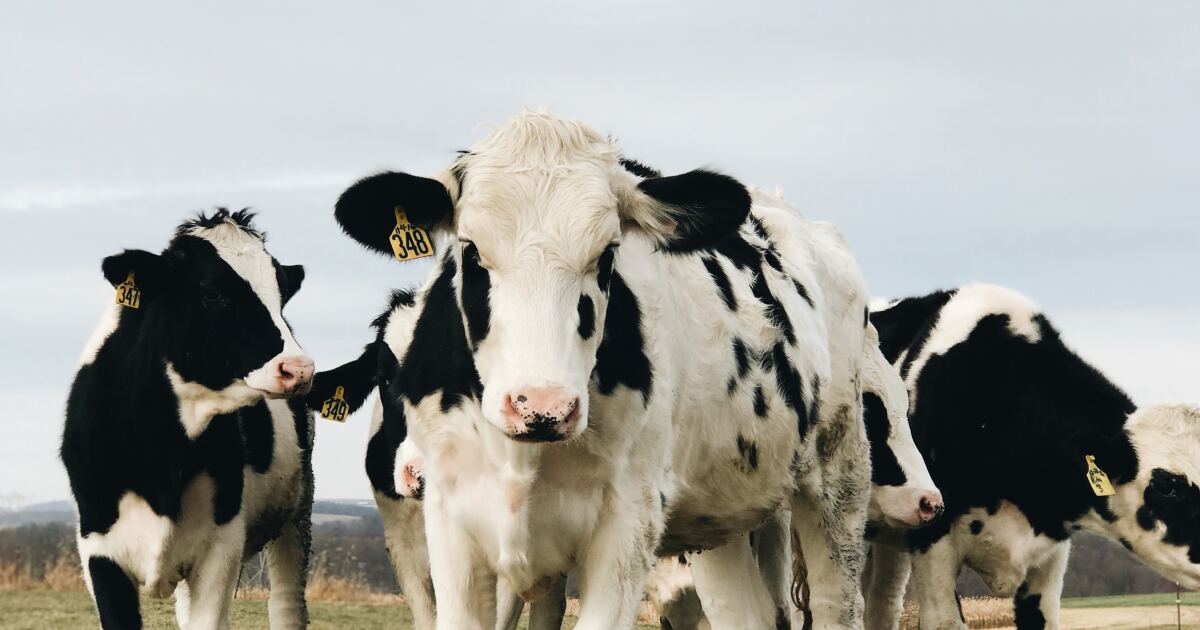 DENVER — Gov. Jared Polis’s announcement of March 20 as MeatOut Day has sparked a beefy debate across the state.

On Tuesday, El Paso County became the 26th county to proclaim the same day as Meat In Day.

Nebraska’s governor added his name to those in opposition, creating a statewide ‘Meat on the Menu’ day during a press conference on Tuesday. He said the Colorado proclamation “is a direct attack on our way of life here in Nebraska.”

Environmental groups have praised the Colorado proclamation, saying meat has a negative impact on climate and health and is harmful to animals.

“We don’t think one day a week is too much of a sacrifice for anybody,” said Roland Halpern, the executive director of Colorado Voters for Animals.

He says his organization has not taken a stance on the governor’s proclamation, but that meat can “lead to cardiovascular problems and other things if there’s a lot of consumption.”

A spokesperson for the governor released the following statement regarding the MeatOut Day proclamation on Feb. 25:

Northbound I-25 blocked north of Monument after crash