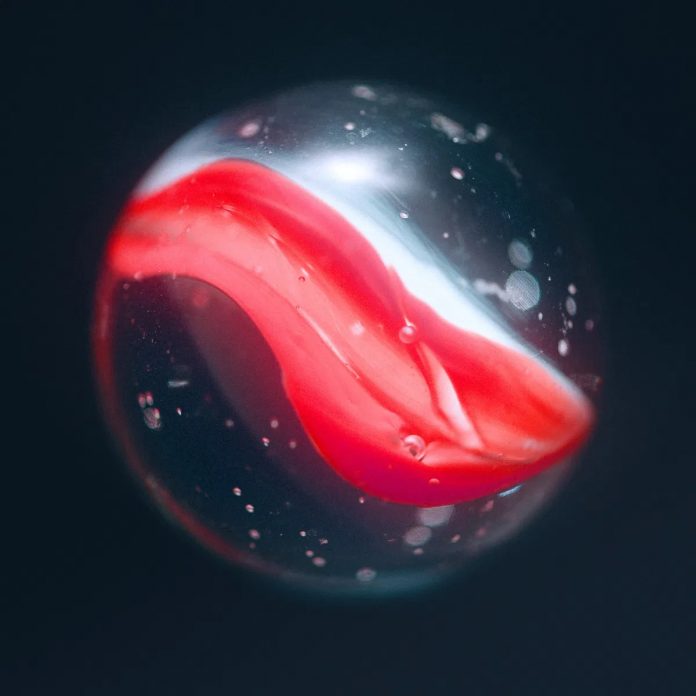 Is it really almost 2021? It has been hard to tell how much time has passed and if we are all still secretly living in the month of March — time has flown by. While this year has zoomed past in discord, our local music scene has produced some truly epic albums to accompany the most insane times in recent memory. Here is our list of the top 10 albums that have come out of Colorado this year.

10. The Still Tide – Between Skies 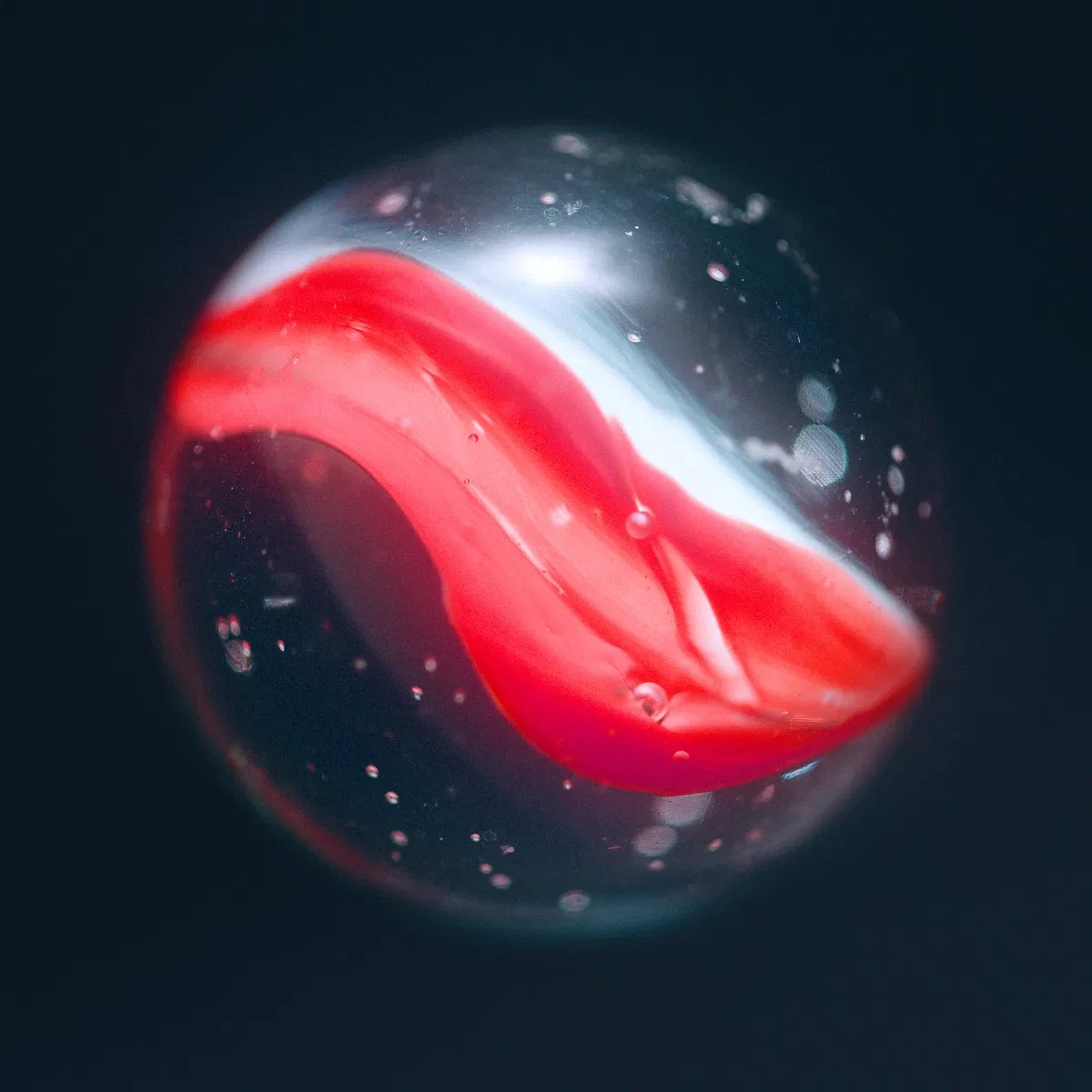 Between Skies is the honest and wildering album that we knew Anna Morsett of The Still Tide was capable of. There is a deep sense of humanity and truth that can be found all throughout this record, qualities that feel all too necessary in the current moment. Morsett, a master of conveying the inner workings of the soul, displays her skills in no better form than on this album.

9. Down Time – Hurts Being Alive 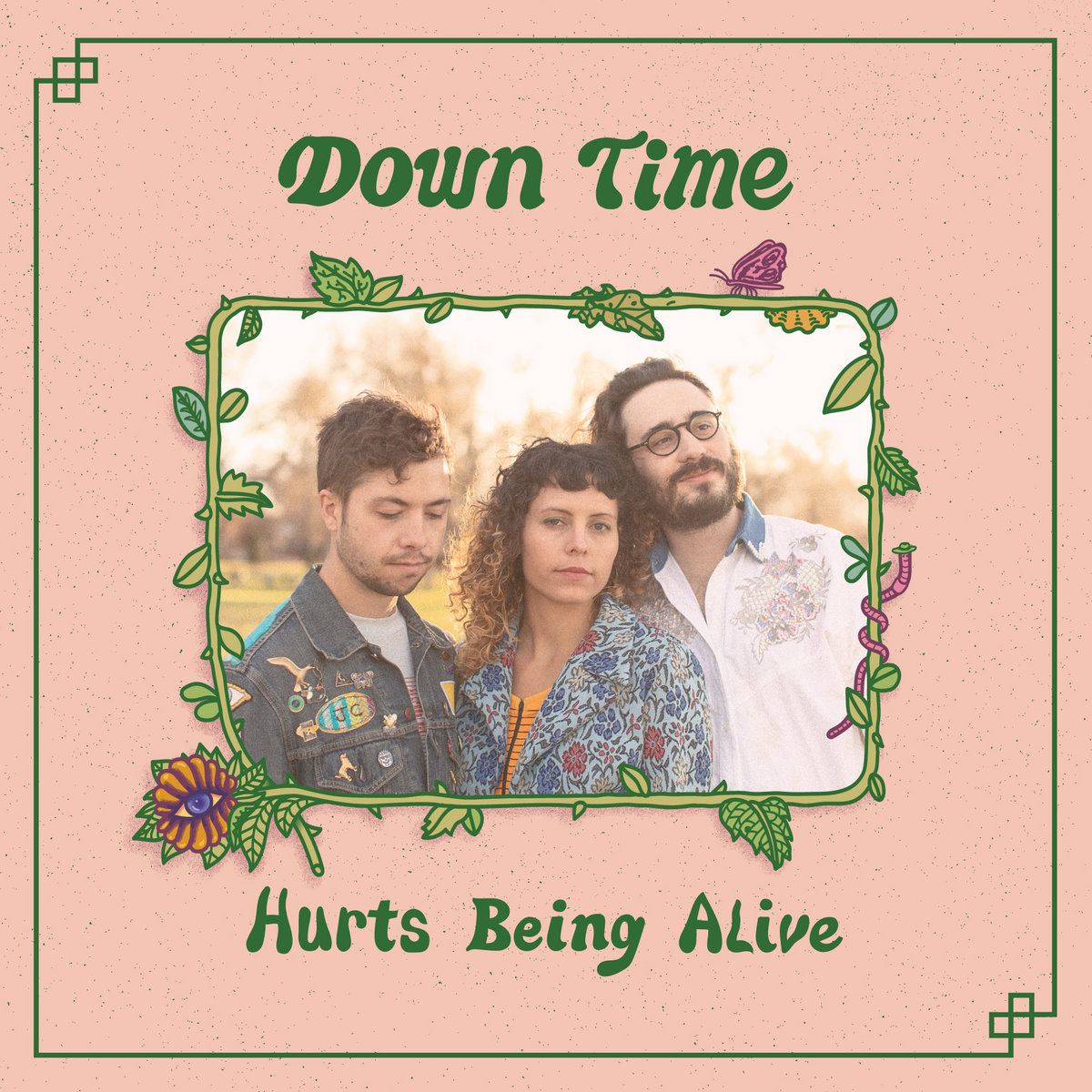 Hurts Being Alive is warm, inviting — simply a pleasure to listen to. The album evokes feelings of going to a birthday party well past your prime where everyone is a little sad and a little drunk, but having the time of their lives nonetheless. Nothing beats good company, and this album is the companion that so many desperately need in an age full of longing. Furthermore, Down Time managed to craft an impressive alt-indie record with the help of hometown favorites, Tennis, that captures all the charm that the genre can muster. 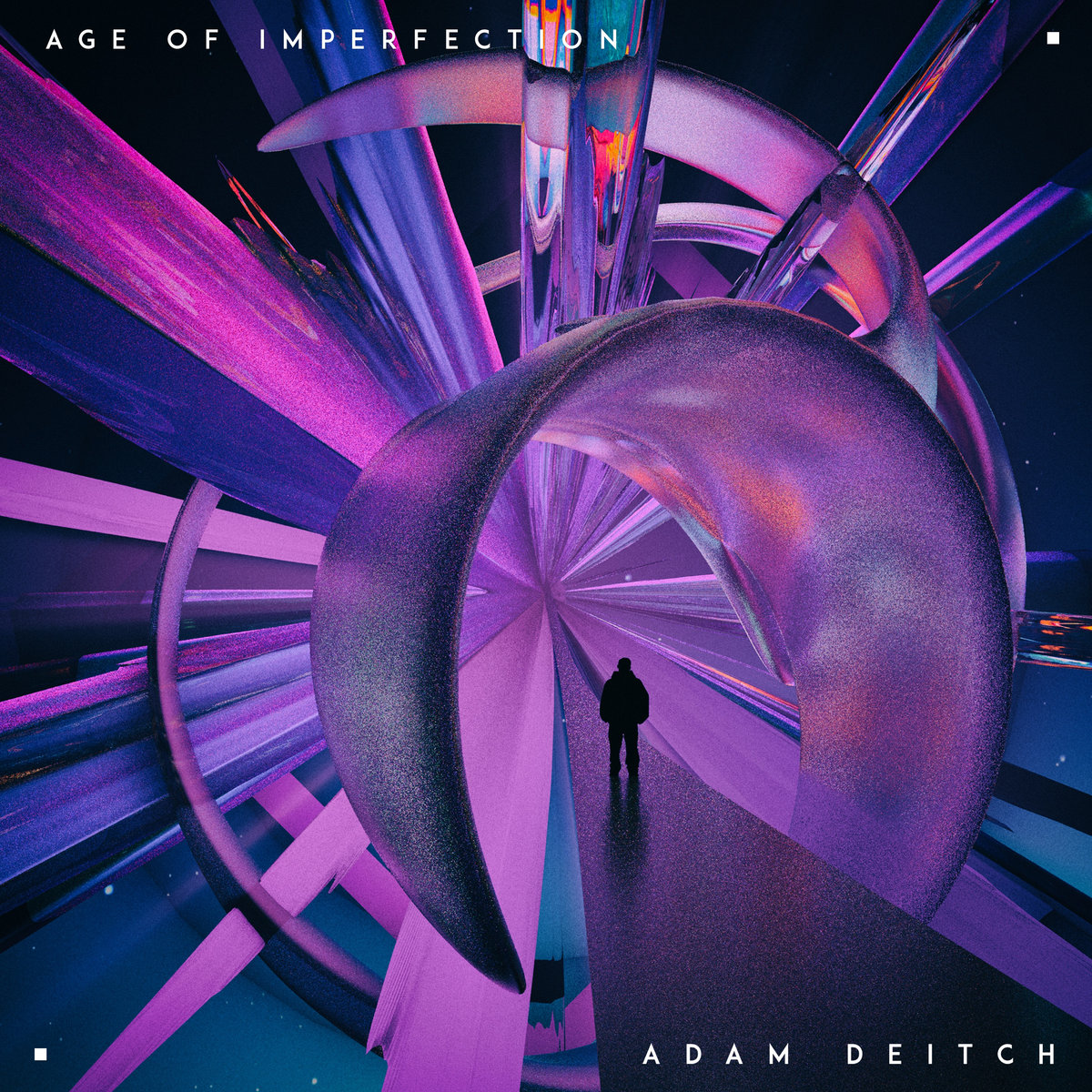 Denver is no stranger to solid drum focused performances, and Adam Deitch proves that he is here to keep pushing the boundaries of what our city can do musically. Age of Imperfection expertly taps into a bounty of influences that are all connected together through Deitch’s signature drum work. Hip-hop, EDM, funk and more fuse together in a solid nine-song package that is smoother than an iced-over lake made of satin. Age of Imperfection is one of the most feel-good records in a year that desperately needed it. 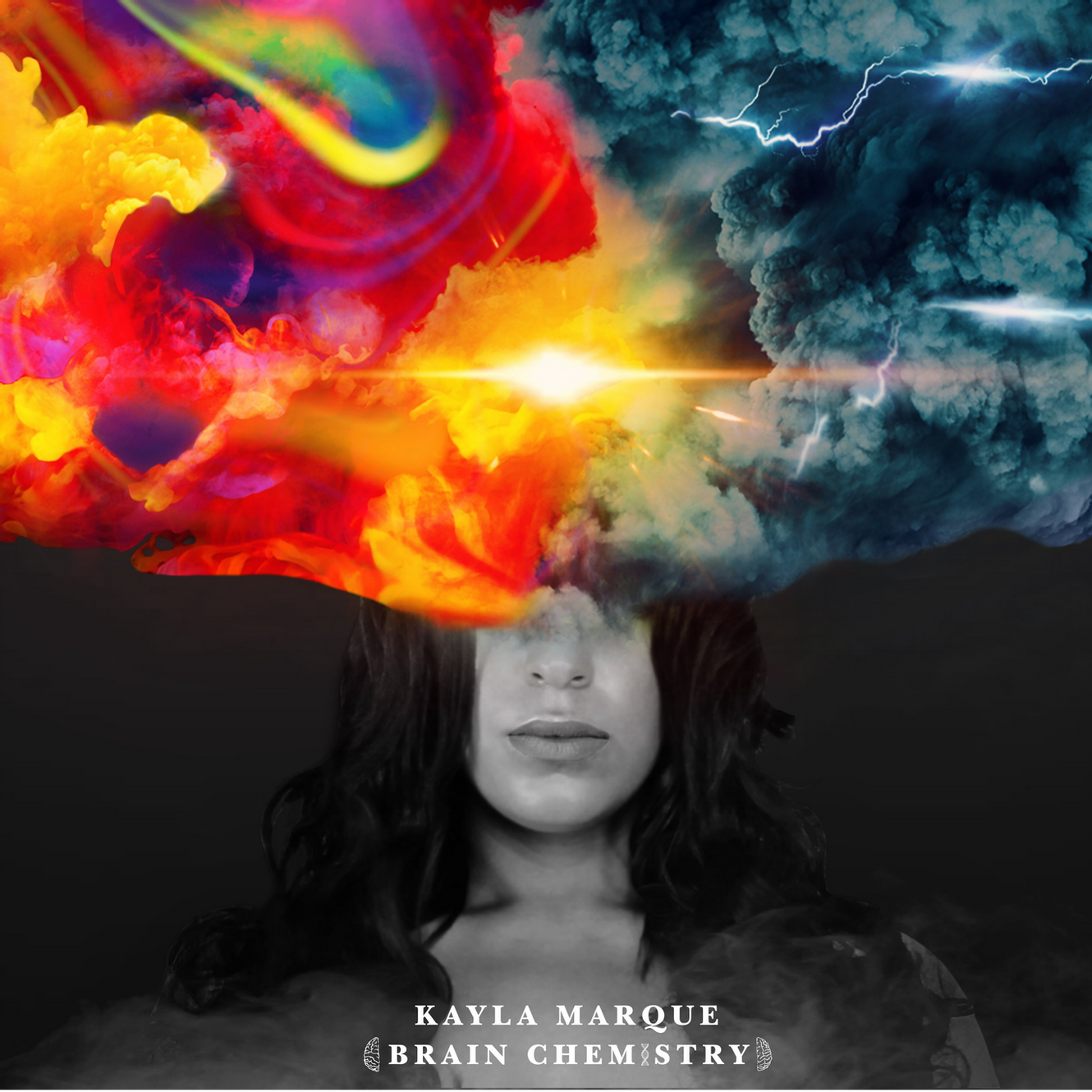 Left Brain and Right Brain is the most concise R&B project released in 2020. Kayla Marque covers an immense amount of sonic ground on this impossibly creative musical exploration. The diversity of sound Marque creates is astounding, and it all works due to her vocal prowess. Even though they are two EP’s, these works pack more emotion and power in them than almost every other album released this year. 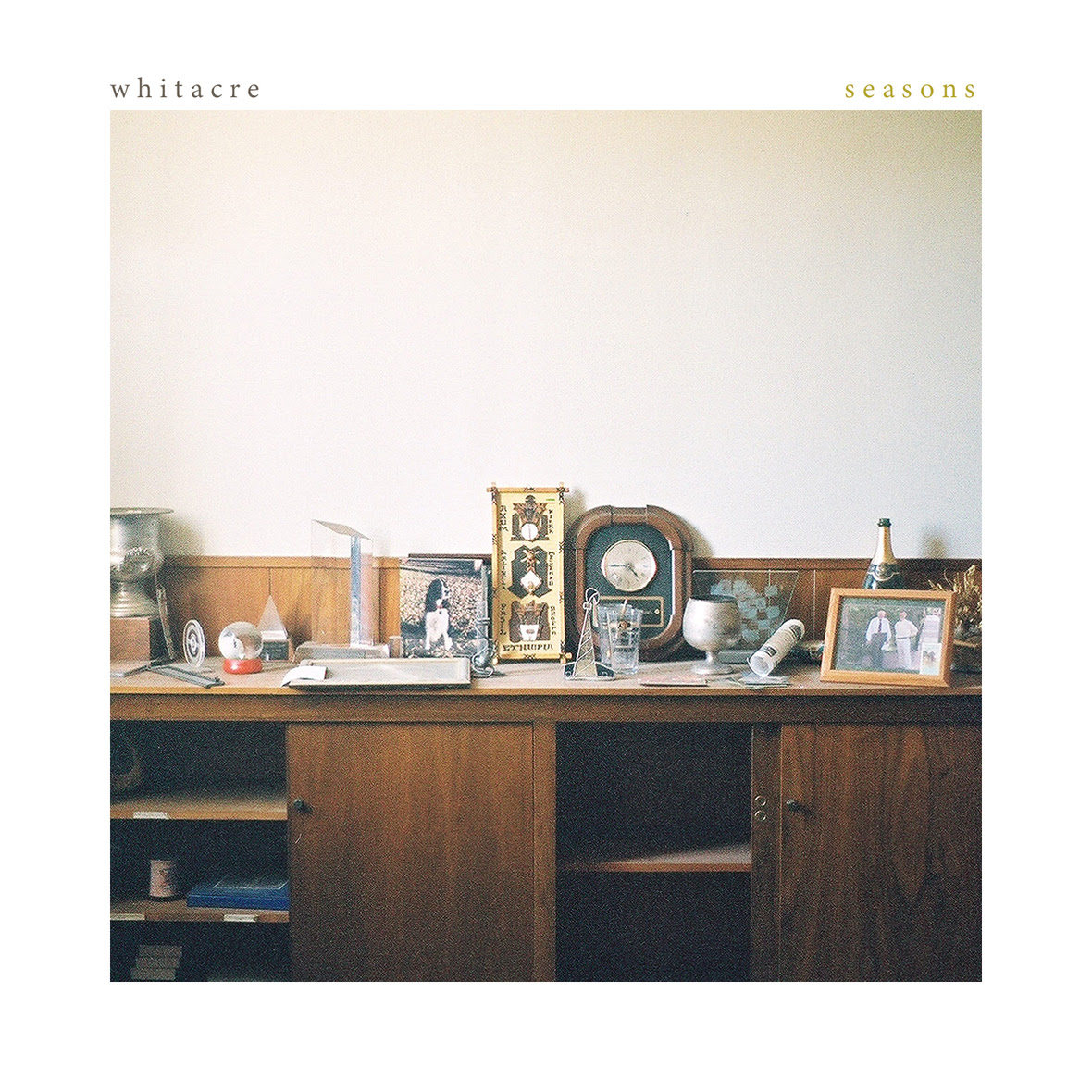 Whitacre might describe themselves as “a folk-rock group of dudes striving to write songs that bring people together,” but they sound like so much more than that. The band creates a fresh form of folk-rock that is their own. They hit all the right notes on both sides of the genre line. Seasons especially feels more engaging than what we are used to hearing from Colorado artists by a country mile. Whitacre’s first full release shows that there is something special brewing within the waters of the band, and we’d be ready and waiting to immerse ourselves in more music to come. 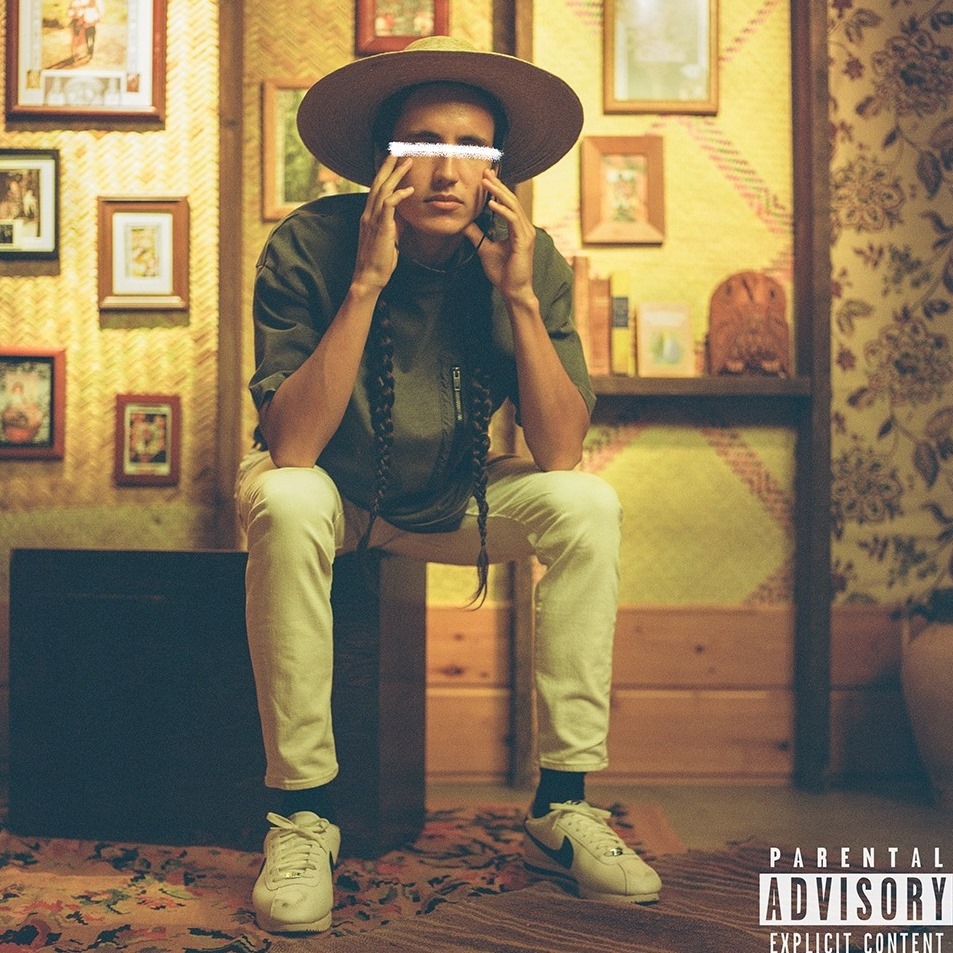 Runway Tapes plants its flag in 2020 and proclaims that you need to be listening to Latin influenced Hip Hop. Xiuhtezcatl is at the forefront of ushering in a new musical generation, and is setting the example for what Hip Hop can do in a modern age. The album takes contemporary trends and turns them on their head with Xiuhtezcatl’s own brand of musical advocacy and righteousness. It is inspiring to behold. 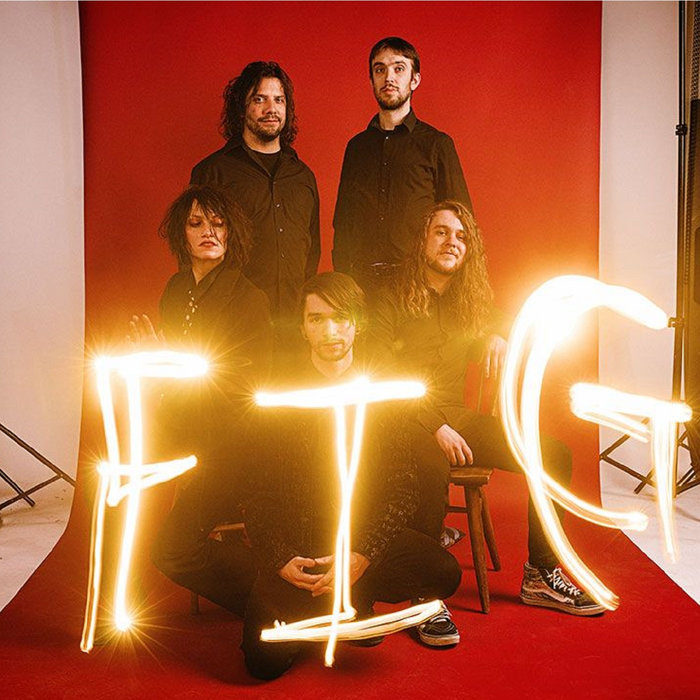 If there is one album that embodies the talent and style of Denver, it is Fig. This record is a masterclass in how to craft a unique sound that is compelling and accessible for nearly every listener. Beauty can be found in any thread of this album’s fiber, as love and passion are woven together to create an utterly enchanting listening experience. The album accomplishes this with unmatched grace, and is a perfect example of how indie darlings bloom into music titans. For any up and coming artists in Colorado, this is quintessential listening. 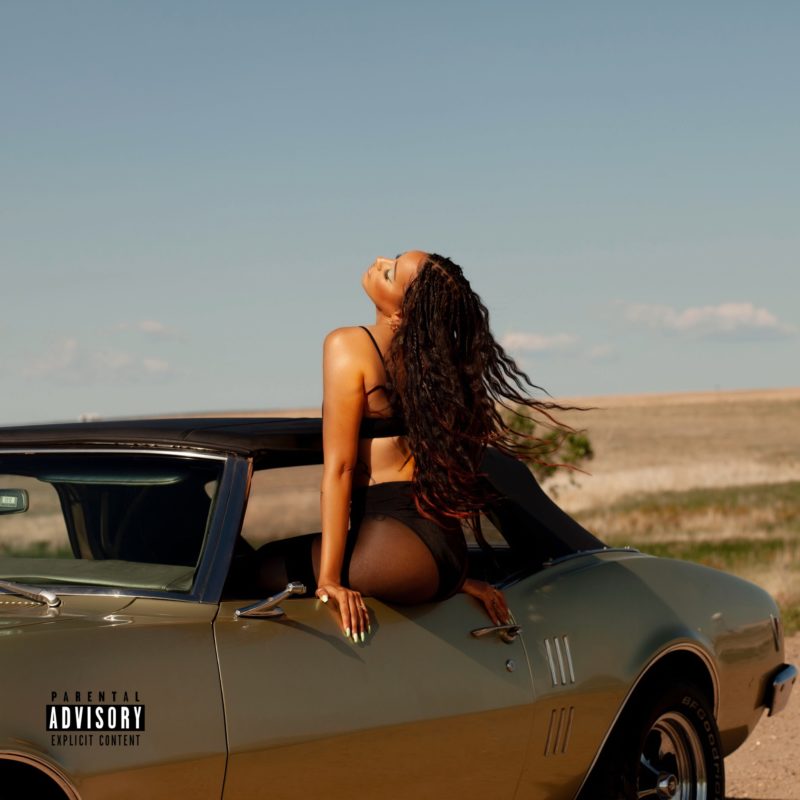 Pressure is the new gold standard for what we should expect from our music scene. This record could go toe to toe with any of the major hitters on the pop and R&B charts. Even the deep cuts on the record are some of the catchiest songs to come out of our city in 2020, and Kayla Rae knows it. She proclaims in her Spotify bio that “it is only a matter of time ’til Kayla Rae is a worldwide staple,” and that is no joke — this is the sure sign of the birth of an icon. 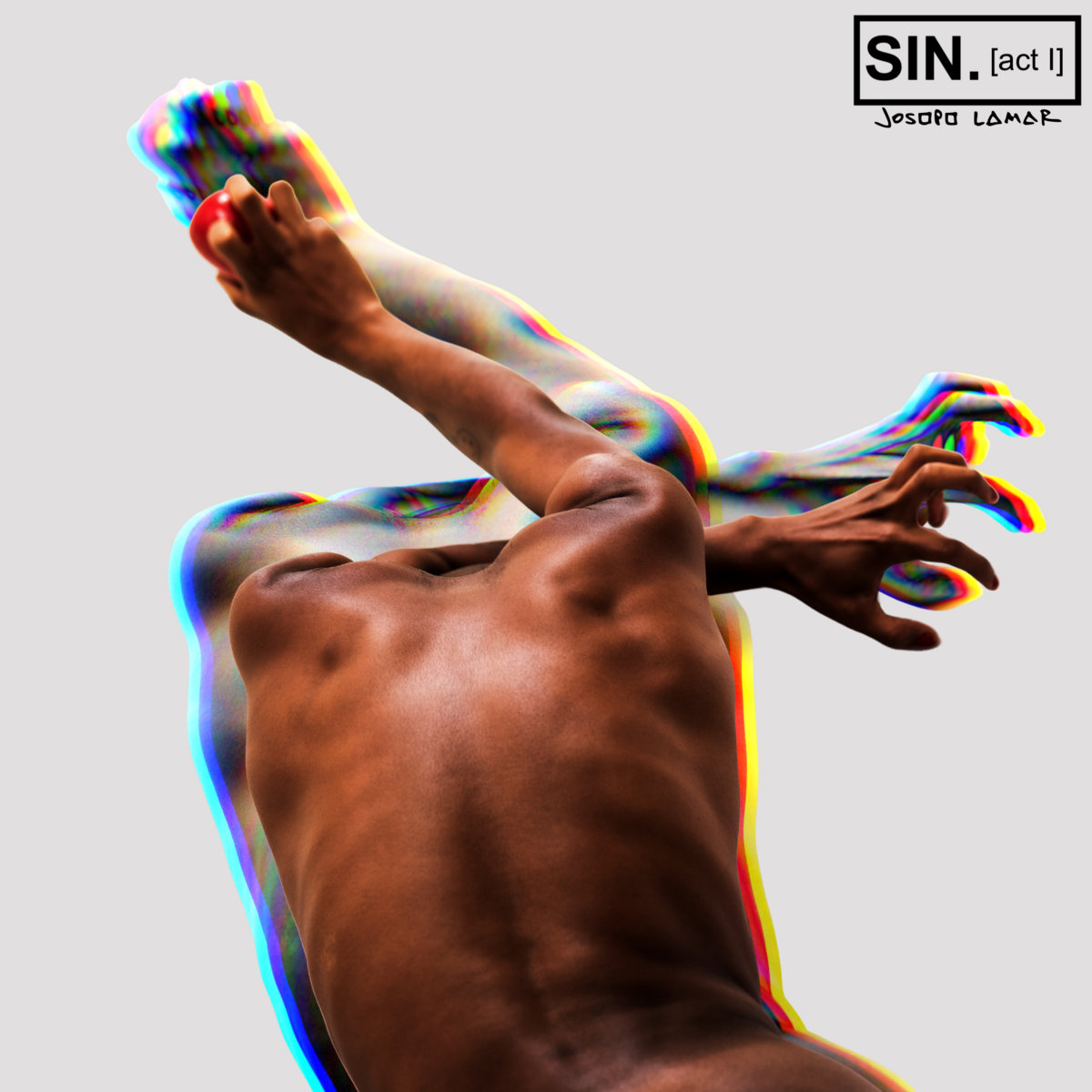 Forget genres, Sin. [Act I] from the incomparable Joseph Lamar is a painting in sonic form. Describing this as an album is like describing Prince as a singer. There is so much more to this masterpiece than what you hear, as it challenges the ideas of what music can do. There is nothing else in the music world like it. Joseph Lamar is operating outside all known musical conventions with this release, and he sounds damn good while doing it. 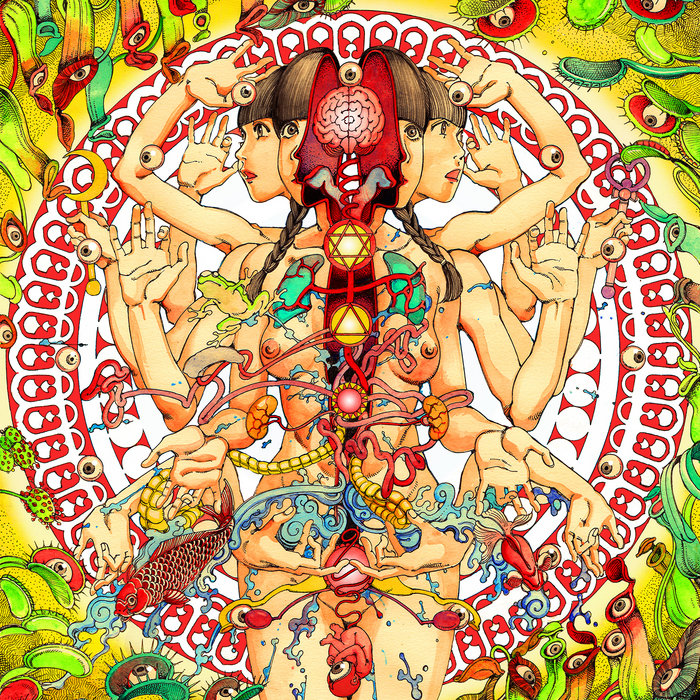 How does one describe the indescribable? Many have tried, but none have captured the truth that is Ramakhandra’s self-titled record. It both feels not of this world and beyond what we are worthy of listening to. It evens borders on what humanity can comprehend with an ebb and flow that transcends our world and stretches into different dimensions. To listen to this record is to listen deeply to one’s self. This album undoubtedly should be in everyone’s ears in 2020 and long after.