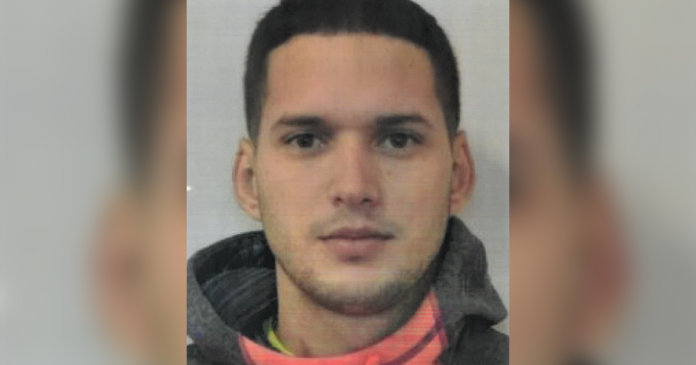 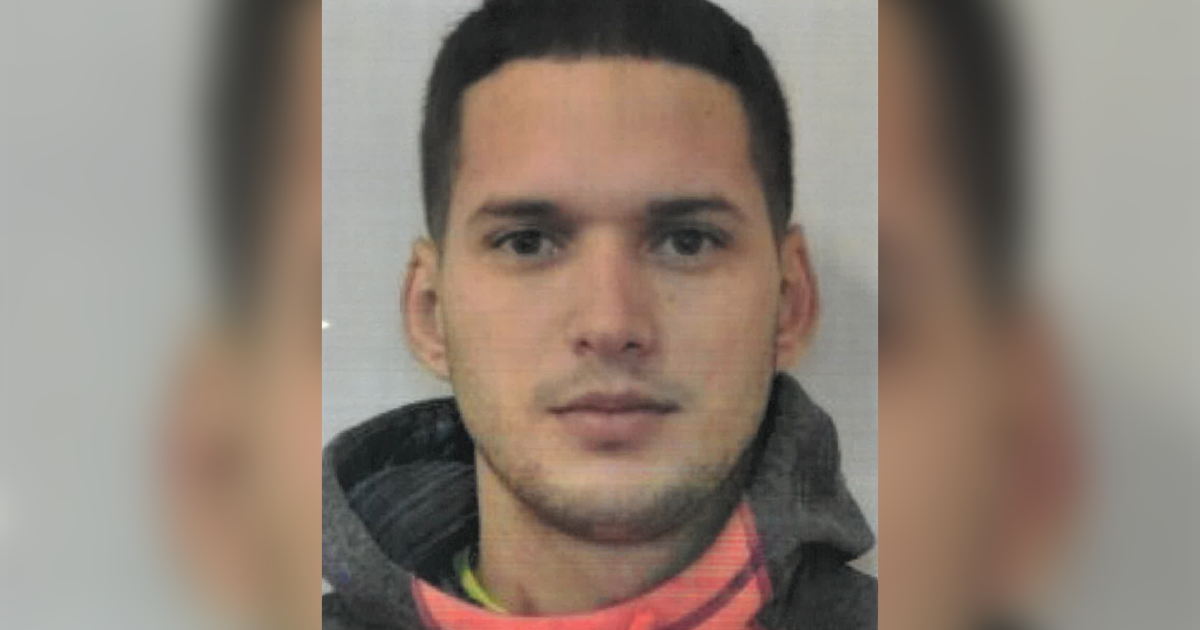 Karel Lopez-Hurtado was taken at gunpoint from a home in the 18700 block of Birdseye View around 8 p.m. He remains missing as of Saturday night.

The four men, dressed in jeans and black shirts, broke into the home and also assaulted two of the five children inside the house, the sheriff’s office said. The children were not seriously injured.

It’s not clear if the children belong to the victim or if Lopez-Hurtado resides at the address.

The circumstances surrounding the kidnapping and robbery have not been released. However, the sheriff’s office said the incident was a targeted crime and the there is no immediate threat to the community.

The unknown suspects are considered armed and dangerous.