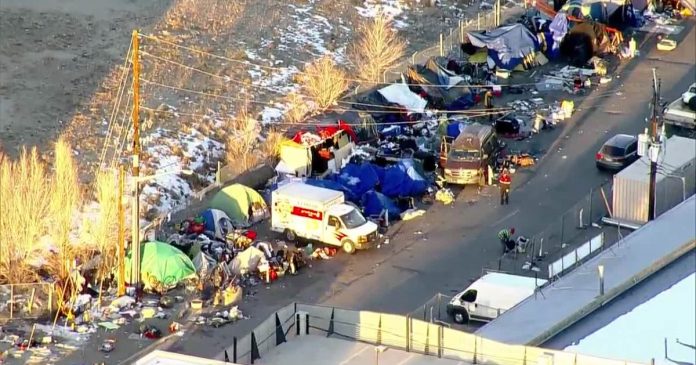 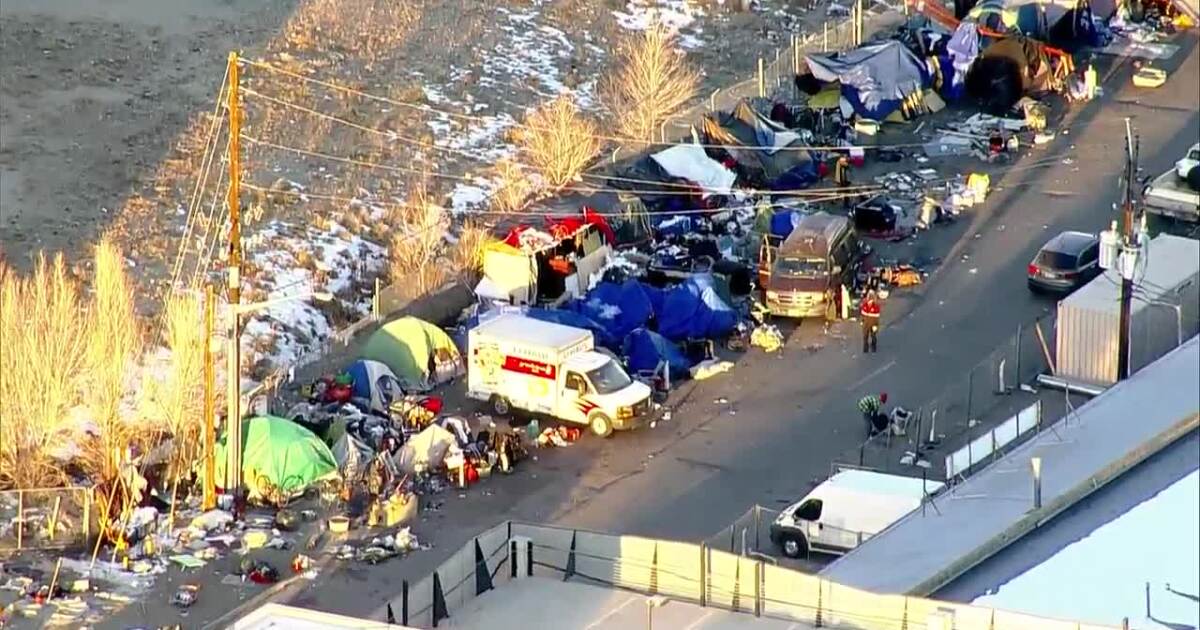 DENVER — Four arrests were made and police used pepper balls against protesters during a sweep of a homeless encampment in the River North neighborhood Monday morning.

City crews converged on the encampment located in along 29th Street and Atkins Court around 6 a.m. Police were present to move a group of demonstrators who the city says were attempting to block the area.

Police said pepper balls were used on some demonstrators and four people were arrested for failing to follow lawful orders.

The city said the large encampment had an estimated 80 people living in more than 100 tents and makeshift structures last week. The said there were 30-40 people there Monday morning.

The city targeted the encampment because of a number of significant public health and safety hazards, including a recent homicide, the city said.

Crews collected more than 200 needles, 10-15 tons of trash, and 200 pounds of flammables, according to a city release.

In a Facebook post, Denver Homeless Out Loud called the city’s action “a disgusting display of authority and abuse.”