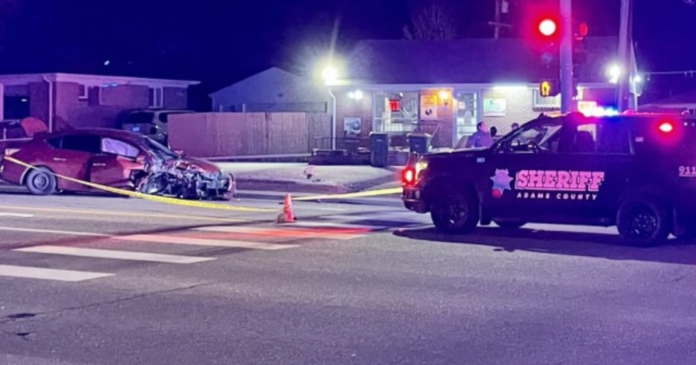 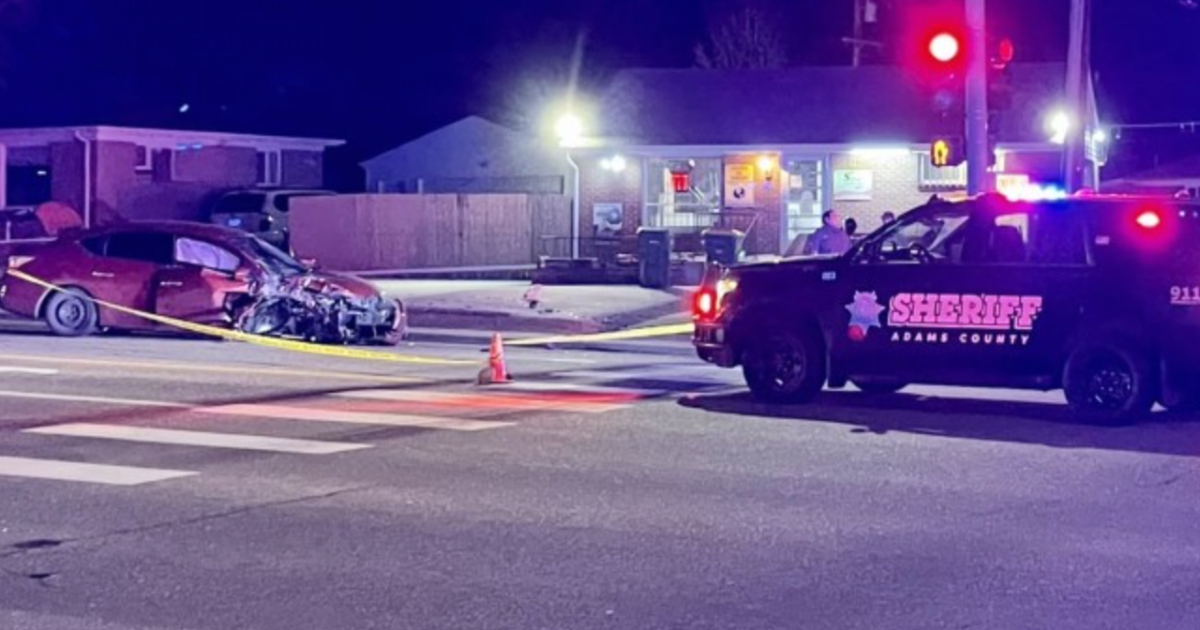 The deadliest crash occurred around around 1:30 a.m. Saturday in Thornton. Three people were killed in the multi-vehicle crash at the intersection of East 120th Avenue and Colorado Boulevard. Police declined to provide any further information on this incident.

About four hours earlier, crews responded to an Adams County crash at West 76th Ave and Pecos. Two people were found shot inside the crashed vehicle and transported to Denver Health. Their conditions are not known.

Police are still gathering details on where the shooting occurred. No other injuries related to the crash were reported.

About three hours after the Adams County crash, Commerce City police responded to an alcohol-related two-vehicle crash that left one person dead. It happened approximately 12:24 a.m. Saturday at the intersection of East 104th Avenue and Tower Road.

Commerce City police said the initial investigation indicates an SUV traveling northbound on Tower Road struck an SUV traveling westbound on East 104th Avenue. The driver of the SUV that was struck was pronounced dead at the scene. The other driver was transported to the hospital with serious injuries.