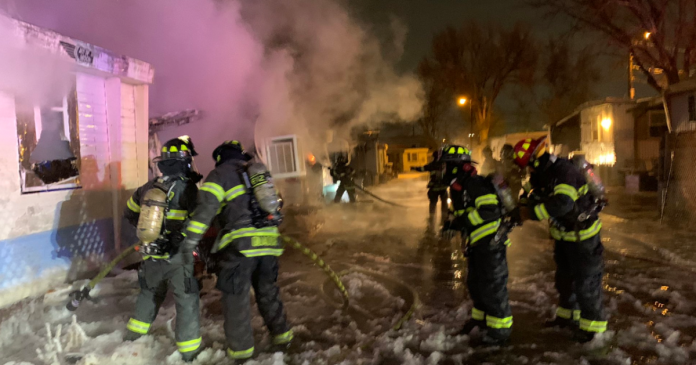 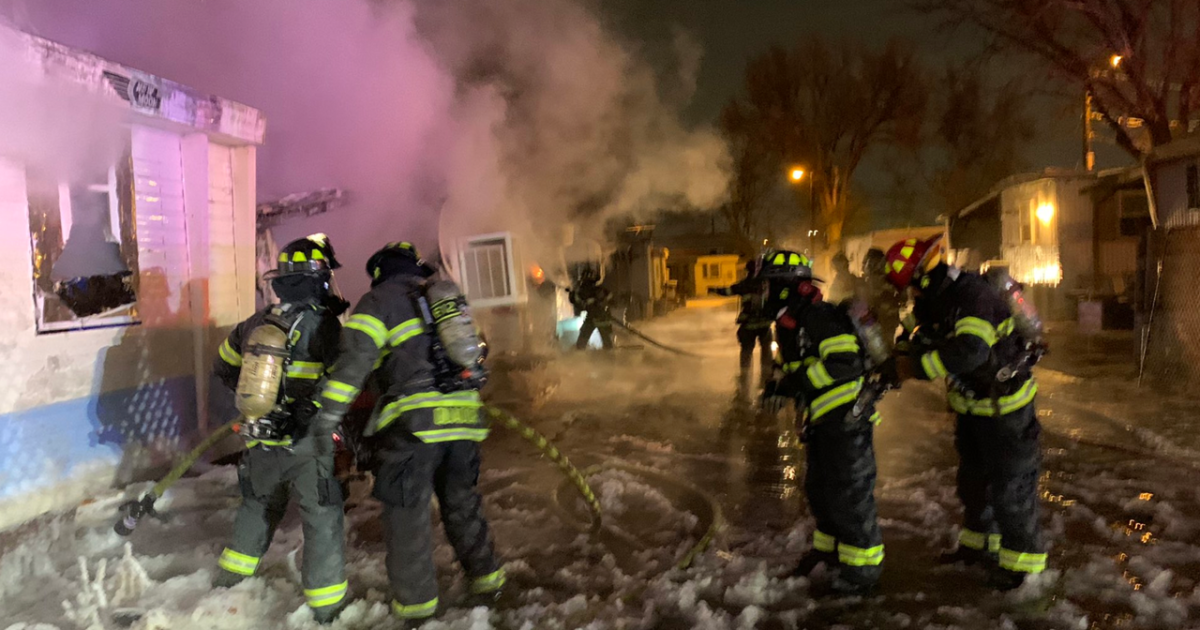 Crews responded to a structure fire at 5525 Federal Blvd., according to a 5:50 a.m. tweet from Adams County Fire.

Adams County Fire tweeted that multiple trailer park homes were on fire and occupants were evacuated. Four people were taken to the hospital for smoke inhalation.

The cause of the fire is unknown. Fire investigators are on scene.