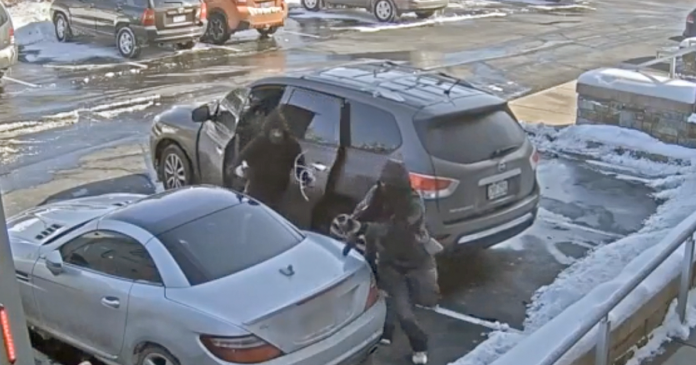 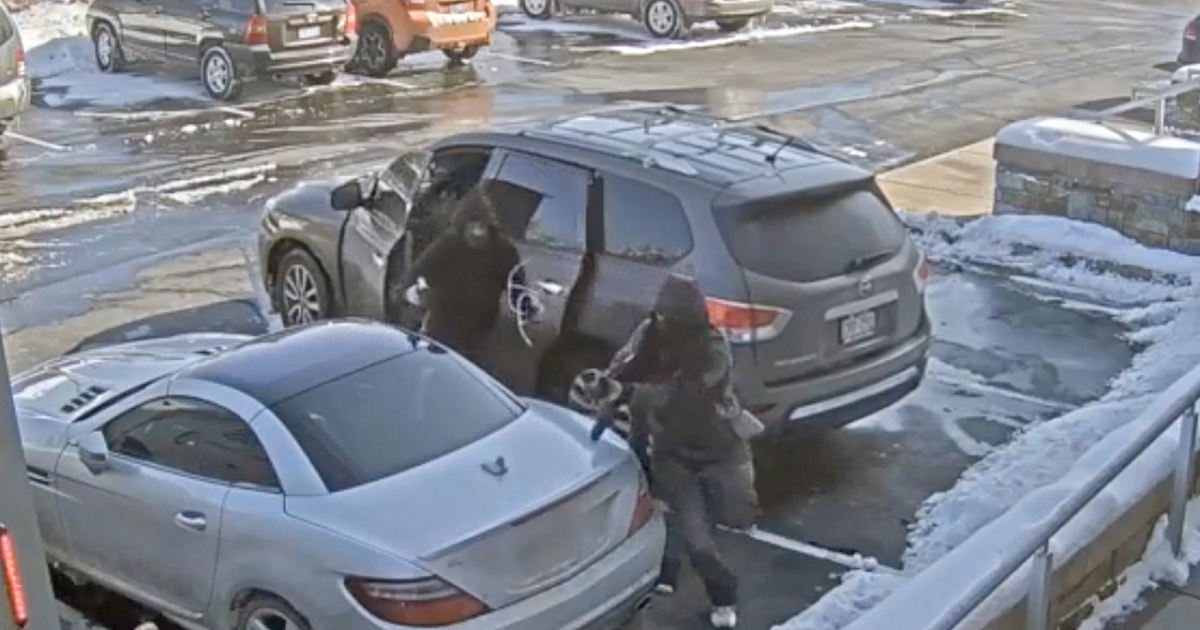 DENVER — A fourth suspect allegedly involved in a 2019 Brinks armored truck robbery in Colorado was arrested in New Mexico, the U.S. Attorney’s Office announced in a news release Saturday.

The fugitive, Justin White, was taken into custody in the neighboring state last week after a grand jury handed down an indictment earlier this year.

Three other suspects — Jamarius Jones, David Taylor, and Jimmy Garrison — were also indicted in connection with their alleged involvement in the Oct. 30, 2019 robbery in Greenwood Village and have been taken into custody, according to the U.S. Attorney’s Office.

Jones pled guilty to one count of robbery affecting commerce on Feb. 19 and is awaiting sentencing. Taylor and Garrison are detained and currently set for trial.

White and the two other suspects are each facing charges of robbery affecting commerce and use of a firearm in furtherance of a crime of violence, according to the release.

The 2019 daytime robbery took place outside a Bank of Colorado in the area of S. Yosemite St. and E. Belleview Ave.

Video provided by the FBI showed the suspects – dressed in hoodies, masks and sunglasses – waiting inside a car until exiting and pointing guns at a Brinks armored truck driver who was loading the vehicle with cash.

The armored truck driver was forced to his knees by one of the suspects while the other two emptied the armored vehicle.

The suspects fled in an SUV with an undisclosed amount of cash immediately after the robbery.

White’s arrest and the announcement of the indictment comes more than two years after the incident.