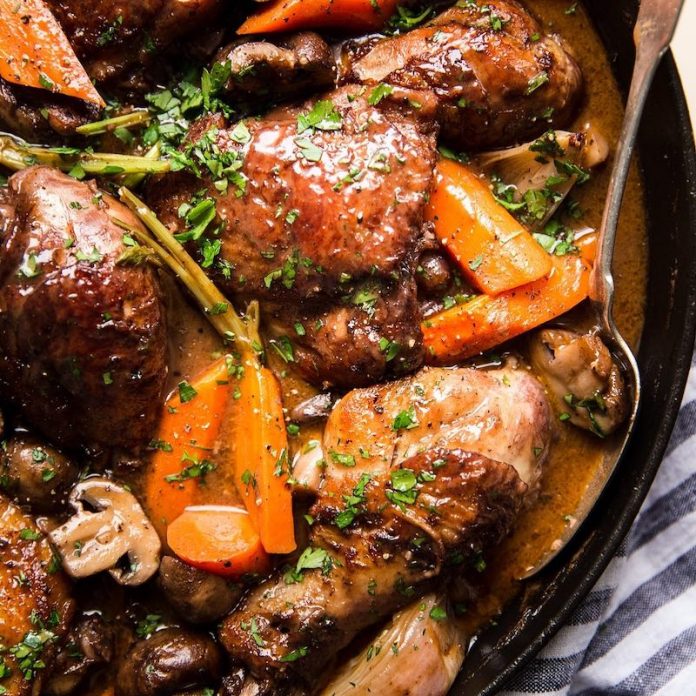 The Eighth Annual Flatiron Food Film Festival (FFFF) is scheduled to air virtually on January 28. Unlike festivals in the past – this year’s event will feature 30 carefully, selected films that you can stream right from the comfort of your home. To complement each screening – there are three snack boxes to choose from as well as meals from 10 Boulder restaurants including Brasserie Boulder and Teocalli Cocina.

The film enthusiast and lover of find flavors behind FFFF.

A Hawaii native – Julia Joun – learned to appreciate flavor and fine food from a young age. As she describes – “Ono” or “delicious” foods – are a significant part of Honolulu’s food culture. Also inspired by Woody Allen’s Love and Death – she later attended the Honolulu Academy arts where she studied foreign film. When Joun decided to combine her passion for the two– a unique film festival was born. Thus, the FFFF.

“Food and beverages are amazing topics that have something to do with so many aspects of life. As such, there is an amazing diversity of films that cover these topics. I make a conscious effort to reflect this variety in the films that I select. So, I make sure to select a mix of documentaries and features, international and domestic subject matter, and always select at least one film that has an overtly political dimension. The enjoyment that we experience while making and eating food or beverages is significant to me, too,” said Joun. 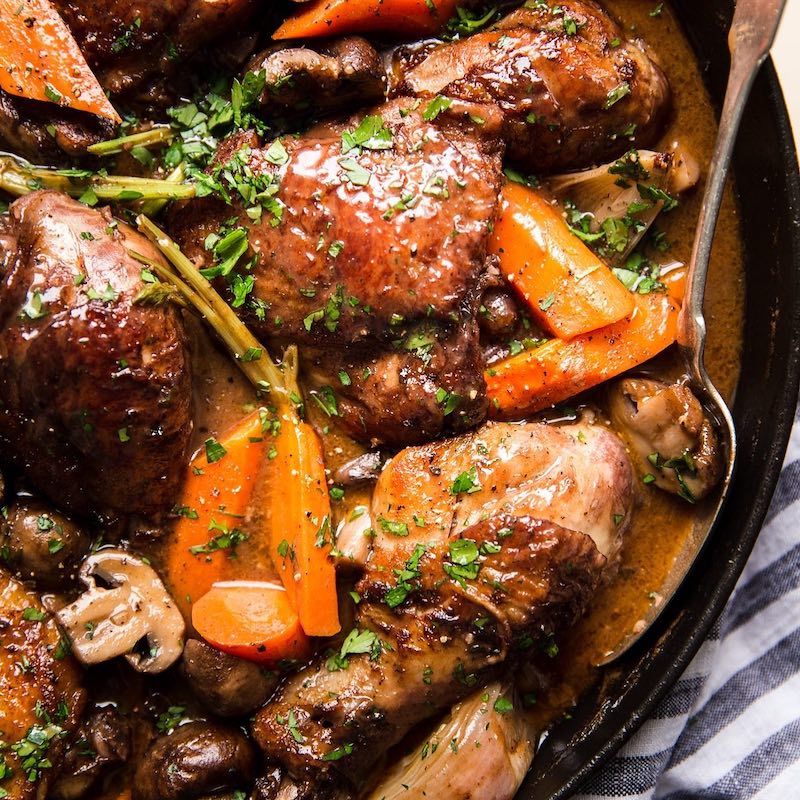 Explore the world of meat and French cuisine.

This year’s festival will open with Opera From the Court of the Sun King – a performance by Opera on Tap Colorado. Followed by Vatel which will be accompanied by French cuisine such as duck confit and coq au vin by Brasserie Boulder or Beef Bourguignon by La Merise.

The festival will also feature Colorado culture through films such as Colorado Plate, Episode three – which features butcher Kate Kavanaugh – owner of Western Daughter’s Butcher Shoppe. The short film highlights Kavanaugh’s journey from being a vegetarian to becoming an advocate for farm-to-butcher shoppe. 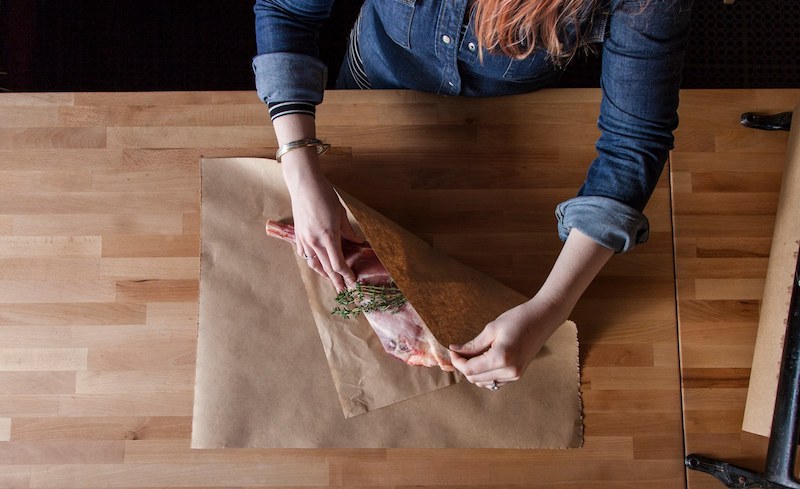 To celebrate Black History Month – the FFFF is also airing a collection of short films – Keeper of Black American Food Culture by the Southern Foodways Alliance on February 1, at 6:30 p.m. MST.

“Based out of the University of Mississippi’s Center for the Study of Southern Culture, SFA serves as progressive and inclusive catalysts for the greater South, documenting and studying important vessels for diverse food cultures in the form of films and podcasts to student projects, and of which especially preserve oral histories,” said the FFFF.

Once you purchase a ticket ($12) – the collection will be available for four days and five hours. Viewers have 72 hours to watch the collection in its entirety after starting the first film.

To celebrate the iconic, velvety rich Valentine’s Day favorite – chocolate will also be a theme in this year’s event. Setting the Bar: A Craft Chocolate Origin Story by Colorado Director – Tim Shephard – explores the relationship between fine chocolate and the Amazon Rainforest in Peru.

“Setting the Bar uncovers a new era of sustainable chocolate trade: one that protects livelihoods, supports environmental sustainability, educates consumers to make better choices, and also creates award-winning chocolate bars,” states FFFF. Enjoy a selection of craft chocolate bars by Cured in Boulder while you dive deep into the search for one of the Peruvian Amazon’s most valued trade industry – cacao. 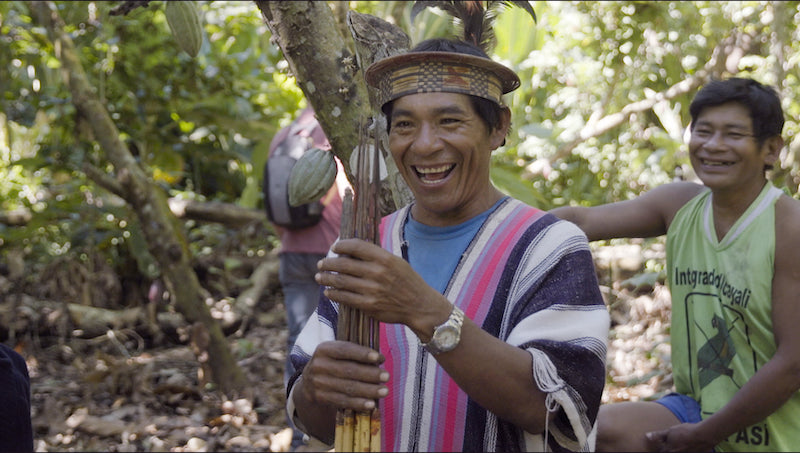 In addition to narrative films, shorts and documentaries – the FFFF will also include live discussions that are free to the public. In lieu of the pandemic – one discussion will cover Denver restaurants and how they have been impacted by recent shutdowns and mandates. Another hot topic to be featured is Metro Denver Food Waste Organizations – which highlights how Boulder and Denver are reclaiming food and alleviating food waste. For those interested in participating in this discussion – it is highly recommended that you watch Food Fighter.

Go here for more information of dates and times of the discussions.

For more information on the Flatiron Food Film Festival – please visit its website or check out the FFFF Facebook page. To order passes to the event – go here.