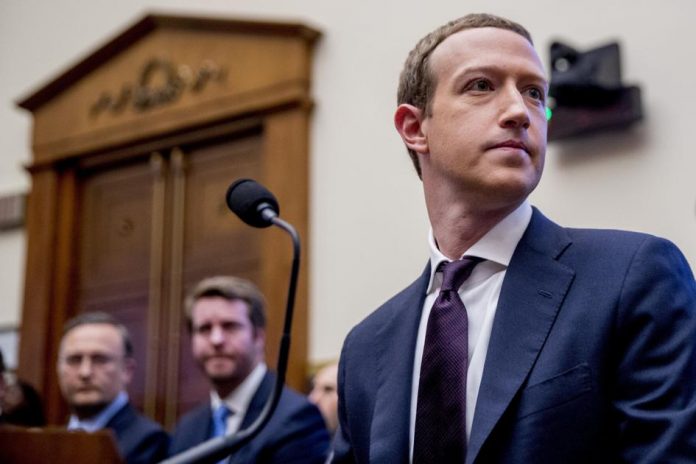 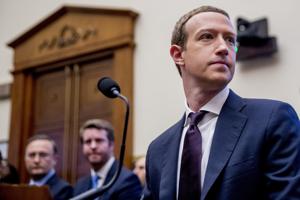 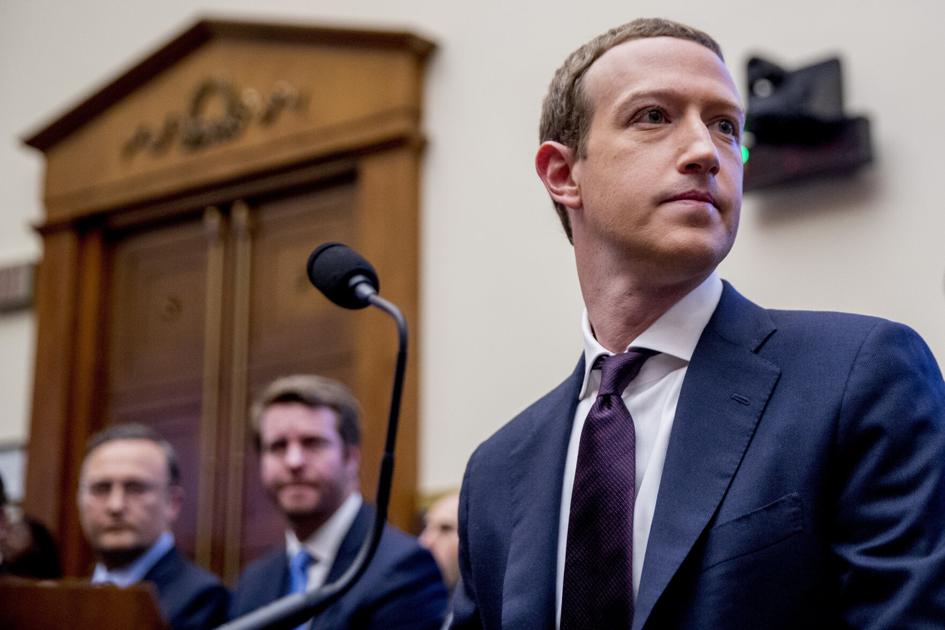 Colorado U.S. Sen. Michael Bennet, a Democrat, had dinner about a year ago with the man who probably has more power over our public debate than any other person right now, Mark Zuckerberg.

The CEO of Facebook now owns four of the biggest social media companies in the world.

“It would be difficult to find somebody who has less of an understanding of what the First Amendment is all about than Mark Zuckerberg,” Bennet told a roundtable of Colorado journalists recently. “It was like talking to somebody in their freshman year of high school. I came away from the dinner horribly worried about what Facebook’s position in all this is and nothing that has happened since then has made me think about it any differently.”

It appears we have something Democrats and Republicans agree on: Big Tech must be tamed.

Fresh outrage over the role of social media in the attack on the Capitol on Jan. 6 has united lawmakers in their anger toward these companies as the root cause of many of America’s current troubles.

“I think the anti-competitive behavior they have engaged in from grocery stores to local media is something that the Justice Department needs to examine and we need to look at,” said Bennet.

“I will be introducing legislation to rein in Big Tech,” Buck told me. “There will be bipartisan action even though we don’t agree on the reasons. Democrats believe big is bad. Republicans believe the marketplace suffers from monopolies because small companies are injured and cannot survive.”

A senior member of the House antitrust subcommittee, Buck said he plans to introduce antitrust legislation within weeks and said he would work with Democrats on passing new laws, conducting more hearings and launching investigations of the tech sector.

Seems like we all used to cheer on these companies, thinking they made our lives easier and would help spread freedom of speech across the globe. What has changed? Why have former champions like Bennet and Buck soured on Big Tech? What happened to that old mantra of Google’s, “Don’t be evil”? (A motto that has been removed from the company’s code of conduct, by the way.)

Clearly, these companies have changed. Both Bennet and Buck compare Big Tech now to the days when U.S. Steel and the Northern Securities Corporation got so big and unfair at the turn of the 20th century they were becoming an impediment to a free market economy. In the same way, Amazon, Apple, Facebook, and Google have a stranglehold on the digital economy and they are bullying other competitors out if it. It’s time, Buck says, for some good old-fashioned Teddy Roosevelt trust busting.

“Why? Because in a functioning capitalist society, if you start to earn an outsized profit, somebody comes in and competes that profit down.”

“Those lines are still flat with one exception,” Bennet adds, “The most profitable companies in America are earning these unbelievable profits and there’s nobody who can compete them down.”

Who are those companies? Big Pharma and Big Tech.

So, why aren’t the trust-busting laws Teddy used sufficient to keep the new behemoths from monopolizing the market?

In the Sherman Antitrust Act, for example, one test for whether a company is a monopoly is whether or not the company’s practices have had a price impact on the consumer. “When Facebook merged with Instagram and What’s App, the government found that the merger didn’t increase prices for users of those apps, therefore they weren’t anti-competitive, Buck says.

“We need to change the definition in the law concerning consumer benefit. Congress needs to include other economic factors such as control of the marketplace.”

The news business has skin in this fight.

“These companies are going to put the news business out of business if we don’t do something,” said Buck. “It is so dangerous. I prefer we have a thousand newspapers across the country since one news source keeps another honest.

“If you have a single news source with worldwide reach, one company that controls all the information, who has the power to keep them honest?”

On Friday, a newspaper company, HD Media, filed a first-of-its-kind federal antitrust lawsuit against Google and Facebook, charging them with monopolizing the digital advertising market to such an extent that it threatens the extinction of local newspapers across the country. The lost advertising revenues siphoned from newspapers have gone directly into the coffers of Google and Facebook as a direct result of the monopoly power they exert over the digital advertising market, the complaint says.

“The freedom of the press is not at stake,” the suit says. “The press itself is at stake.”

Doug Reynold, HD Media managing partner, said: “We are fighting not only for the future of the press but also the preservation of our democracy.”

Perhaps the rare agreement between the likes of Buck and Bennet means laws will finally change, and newspapers will get half a chance to compete on an even playing field with tech companies.

Buck and Bennet agree that our democracy is at stake.