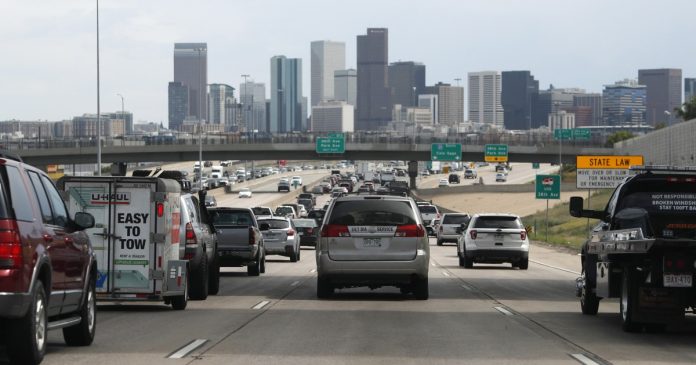 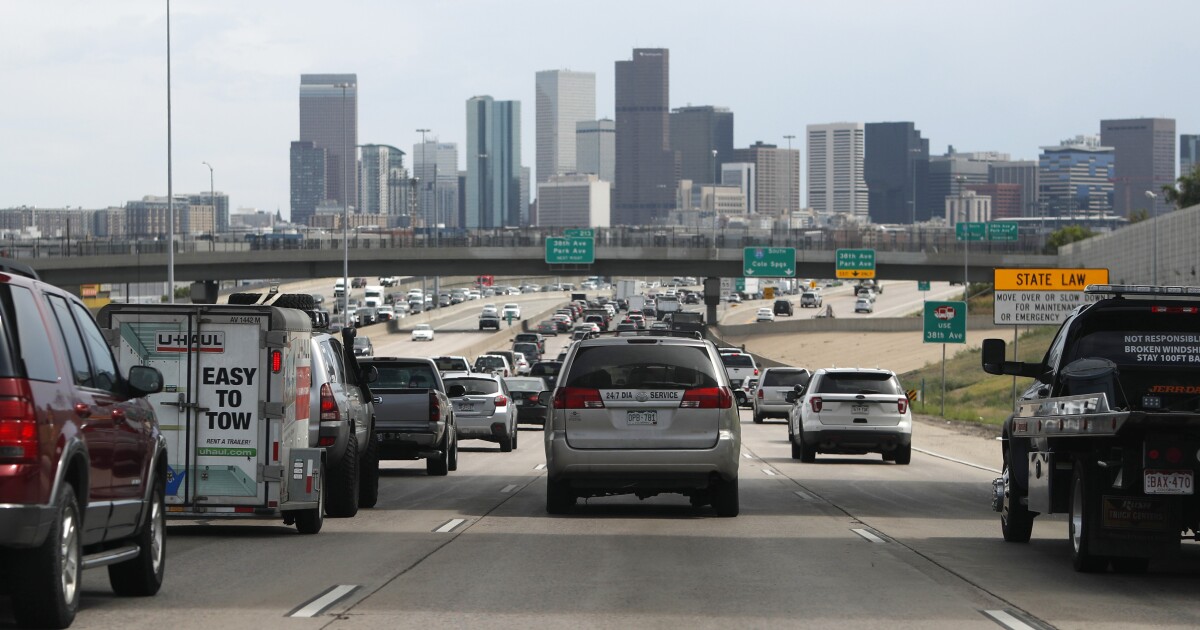 DENVER (AP) — A Colorado environmental coalition is demanding that Gov. Jared Polis remove the director of the state Air Pollution Control Division, who is named in a whistleblower complaint alleging the state endangers public health by unlawfully approving permits to pollute the air.

The Colorado Sun reports that the coalition on Thursday also asked the state attorney general’s office to launch its own investigation into allegations the state has speeded permits “at all costs” and may have falsified data in the process.

The staff whistleblowers’ detailed complaint to the Environmental Protection Agency Office of the Inspector General is the latest evidence that the state Department of Public Health and Environment and its Air Pollution Control Division flout the law, allowing industry to ruin Colorado’s air and harm public health, the groups contended.

“This is our Flint, Michigan,” said Ean Tafoya, co-chair of the Colorado Latino Forum, who was joined at a news conference by WildEarth Guardians, 350 Colorado and a handful of other activist organizations.

The groups called for the removal of APCD Director Garry Kaufman, who has declined through department information officers to comment on the complaint.

“It’s important to note that Colorado is not in violation of any state or federal law or regulation with regard to modeling,” a spokesperson said in an email Thursday afternoon. “We cannot comment on the specific allegations at this time, but we are committed to collecting all of the facts related to the allegations and resolving this matter.”

In addition to a state investigation of “official misconduct” alleged in the complaint to the EPA, Colorado should review and revoke any polluting permits approved since 2012 where laws weren’t followed, said Jeremy Nichols, a program director for WildEarth Guardians.

“This is a huge, huge deal,” Nichols said of the complaint. “We cannot overstate the severity of this news and what it means to our health and well-being,” he added, noting metro Denver’s continuing slide into deeper categories of EPA ozone violations. “Without a doubt, illegal air pollution permitting is contributing to these problems and putting people at risk.”

The groups also connected the whistleblowers’ allegations of easy and perhaps illegal permitting to other ongoing debates over regulation pollution in Colorado. They want tougher state action, for example, against air and ground pollution from the Suncor refinery in Commerce City, and they want to boost real-time pollution monitoring and enforcement by state health.

The state’s leniency on oil and gas permitting, regulating polluters on the Front Range , and the placement of polluting industry and building projects in low-income neighborhoods all are part of a long trend, the coalition said.

“There is a pattern and practice of putting the polluters’ interests first,” Nichols said.

The response from environmental groups follows reporting by The Sun that state air pollution control managers endangered the health of Coloradans by unlawfully approving permits for industry without federally-mandated modeling or monitoring. The three state health employees most responsible for computer modeling of potential air pollution in the permitting process filed the complaint with the EPA.

The APCD employees claim their leaders ordered them in mid-March to stop performing modeling required by the federal Clean Air Act. The complaint, filed on behalf of the employees by a Maryland nonprofit legal group specializing in whistleblower actions, says managers bypassed modeling rules in order to speed permits and avoid a paper trail should the state be sued by environmental groups.