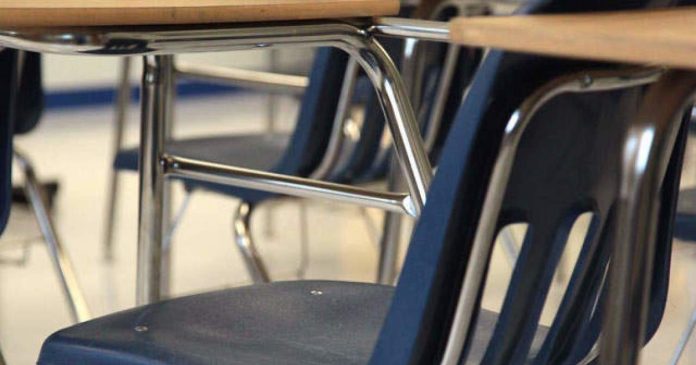 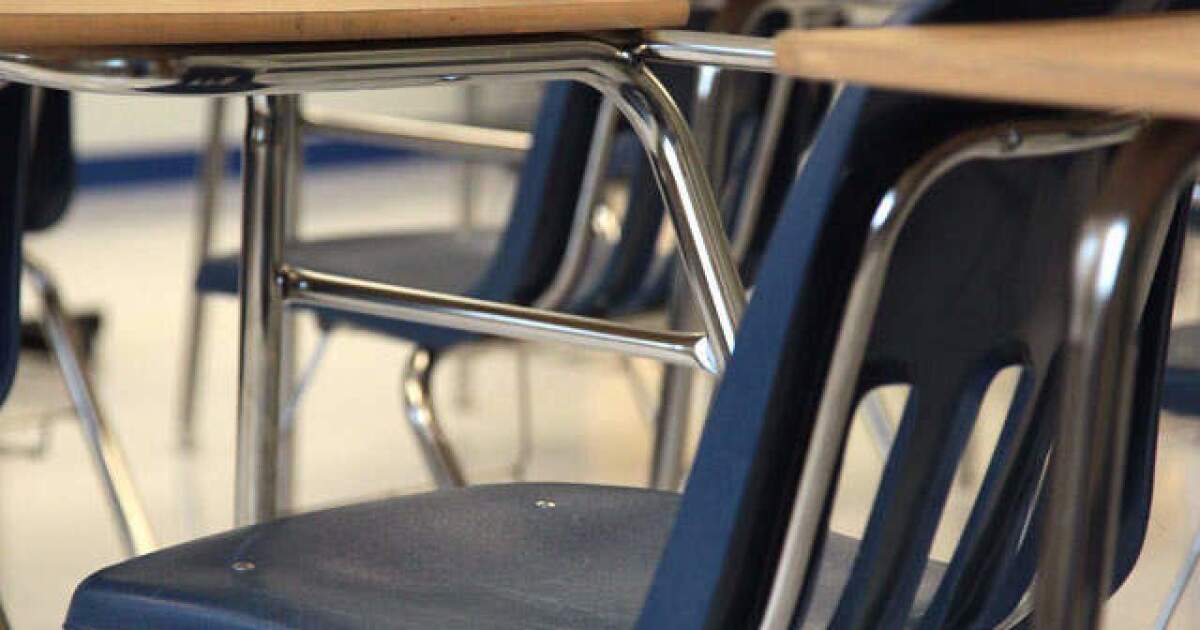 The superintendent of Adams 12 Five Star School’s sent a letter to parents confirming they lost five students in 40 days, several to suicide. The students ranged in grades 6th to 10th and attended four different schools.

The news came as a shock to the Bales family.

“A club that nobody wants to be a part of when you lose your child to suicide,” Will Bales said.

The Bales lost Nick Bales,17, in 2018. Nick was a senior at Arapahoe High School. He was a popular athlete, and for the first time, had all A’s in school.

“Nick’s suicide was so heart wrenching; no one saw it coming because he lit up a room,” Bales said.

From 2016-2019, suicides jumped 58 percent in Colorado, according to a United Health Foundation study: Health of Women and Children Report. The study did not identify the reasons for the spike in teens taking their own lives.

Bales admits her son struggled with mental illness since he was 12 years old. His parents attended therapy with him for four years. His mom described him as a “ray of sunshine.”

Maria remembers her son swearing to her; he would not commit suicide and describing how lucky he was to have a great family and great friends.

“He wore a mask that really nobody could see deep down enough that he was really struggling,” his father Will said.

When Nick was 15, he launched BTR, a clothing line to raise awareness about mental health. Bales says since Nick’s death, his brand has become a movement, and she’s read posts, “BTR is saving my life.” The Bales say they are using the money they raise to help other teens get help and participate in outdoor activities. Will Bales says while seeking a therapist is an option, there is no one way to treat mental health.

Nick’s parents are now using Nicks’s clothing line to help end the stigma associated with mental health and raise awareness. They hope their efforts will help save lives.

The Bales are not alone. Kari Eckert lost her 15-year-old son Robbie Eckert. The Lakewood High School student took his own life in 2018.

On Saturday, friends of Robbie and students he attended school with gathered in downtown for the Second Annual Robbie’s Hope HOPEfull Drive . Teens passed out pamphlets to help destigmatize teen mental health issues like depression, anxiety, and suicide. The HOPEfull Drive will run from Jan 21 to Feb 16. This year seven states will host the drive, including California, Florida, Nevada, New Jersey, North Dakota, Texas, and Virginia.

If you or somebody you know is experiencing suicidal thoughts, contact the National Suicide Hotlin e: 1-800-273-8255. Colorado’s Safe2Tell hotline at 1-877-542-7233 is also a place to voice concerns anonymously.