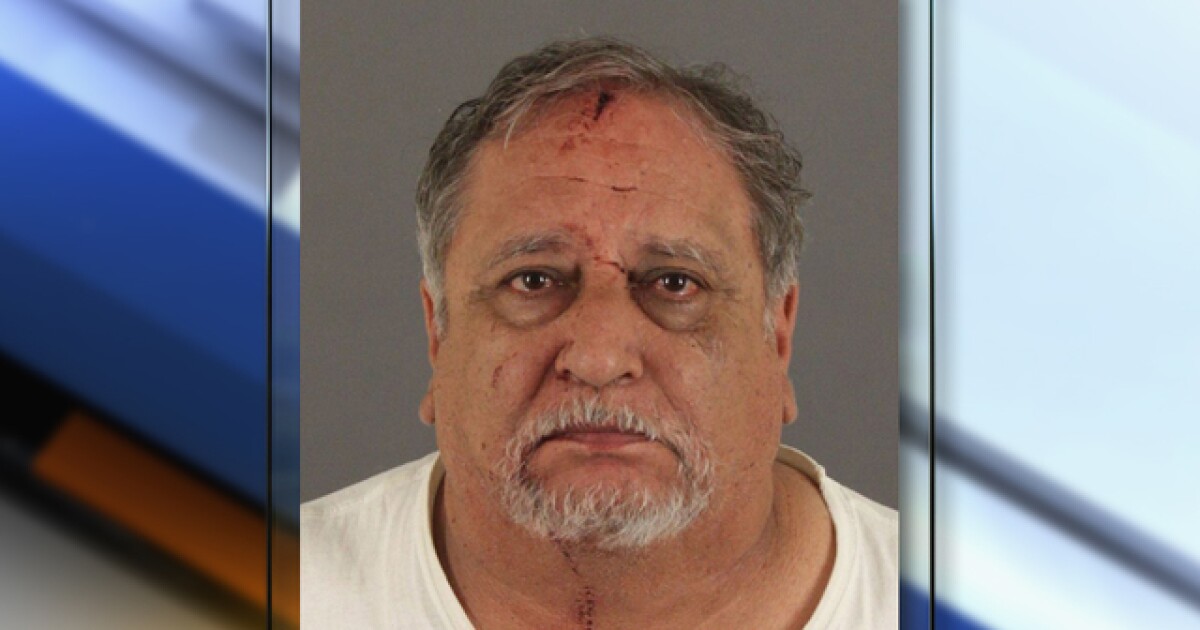 COMMERCE CITY, Colo. — Adams County School District 14 has paid $5 million to settle a lawsuit filed by a former student who was sexually assaulted by an elementary school teacher.

Trujillo was convicted of sexually assaulting two students in 2017 and sentenced to 25 years to life in prison. He had originally been accused of assaulting six girls, but was convicted for two of the known victims.

Sloane said the district was aware Trujillo was engaging in inappropriate behavior with students as far back as 2007 and even issued a warning letter to Trujillo in 2008. That letter included a number of restrictions on Trujillo’s interactions with students, Sloane said, including not being alone with them and, if he sat at a table with a student, staying on the opposite side of the table and keeping his hands on the tabletop.

“The egregious thing about this is it should never have happened,” Sloane said. “He never should have been around her in 2010.”

Sloane said Trujillo threatened the victim with violence if she ever reported the abuse, and the girl was so frightened she didn’t tell her parents until they moved out of Colorado and she felt safe enough to do so.

In an emailed statement, Adams 14 spokesman John Poynton declined to comment on the case, citing a confidentiality agreement:

“It is not uncommon for school districts in Colorado to enter into settlement agreements to resolve disputed claims. Sometimes the parties agree that settlement terms are confidential. One reason a party may do so is to protect the privacy of a minor-aged student and prevent revictimization. When an agreement makes clear that all settlement terms are protected as education records under the federal student privacy law and requires all parties to maintain confidentiality, the District simply cannot comment at all about the settlement. Unfortunately, the District encounters a situation where a party or its attorney does not honor the confidentiality that was previously agreed to. Such situations are difficult because the District may be perceived to be unwilling to provide information it believes it cannot legally disclose.”

Sloane said the settlement was reached in April and included $3.5 million paid from an insurance pool and $1.5 million directly from the district.

Sloane said the victim and her family hope the settlement drives reform at the school district.

“We hope it never happens again. We hope something meaningful happens at the highest level of the school district to prevent this from ever happening again,” Sloane said.