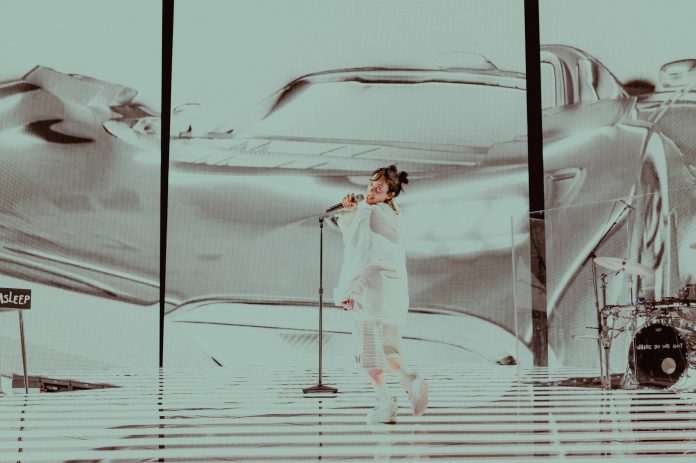 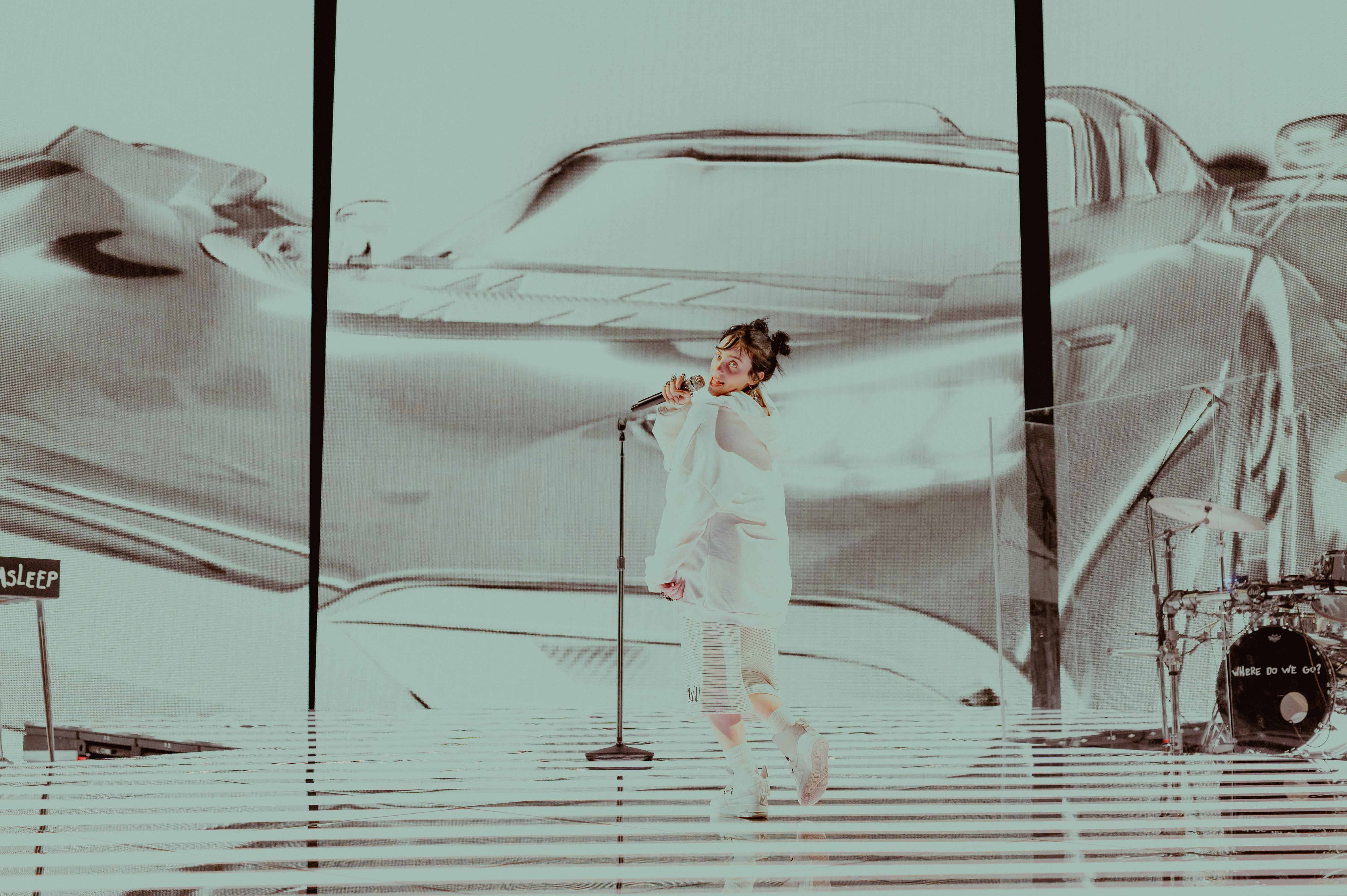 The two largest concert promotion companies across the Front Range — AEG Presents and Live Nation — have announced new ticket refund plans for events that were postponed to ward off the spread of COVID-19.

Beginning May 1, refund requests for AEG Presents events affected by the pandemic — which include shows at Bluebird Theater, Gothic Theatre, Ogden Theatre, Mission Ballroom and 1STBANK Center — will be honored once their rescheduled date is announced. After a new date for the concert is declared, ticketholders will have 30 days to request a refund if they so choose. For events that already have new dates, the 30-day refund window will start May 1. Tickets for canceled events will be automatically refunded.

Live Nation’s new plan goes into effect on the same date as AEG’s and shares the stipulations listed above. To further incentivize customers to hold onto their tickets, the company — which owns Ticketmaster — is giving people the option to receive 150% credit value of their tickets to be used for a future Live Nation show.

The fact that fans can’t get refunds on events until they’re officially rescheduled (or definitively canceled) is a bit of an issue, considering that artists and promoters have kept many concert dates in a limbo of indefinite postponement. The reasons for this are numerous. Firstly, the uncertainty of the near future has understandably made performers and companies hesitant to set new touring schedules. Their wish to hold onto revenue mustn’t be overlooked, either. In the interest of making money, they’d rather fans hold onto their tickets and redeem them at a rescheduled date than have to pay everyone back.

AEG Presents and Live Nation rolled out these new policies after enduring a month’s worth of criticism from fans who couldn’t get immediate refunds for concerts impacted by coronavirus. Even members of congress — Katie Porter (D-CA) and Bill Pascrell (D-N.J.) — recently voiced disapproval of Ticketmaster’s way of handling the pandemic. However, both AEG Presents and LiveNation stated that their new plans were not responses to the escalating criticism, and had been in the works for awhile, according to reporting by The New York Times and Billboard.