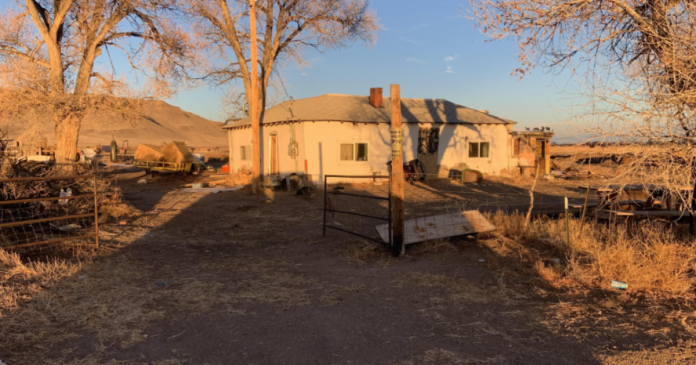 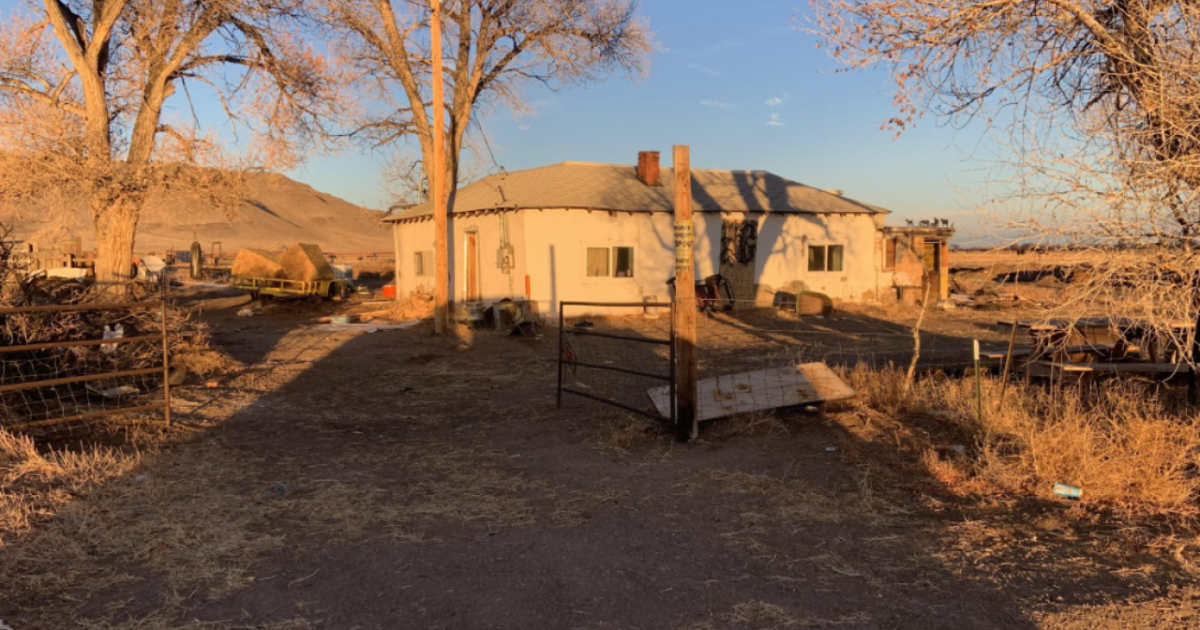 DENVER — A second arrest in connection with the “Psycho” mutilations case in the San Luis Valley was revealed in an arrest affidavit obtained by Denver7 Monday.

Francisco Ramirez, 38, was arrested Dec. 11 in Pueblo on federal weapons charges. He was previously convicted on drug trafficking charges.

The affidavit reveals that Ramirez is also under investigation for being an accessory to the murders of three people whose mutilated bodies were discovered Nov. 10 on two nearby properties in a rural part of Conejos County in the San Luis Valley. One of those properties — 19086 County Road 27, in Sanford — was being rented to Ramirez.

The only arrest in the case was the Nov. 19 arrest of Adre Jordan Baroz, 26, who was well-known in the area by the nickname “Psycho.”

Authorities have identified two of the three victims as Myron Robert Martinez, 37, of Del Norte and Shayla Jenna Hammel, 34, of Saguache. Investigators are continuing to work to identify a third set of human remains in the county.

The victims were mutilated and then transported to and from locations within the San Luis Valley area, including Ramirez’s property, according to the affidavit. Informants told investigators that “RAMIREZ had driven his vehicle along with a vehicle belonging to BAROZ with mutilated human remains in the vehicle, sometimes for days at a time,” the affidavit states.

Ramirez is among numerous individuals that law enforcement have identified as being associated with Baroz, and believed to be involved with the murders, according to the affidavit. Neither Baroz or Ramirez have been charged in the deaths at this time.

Ramirez is a member of the East Side Dukes, a street gang in southern Colorado who are affiliated with the Sureno street gang, the affidavit reveals.