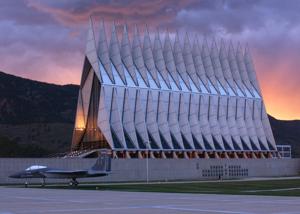 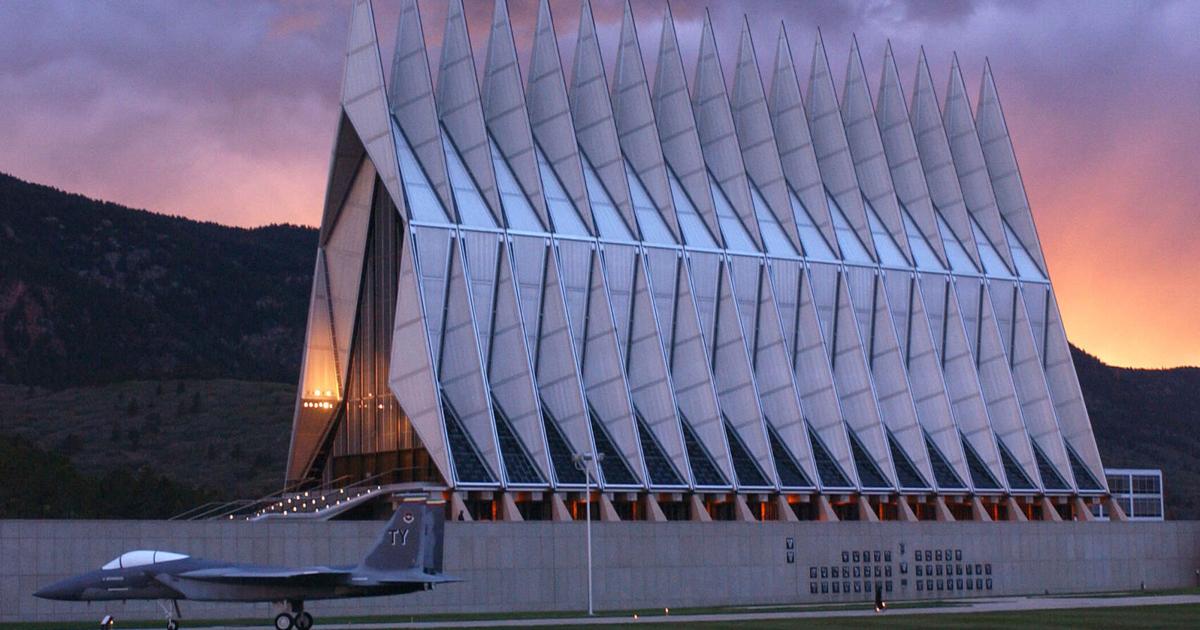 Cadet Justin Zimmermann, who is accused of sexual abuse of a child among other charges, will face a court martial Monday, officials with the Air Force Academy announced Thursday.