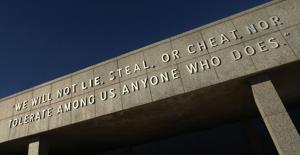 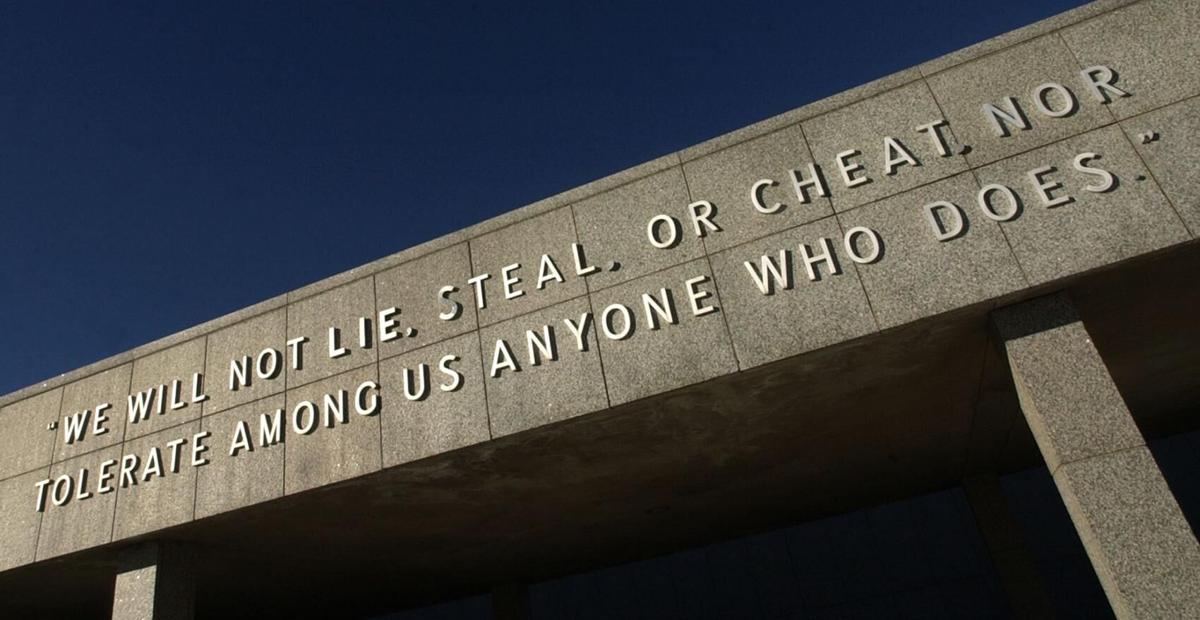 An Air Force Academy cadet was found guilty of sexual misconduct in a court-martial Saturday, the academy said.

Cadet Won-Jun Kim was brought before the military court on charges of abusive sexual contact and assault consummated by battery, the release reported.

The cadet was accused of forcing a woman to touch his genitals in April, according to a report.

Given the choice between facing a panel of military members or a single military judge, Kim chose the judge, according to the release. The judge found Kim guilty of abusive sexual contact but dropped the battery charge.

Kim was sentenced to 45 days confinement and will be dismissed from the academy, officials said.

Sexual assault reports at the country’s five service academies went up 32% last year, according to a January report from the Pentagon. The Air Force Academy had a 42% increase in such reports.

The academy has been working to prevent sexual misconduct and to provide a safe space for victims to report such crimes without fear of backlash, officials said.

“The Academy remains committed to ensure every cadet, faculty and staff members are treated with dignity, honor and respect,” the release stated.