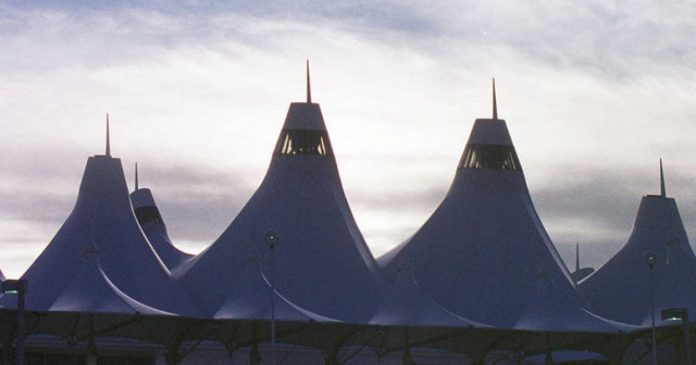 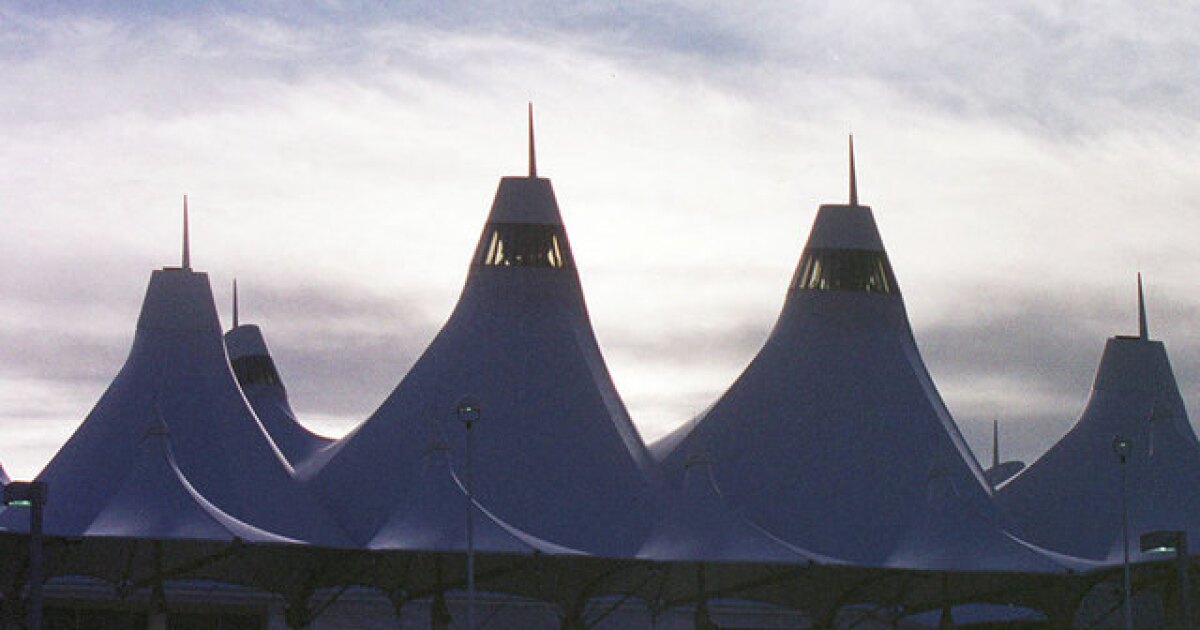 DENVER — Before Sept. 11, 2001, the Transportation Security Agency didn’t exist. At Denver International Airport, you could still meet arriving passengers at their gates. But in the days following the attacks on the World Trade Center towers, airline travel forever changed.

Jeff Price, a former Assistant Security Director at DIA, remembers the unprecedented closure of U.S. airspace and the grounding of commercial flights in the days after the attacks. But he also remembers how things started to bounce back.

“People went and got back on planes a few weeks later because we had to,” said Price, who is now a professor of aviation management at Metropolitan State University of Denver.

In the post-pandemic world, Price predicts the industry will change far more than it did after 9/11.

“The pandemic is having an equivalent impact of a 9/11 happening on a weekly basis,” he said.

After initially falling 96% at the beginning of the shutdown in March, air travel has slowly been increasing, but is far from a full recovery.

DIA anticipated 27,900 passengers would pass through TSA checkpoints on Friday. That volume is less than a quarter of an average September day in 2019. DIA’s busiest day since the pandemic begain was Labor Day, when 44,000 passengers came through.

But Price says even once a vaccine is available, and if leisure travel returns to pre-pandemic levels, business travel could be permanently impacted, as business trips and conferences are replaced by video conferencing.

“The business travelers are the ones that pay the bills, those are the ones who consistently fly,” Price said.

Airlines are already facing grim decisions in the near future. Major carriers are expected to furlough thousands of employees if the U.S. government doesn’t provide aid by the end of the this month. Recently, United Airlines Executive Chairman Oscar Munoz told CNN Business some airlines may not survive the pandemic.

In the shorter term, Price is also concerned that the pandemic is making air travel less safe. He worries the agency created in wake of the September 11th attacks, is now being asked to provide services not related to security.

“At some point passenger traffic is going to start growing again and we don’t need more lines that are enticing to active shooters or bombers, while (TSA agents) are taking your temperature, giving you a physical, all this other stuff,” he said.

Price worries a domestic or international terrorism incident could happen on a plane again if security agents, crew members and the public are distracted.

“Now is not the time to go back to sleep and say it’s never going to happen again,” Price said.