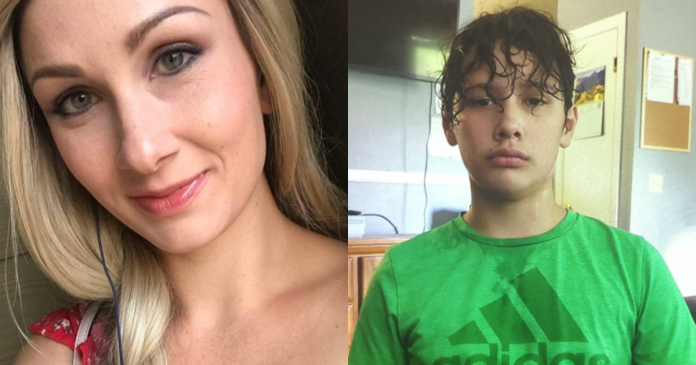 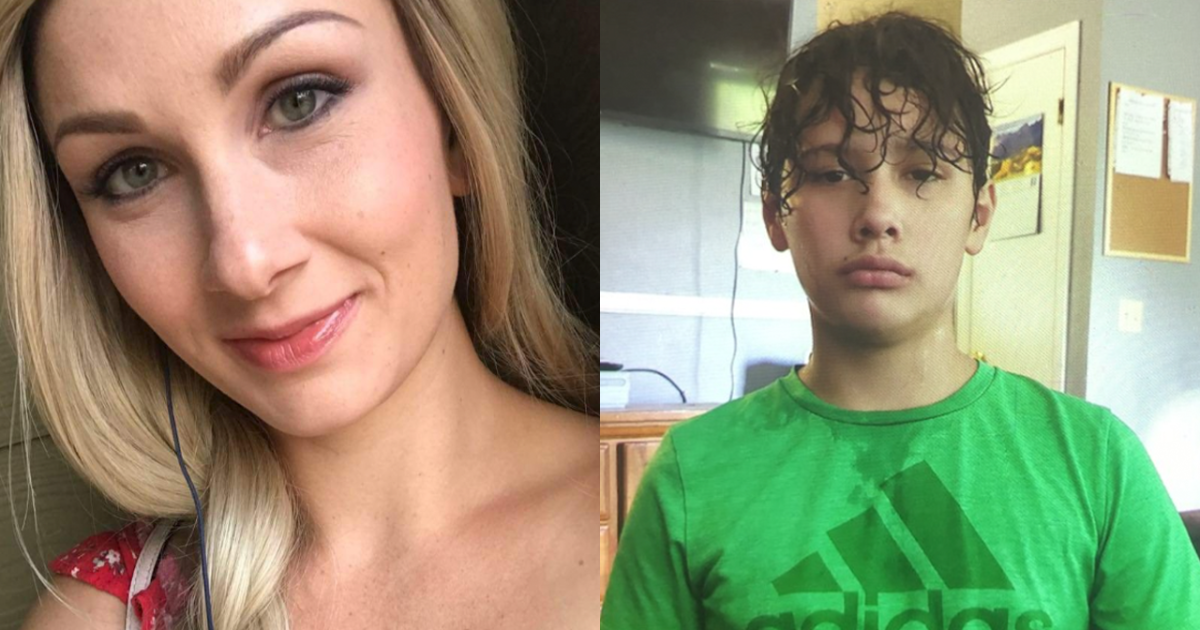 AURORA, Colo. — Authorities have issued an Amber Alert for a missing 12-year-old boy out of Aurora.

Liam Sweezey was picked up by his mother, Nikki Sweezey, Friday and has not been returned to his home, Aurora police said. The mother’s custody status is unclear.

Police said Liam requires medication, which he does not have. He has brown hair, brown eyes and is 5’5″ tall and weighs approximately 134 pounds. He was last seen wearing a green shirt and green shorts.

He was believed to be traveling in a 2010 Blue Honda Fit, with Colorado license plate #: BVV-937.