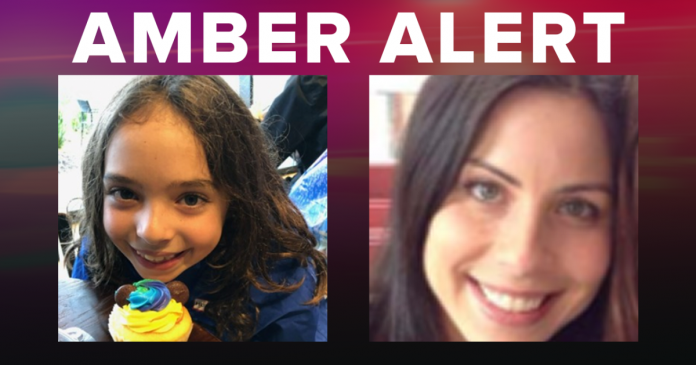 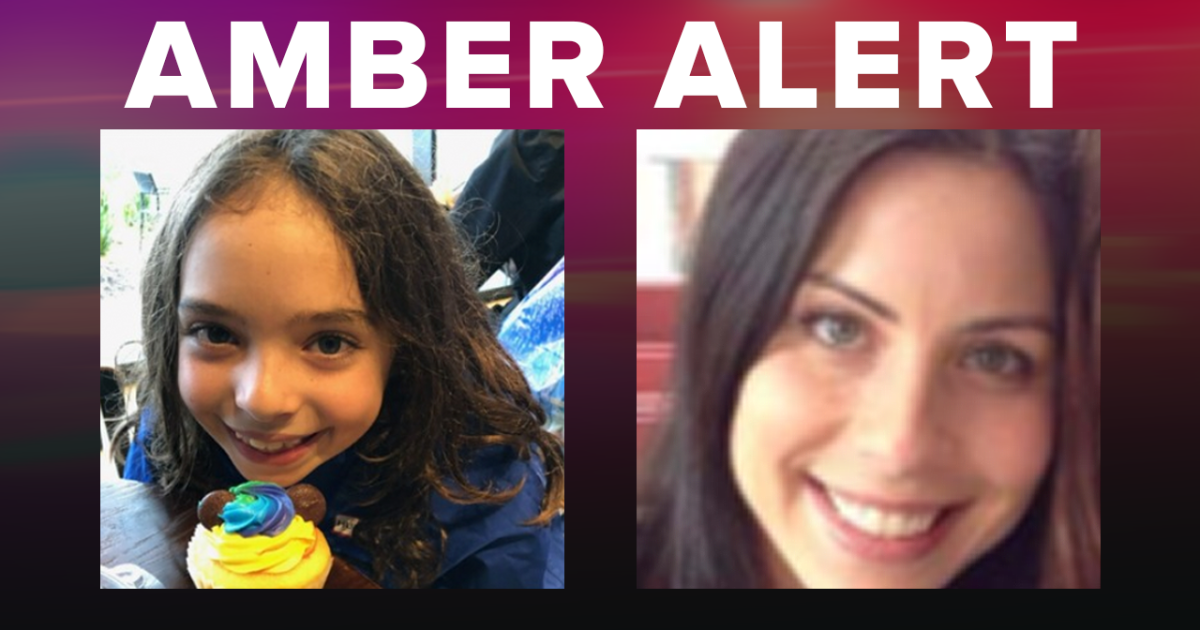 She is believed to be with her non-custodial parent, 39-year-old Carly Lipnick, who is described as a 5’4″ tall, 130-pound white female with brown hair and green eyes.

They may be traveling in a 2012 white Audi Q5 with Colorado license plate OWO-236.