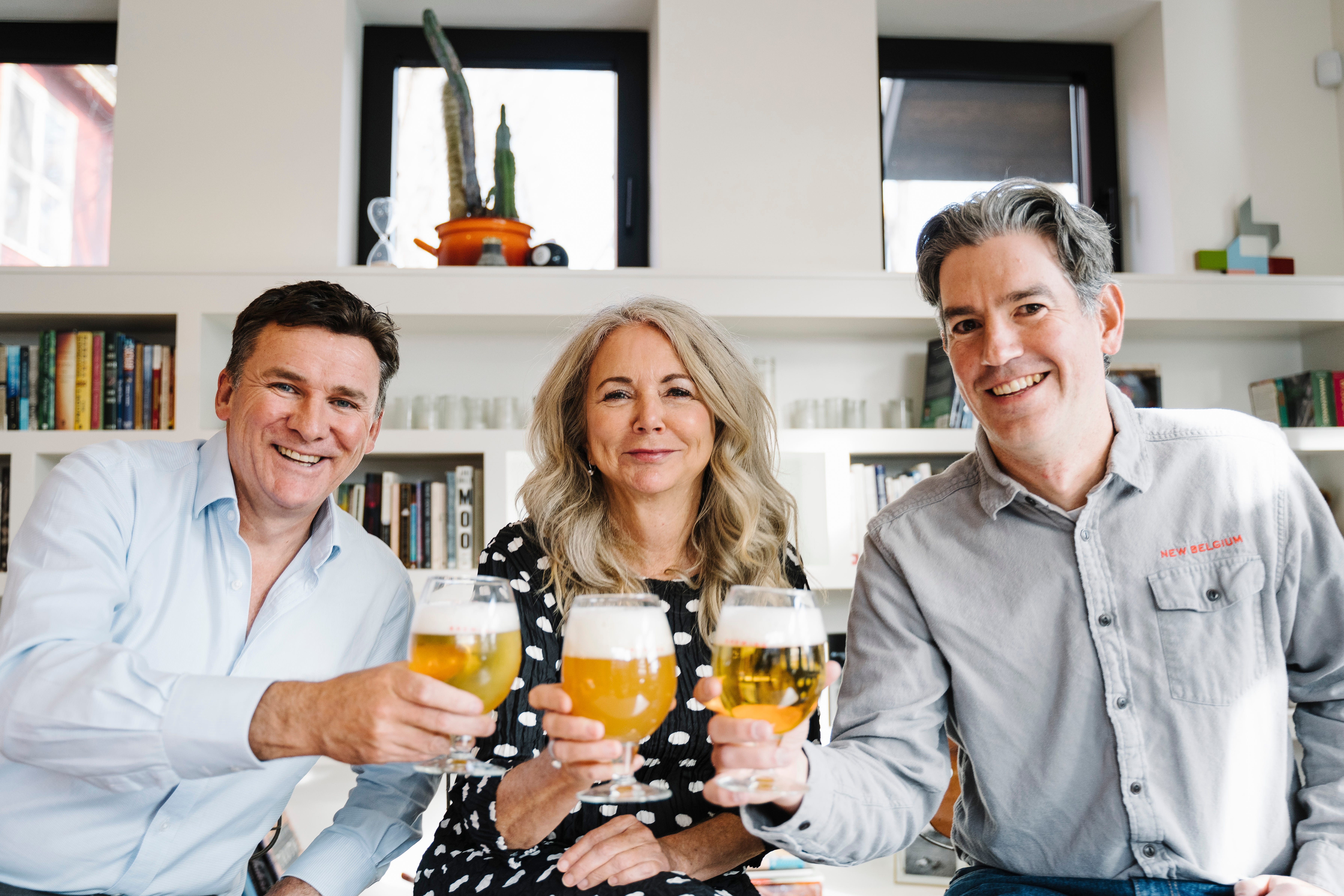 New Belgium Brewing co-founder Kim Jordan will be part of a deeper look at Japanese brewer Kirin’s relationships in Myanmar early next year after controversy recently swirled around the beverage conglomerate’s business ties to the Myanmar government.

Kirin owns Myanmar Brewing as part of a joint venture with Myanmar Economic Holdings Limited — a military conglomerate led by commander-in-chief Min Aung Hlaing, who is accused of leading the alleged military-backed genocide of the area’s Rohingya Muslim minority, according to an earlier Coloradoan report.

After New Belgium announced its forthcoming sale to Kirin subsidiary Lion Little World Beverages last month, human rights organizations — largely made up of members of the Karen ethnic minority community from Burma who are now living in the U.S. — called for the craft brewery’s employee owners to reject the sale.

Employees decided to move forward with the sale in a vote that was made public Tuesday. The decision clears the way for the sale, which is expected to be finalized by the end of the year, New Belgium spokeswoman Leah Pilcer told the Coloradoan Tuesday.

In an email to employees Friday, Jordan announced Kirin, “has invited her to work in concert with its International Advisory Board to examine the Japanese beer giant’s operations and relationships in Myanmar,” according to Brewbound.

New Belgium confirmed in a statement that Jordan will be part of that process, which is set to start in January.

“New Belgium is proud to be an ethical organization that is deeply rooted in our communities, and we have a 29-year history of proving that business can be a force for good,” the statement read. “New Belgium has had a seat at the table with Lion and Kirin in identifying a path forward that addresses our shared concerns.”

“These bland statements offer little reassurance and no concrete commitments for change,” the FCCAN statement reads, specifically referring to New Belgium calling itself a “force for good” and assurances that it is “identifying a path forward.”

“In a private meeting with several protesters, including Karen survivors of Myanmar’s military violence and members of the Fort Collins Community Action Network, New Belgium’s leadership offered no further guarantees, and were dismayingly vague about when they had learned of Kirin’s ties to the Myanmar military,” FCCAN continued.

“Instead, New Belgium appears committed to moving ahead with the sale process, thus promoting the international expansion of Kirin, further whitewashing Kirin’s criminal conduct, and potentially joining with a company that bears criminal responsibility for genocide and crimes against humanity in Myanmar.”

“Our view remains that the partnership with Lion Little World Beverages is the right one to take (New Belgium Brewing) into the future and we have a firm commitment from Kirin that our own commitment to doing the right thing by our co-workers, promoting innovation and excellence in beer, and being a business role model will continue to thrive under this new ownership,” the New Belgium statement read.

My quirky feature articles, true crime podcasts and  stories that get to the heart of Fort Collins take time to produce each week. And the only way I can keep doing what I do is with your support. If you subscribe, thank you. If not, and you want to see me unearth more stories, sign up for a subscription to the Coloradoan today.