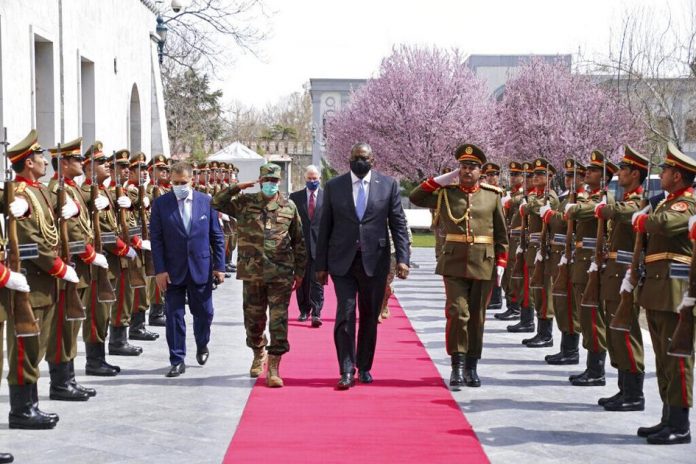 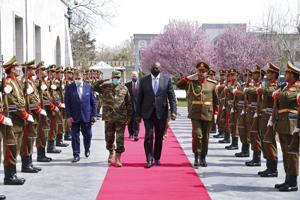 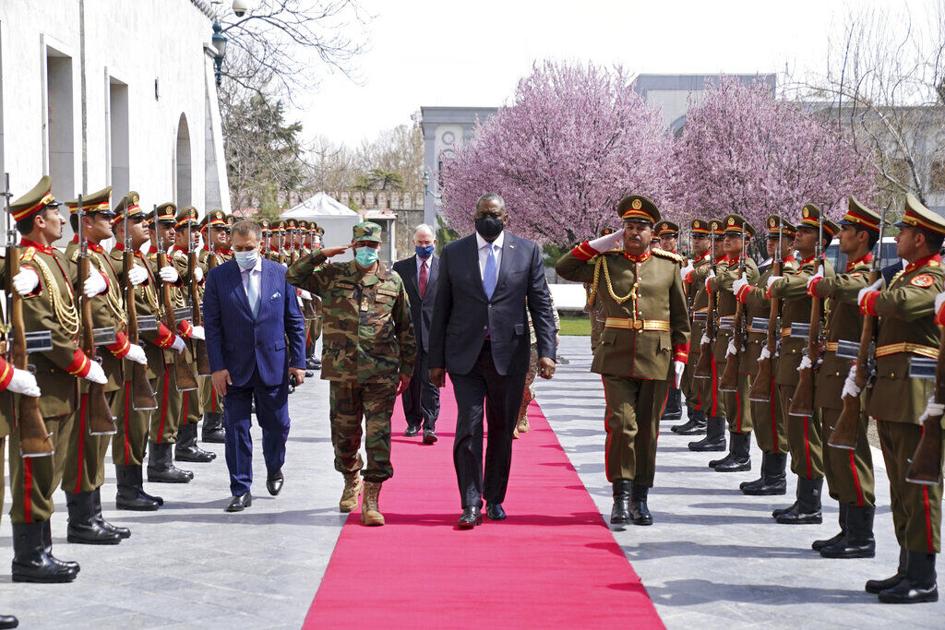 Military leaders raised their eyebrows last year when the Trump administration called for all American troops to be out of Afghanistan by May 1.

Now, the new Biden administration is pumping the brakes on that plan. Time will tell which side was right.

President Donald Trump said from 2016 on that he wanted to extract America from “endless wars,” which have sapped military resources, weighed on morale and left thousands of troops wounded or killed.

In 2020, Trump pushed a peace plan that would bring together the Kabul government and the Taliban insurgents who have bedeviled it. But the peace process ran into something troops who served in Afghanistan and Iraq would recognize.

They call it “Insha’Allah,” an Arabic term that translates as “God willing” in English and is commonly used in negotiations with locals in both lands. In negotiating terms, a deal that’s signed and delivered will only take hold if God wills it.

“Insha’Allah” is nothing new. Across southern Asia from the Persian Gulf to the Bay of Bengal, negotiations have proven difficult for Westerners, because local customs mean everything is always open to argument, and concluding a deal means it’s time for a new deal.

And the Trump negotiations have lived well past the Trump administration, with peace overtures continuing.

But, while President Joe Biden has pledged to leave troops in Afghanistan, he’s nearly as ready for them to come home as Trump.

“… it is not my intention to stay there for a long time,” Biden said during a Thursday news conference. “But the question is: How and in what circumstances do we meet that agreement that was made by President Trump to leave under a deal that looks like it’s not being able to be worked out to begin with? How is that done? But we are not staying a long time.”

If that sounds familiar, it should. Presidents Bush, Obama and Trump have sounded a similar tone over the years, but found themselves stuck in America’s longest-ever overseas conflict.

The negotiations going on now between Kabul and the Taliban started in 2013. For three presidencies, the Kabul government and the Taliban have said they’re nearing agreement, “Insha’Allah.”

Now, the U.S. has more than 2,500 troops in Afghanistan, down drastically from the tens of thousands sent there at the height of the war. They’re not fighting on the ground, but instead are offering training, guidance, intelligence and air power to back the Afghanistan government’s military.

Fears remain that unless the U.S. is there to stiffen the Kabul government, Afghanistan will return to the failed state status it carried from the 1980s into the 9/11 attacks.

That could make it a breeding ground for terrorism while destabilizing nearby nations including Kyrgyzstan and Pakistan.

An Afghanistan collapse could also sour U.S. relations with nearby India, which is growing into America’s most important ally in the region and, with a population topping 1.3 billion, is the ultimate counterweight to China’s burgeoning strength.

The U.S. announced this year that it backs a measure to name India a permanent member of the United Nations Security Council, giving New Delhi veto power in the body that coordinates military action by the multinational organization.

Key for Biden is finding what has eluded his forebears since 2002: peace and stability in Afghanistan.