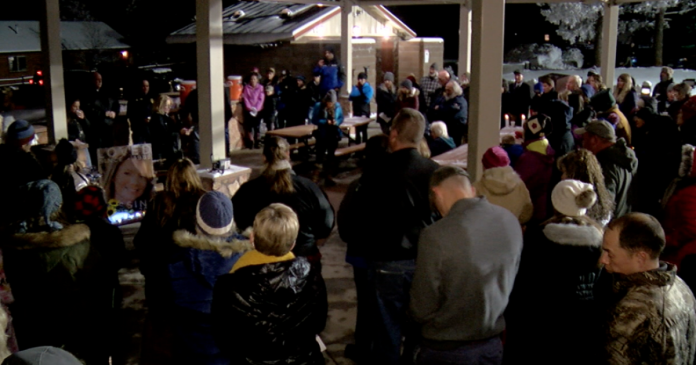 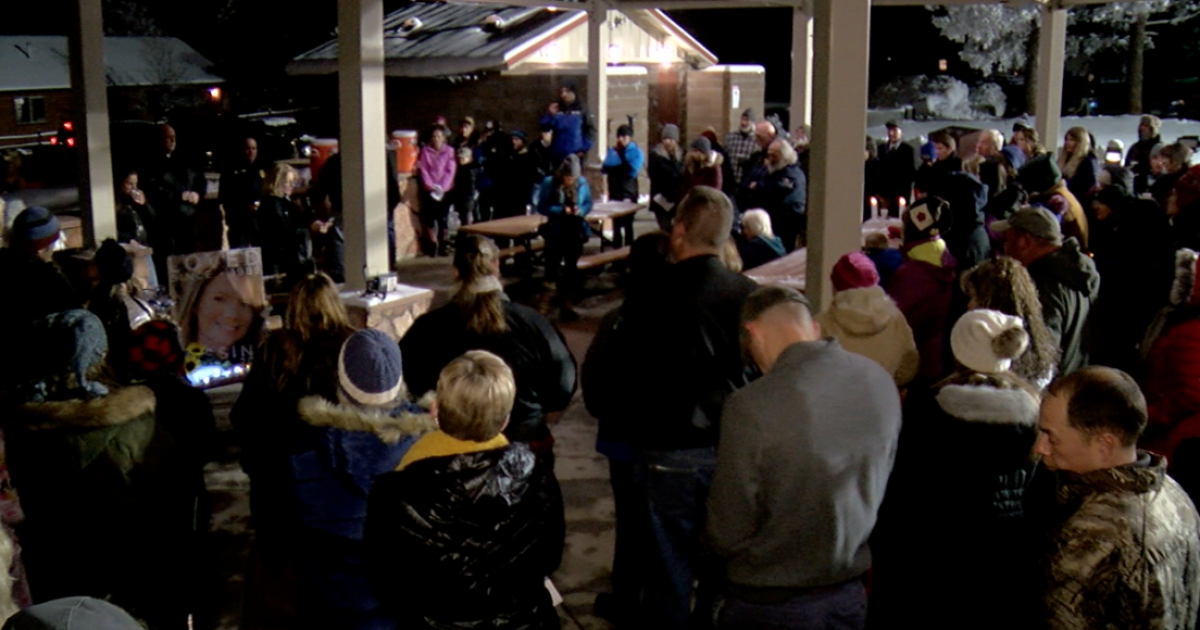 “It just hit me. It’s one of the those things that just hits you,” said Vanessa Nichols, a Woodland Park resident who helped organize the vigil Friday night. “I thought about this case daily.”

On the heartbreaking anniversary, people who had never met Berreth braved below-freezing temperatures to remember her life and send a message to the people who loved her.

“We wish she was back, and her impact has not ended,” said Chris Paulhamus, who worked with Berreth and recalled a hardworking flight instructor who had only positive reviews from her students. “It’s just a testament to how good she was at her job and how much she mattered.”

The Woodland Park Police Department helped host the vigil, as the chief of police, Miles De Young, described a “crushing year” for the department.

“We are glad to see how quickly the case moved through the court system, to be able to see justice brought for Kelsey,” said De Young, who said questions linger. “It is almost the closure we needed. We didn’t recover her — Kelsey. That was our ultimate goal, to recover Kelsey. We’re going to continue to look for Kelsey and we’re going to continue to follow up on any tips that come in, and hopefully, someday, we’re able to bring her home to her family where she belongs.”

“Kelsey did so much in what young life that she had,” said Deb Davis with People’s Team for Justice, Kelsey Berreth’s, Team. “To see that anyone would try to bring her down really made us want to stand up for her.”

READ MORE: All Denver7 coverage on the killing of Kelsey Berreth, trial of Patrick Frazee