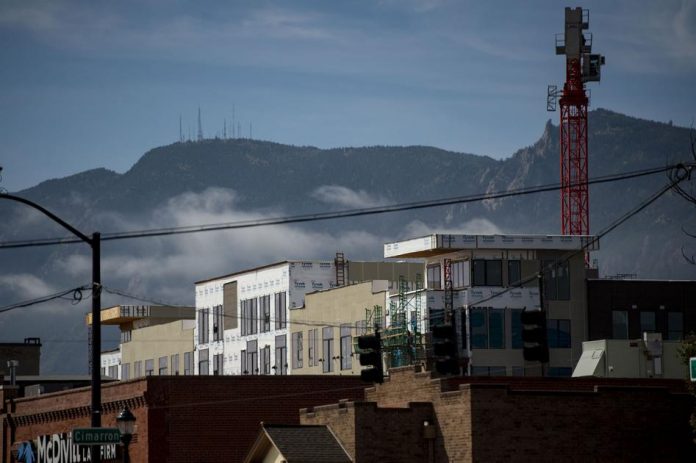 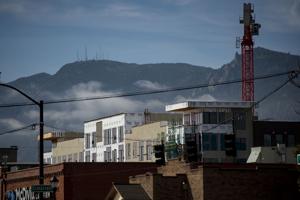 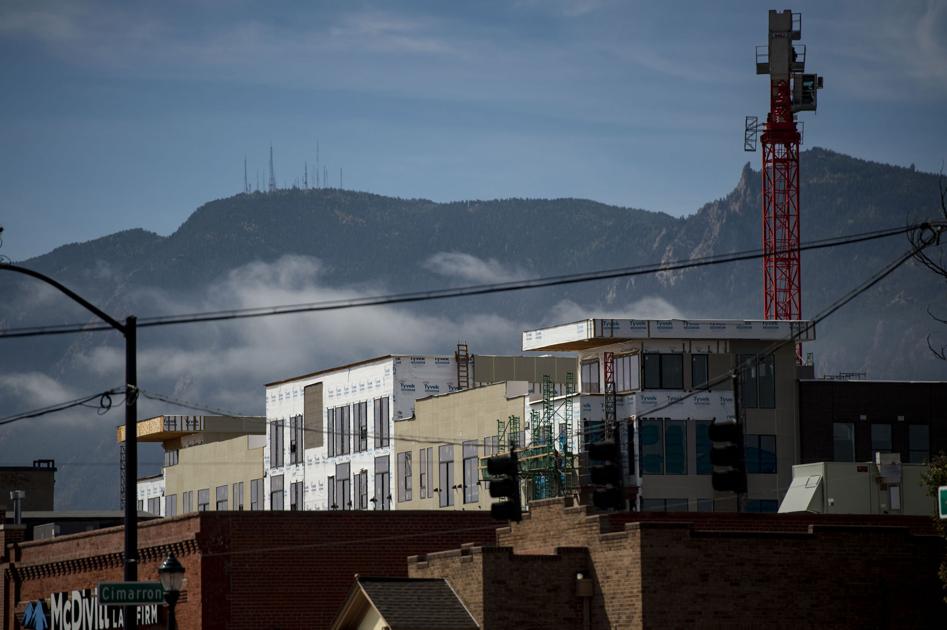 An Indianapolis company that built an apartment complex on Colorado Springs’ fast-growing northeast side plans a second, even larger project — another sign that local and out-of-state developers remain bullish on the Pikes Peak region’s sizzling multifamily market.

Watermark Residential has proposed the Ascent by Watermark, a 360-unit complex that would be built southeast of Woodmen Road and Tutt Boulevard and east of the St. Francis Medical Center, according to documents that company representatives have submitted to city government planners.

The company has a strong presence in Colorado. It developed the 244-unit Watermark on Union complex east of Powers and Union boulevards in the Springs. It’s also developed apartment projects in Denver, Longmont and Parker and has two more on the way in Denver and Aurora, the company’s website shows.

Watermark’s 360-unit project would be a mix of one-, two- and three-bedroom apartments in 11 buildings on about 20 acres, plans submitted to city officials show. Amenities would include a clubhouse, fitness center, swimming pool, dog park and a maintenance garage with a dog wash station.

In addition to being near St. Francis Medical Center, the Ascent by Watermark complex would be close to stores, restaurants, hotels and entertainment along Powers Boulevard.

“The property is surrounded by a mix of uses including commercial, medical, office, industrial and storage,” according to Watermark’s proposal submitted to city planners. “Multifamily residential is an appropriate proposed use within this mix to create a dynamic live-work neighborhood.”

Company officials couldn’t be reached for comment. The city still must approve a conditional use permit for the project; during a City Council meeting in July when a master plan and concept plan for the site were amended, some nearby residents objected to the height and density of the apartment complex.

Watermark is the latest out-of-state company with multiple apartment complexes in the Colorado Springs area, while a partnership composed of Nor’wood Development Group and Griffis/Blessing is among local groups building multifamily projects in the city’s downtown.

A strong demand has driven interest in the local apartment market on the part of developers.

Just 5% of Springs-area apartments were vacant in the third quarter, according to a Colorado Division of Housing/Apartment Association of Southern Colorado report; online research company Apartment Insights showed the third-quarter vacancy rate at a slightly higher 5.2%, yet still the lowest in nearly two years.

The demand for apartments and multifamily construction has been ramping up for several years in many markets around the country, said Doug Carter, an Apartment Insights partner and a local multifamily broker who works with national real estate firm SVN.

Apartment development in Colorado Springs, however, trailed that of other markets because its recovery from the Great Recession was a little slower than in other cities, Carter said.

Now, Denver has become saturated with apartment projects, and some developers have turned to the Springs as a market that needs more housing, he said.