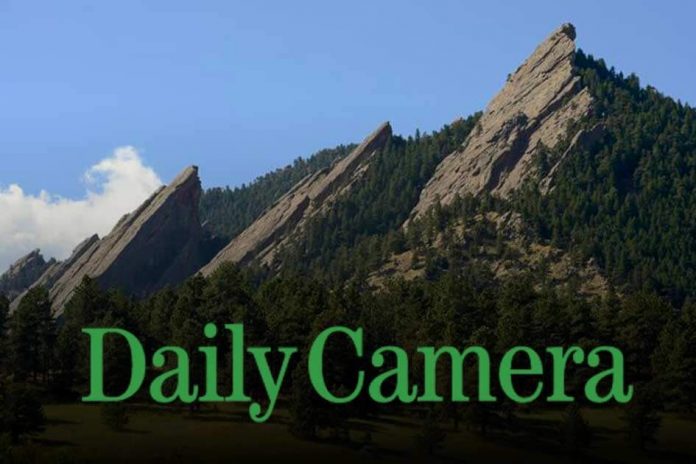 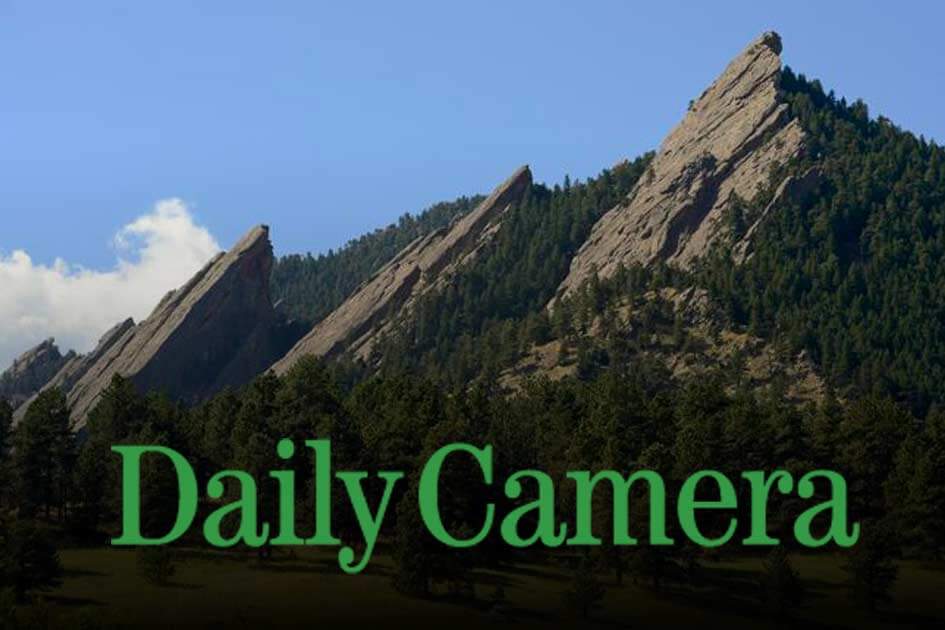 The $5 billion merger was given an “early termination notice” by the U.S. Federal Trade Commission on Thursday evening, meaning federal officials have waived the holding and review period often required for business combinations.

Early terminations are granted through the U.S. Department of Justice and Federal Trade Commission’s Premerger Notification Program, used by companies to notify federal regulators about large-scale combinations before they’re announced to the public and begin determining if a merger would cause unfair competition within an industry.

The same termination was granted to Woodward Inc. (Nasdaq: WWD) and Hexcel Corp. (NYSE: HXL) before their efforts to combine into a $6 billion aerospace supplier fell apart due to the pandemic.

Chevron announced its intention to take over Noble in late July in an all-stock deal, which was the first major acquisition in the oil industry since COVID-19 and its ensuing economic impacts threw the sector into crisis.