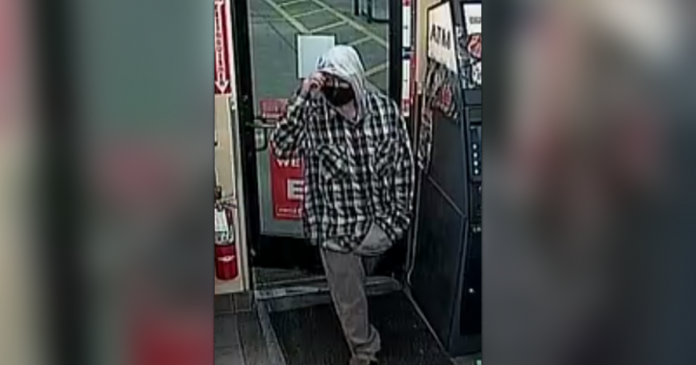 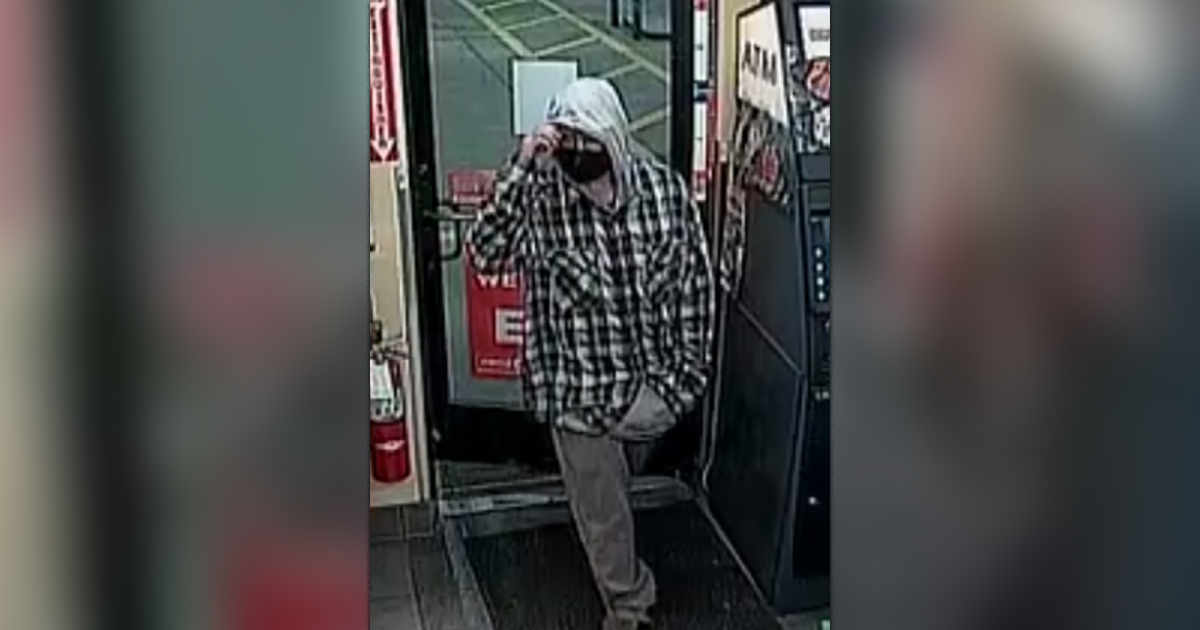 DENVER – Police and deputies are looking for a man accused of shooting and killing a gas station clerk in Arapahoe County during a robbery Thursday evening.

The robbery and shooting happened around 6:45 p.m. Thursday at the gas station located at 8263 S. Quebec St. – near the intersection of Quebec St. and E. County Line Road.

The Arapahoe County Sheriff’s Office said in a release that the suspect in the murder entered the convenience store, spoke to the clerk for a short period of time before pointing a gun at the clerk.

The clerk put cigarettes and money from a cash register into a shopping bag, and as he was handing the bag to the suspect, the suspect shot him, according to the sheriff’s office, which reviewed surveillance video from inside the store.

The suspected shooter left the store on foot, after which others came inside and found the clerk before calling 911, the sheriff’s office said. Arapahoe County deputies, along with deputies from Douglas County and officers from Lone Tree, searched the area but did not find the suspect.

Responding deputies found the clerk lying on the floor behind the counter with a gunshot wound to his left abdomen when they arrived.

He was conscious at the time and able to tell deputies the suspect was wearing a mask, but little else, the sheriff’s office said.

The clerk who was shot was taken to an area hospital, where he died in surgery, according to the authorities. He has yet to be identified by the Arapahoe County Coroner’s Office. The convenience store was closed on Friday.

The sheriff’s office released a surveillance video of the suspect – a while man between 5-foot-3 and 5-foot-7 inches tall, with average build, who was wearing a gray hoodie, black and white plaid jacket, gray pants, brown shoes, eye glasses and a mask.

Officials are still working to identify the suspect. Anyone with information about him or the shooting is asked to call the sheriff’s office at 720-874-8477.