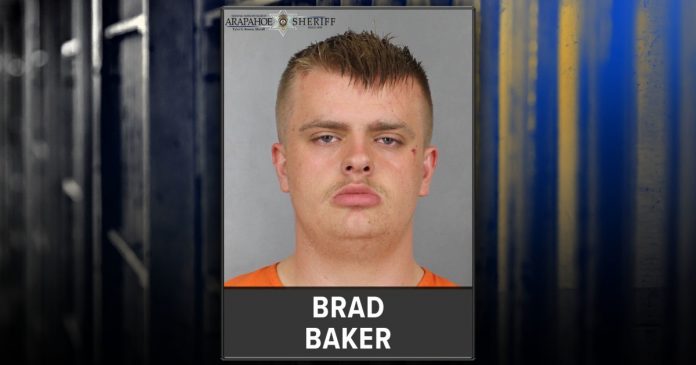 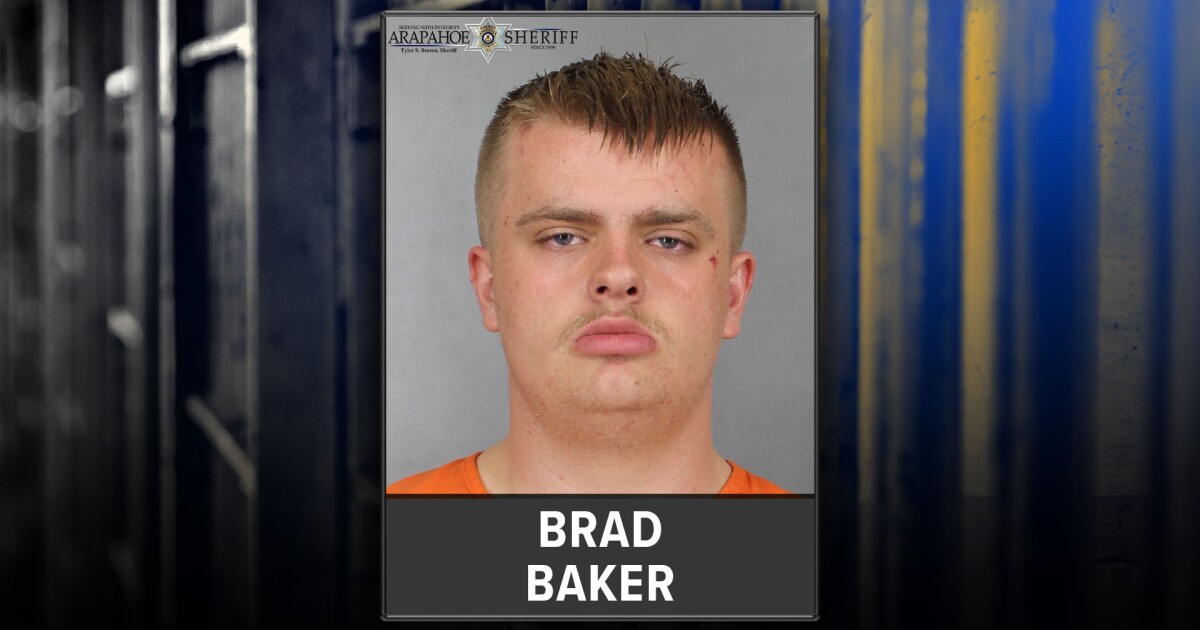 ARAPAHOE COUNTY, Colo. — A 22-year-old has been sentenced to almost 50 years in prison after beating his caregiver to death and sharing a video of the crime on social media.

Brad Baker, 22, pleaded guilty to second-degree murder and aggravated robbery on Aug. 29, 2019 and was sentenced on Thursday to 48 years in prison, according to the 18th Judicial District Attorney’s Office. His caregiver, Harsono Harsono, was 61.

The crime occurred on June 4, 2017. That day, neighbors called 911 and reported a lengthy, violent attack in the apartment next to them, where Baker lived with Harsono, according to the district attorney’s office.

When Arapahoe County deputies arrived to the apartment, they found Harsono bleeding profusely on the ground. The apartment had been torn apart — an entertainment center and coffee table were overturned and a bedroom door was broken. Water and cooking oil had spilled on the ground and blood splatters were on the walls and floor, according to the district attorney’s office.

Harsono was transported to the hospital but died.

One of Harsono’s neighbors told authorities they had seen a person leave the apartment in Harsono’s van after the violent outburst.

The following morning, Aurora police found Baker in the van on a residential street. He was “covered” in dry blood, according to the district attorney’s office.

Around this same time, a man from Colorado Springs called 911 and said Baker had reached out to him via Facebook Messenger’s video chat and recorded himself beating a man with chairs and a drying pan for 13 minutes.

“This was a particularly brutal and heinous crime,” Chief Deputy District Attorney Andrew Steers said in court during Baker’s sentencing. “Mr. Harsono was beaten with everything in that room. And the man who received the video told investigators Baker laughed as he did it. This was an intentional act.”

“He chose a life of service, and he did nothing but try to help the defendant,” he said. “Instead of gratitude, he received a brutal beating. His daughters’ last moments with their father are painful memories… The maximum sentence might not help them heal, but it is the appropriate resolution for this horrific crime.”

The judge imposed the maximum sentence due to the “tremendously aggravated nature of this crime,” according to the district attorney’s office.

Additional charges against Baker were dismissed as part of a plea deal.