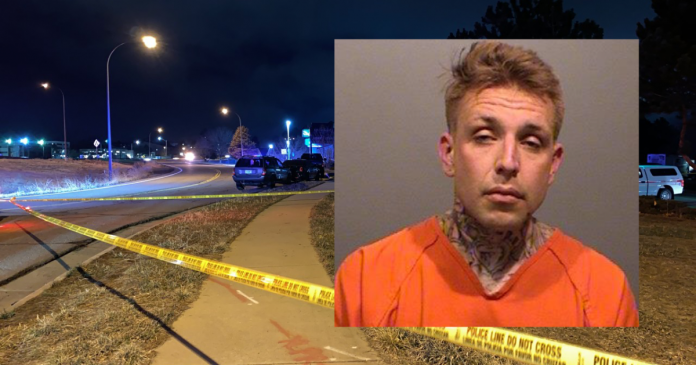 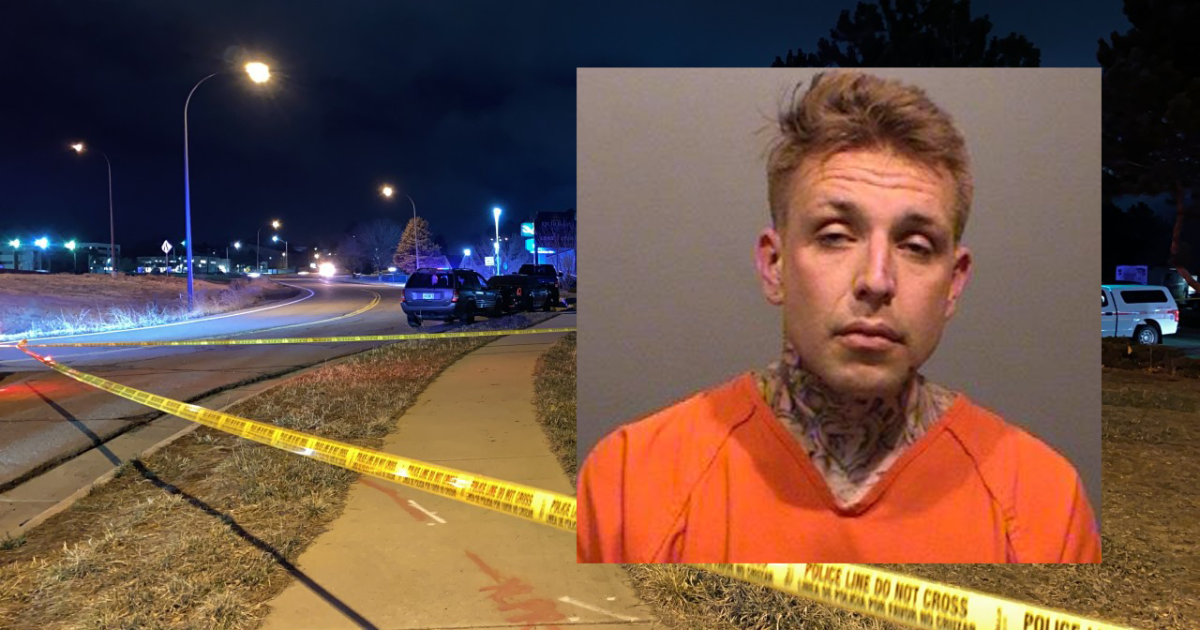 LAKEWOOD, Colo. — A man wanted nationally for brandishing a weapon, fraud, forgery, and escape is now in custody following a six hour standoff with police at a Quality Inn in Lakewood.

Lakewood Police believe 35-year-old Casey Henni fired a shot at officers during the standoff. No one was injured.

The wanted fugitive was medically cleared and booked into the Jefferson County Jail on his warrant and new charges, including attempted first-degree murder, possession of a weapon by a previous offender, reckless endangerment, and vehicle theft.