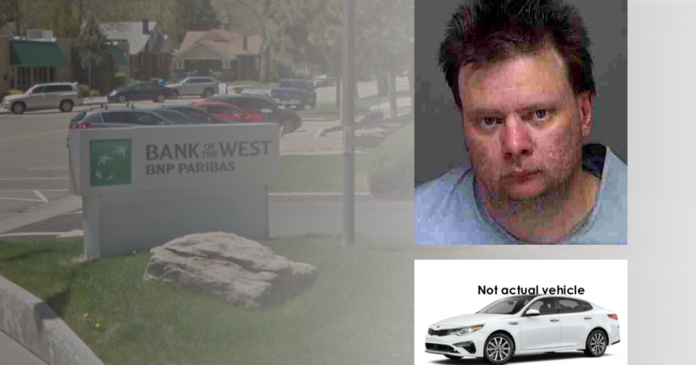 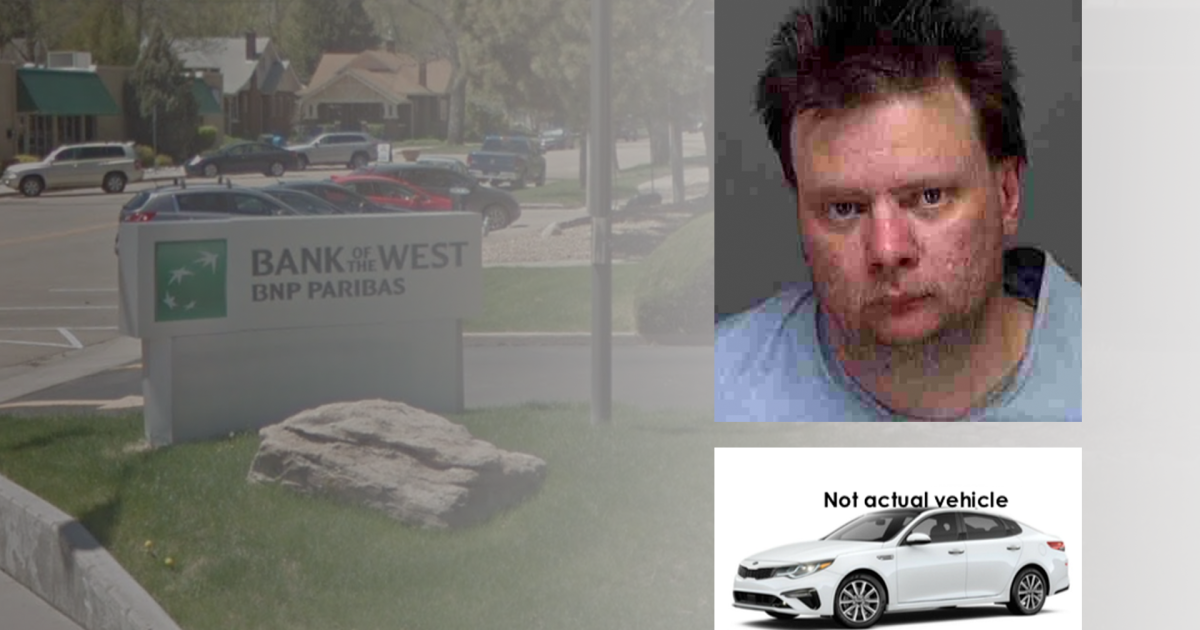 LONGMONT, Colo. — Authorities are looking for an armed fugitive after a bank robbery in Longmont Saturday morning.

Thomas Charles Snyder II robbed a Bank of the West branch, located near 5th Avenue and Coffman Street, around 11:145 a.m., according to a bulleting from the Longmont Police Department.

Snyder was armed with a handgun and fled in a white 2019 Kia Optima with an undisclosed amount of cash, police said. The Kia was reported stolen from Enterprise Sales earlier in the day.

The 52-year-old suspect — described as 5’9”, 230 pounds white male with brown hair and blue eyes — currently has an active warrant for his arrest for escaping parole on an original conviction of robbery.

Anyone with information on Snyder’s whereabouts is asked to contact the Longmont Police Department immediately at (303) 651-8501.