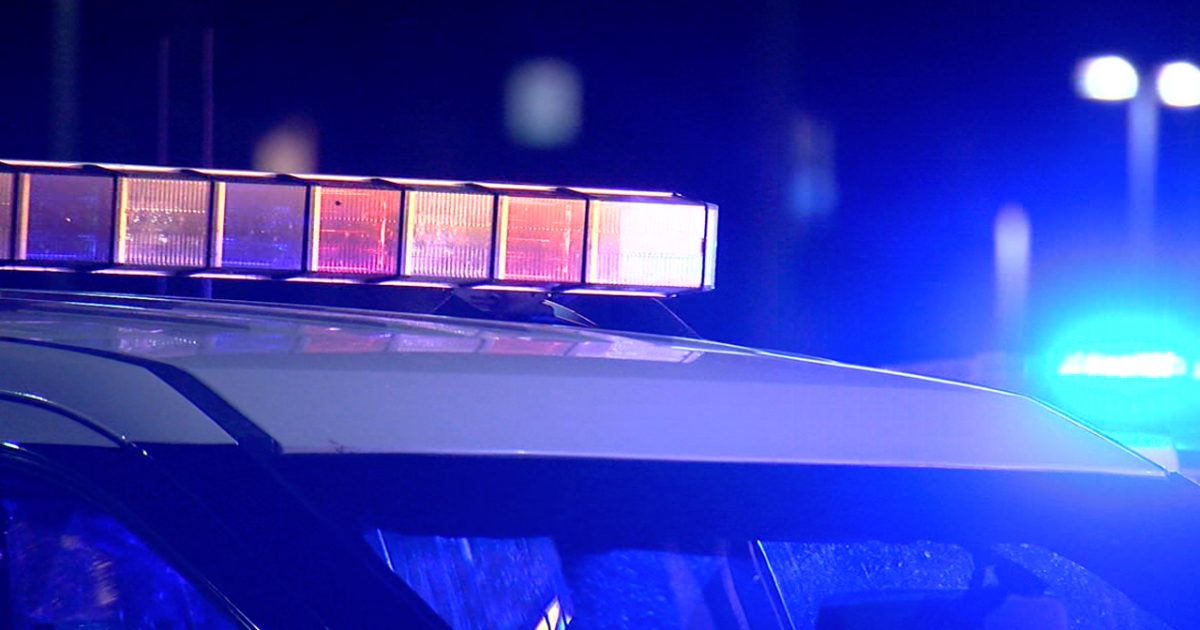 GREELEY, Colo. — Police in Greeley arrested a 23-year-old man early Saturday morning for first-degree murder after the body of his alleged victim was found outside a residence.

Officers were dispatched just after midnight to check the well-being of residents inside a home in the 2300 block of 16th street. Upon arrival, they located a deceased male just outside of the residence, according to police.

Moments later, police located the suspect, Rosalio Mancha-Enriquez, inside the home and placed him under arrest. He was booked into the Weld County Jail on first-degree murder charges.

The motive behind the homicide is unknown at this time, as is the relationship between the victim and suspect, police said.

The victim will be identified by the Weld County Coroners Office.