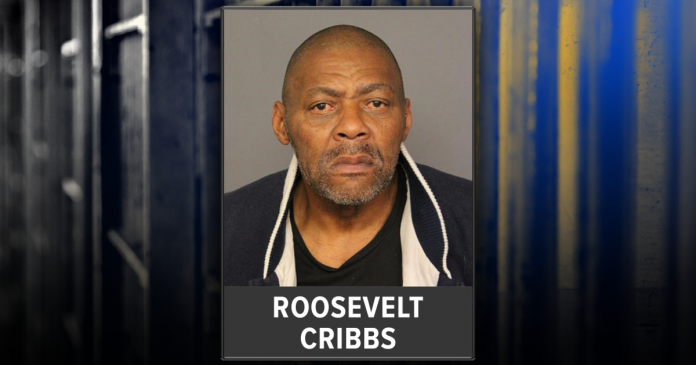 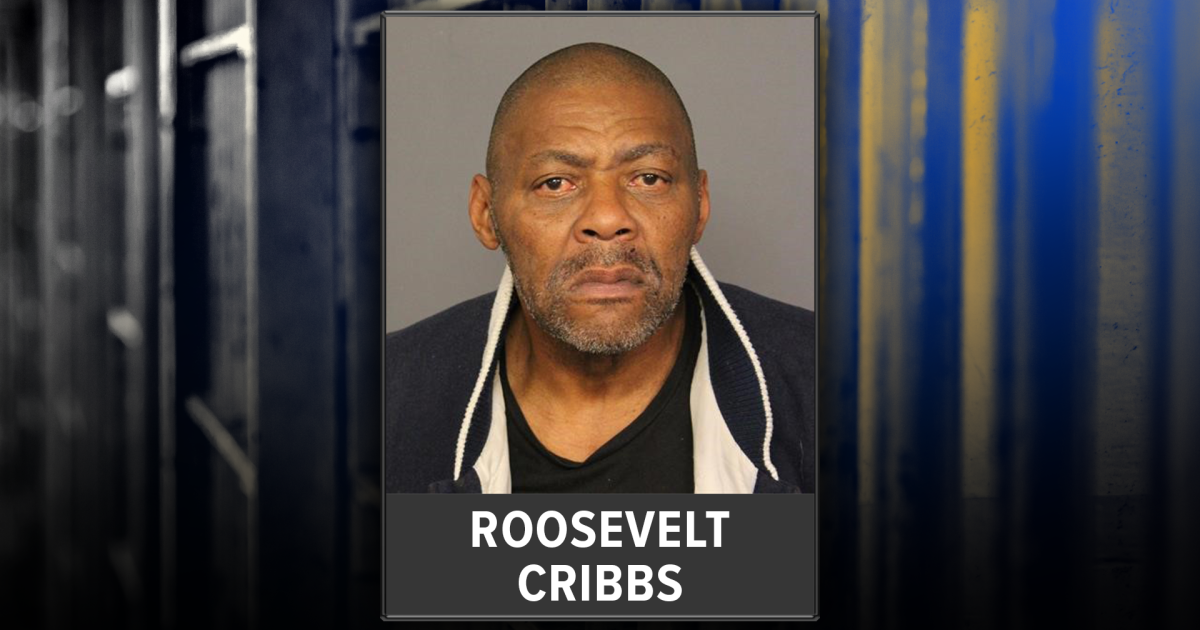 DENVER – Police have arrested the driver of a motorhome who is suspected of fatally striking a pedestrian in a hit-and-run in Denver on Wednesday afternoon.

Roosevelt Cribbs Jr., 67, faces a charge of leaving the scene of an accident involving death, according to Denver police. He was being held at the downtown jail on Thursday morning.

The deadly crash happened about 12:30 p.m. Wednesday in the 1900 block of West Jewell Avenue in southwest Denver. Authorities sent out a Medina Alert later Wednesday afternoon for the suspected vehicle, a 1985 beige/tan Winnebago motorhome.

A probable cause affidavit for Cribbs said he was driving east on Jewell Avenue when he drove into westbound traffic and onto the curb, striking the victim. Cribbs then continued east on Jewell without stopping, the affidavit said.