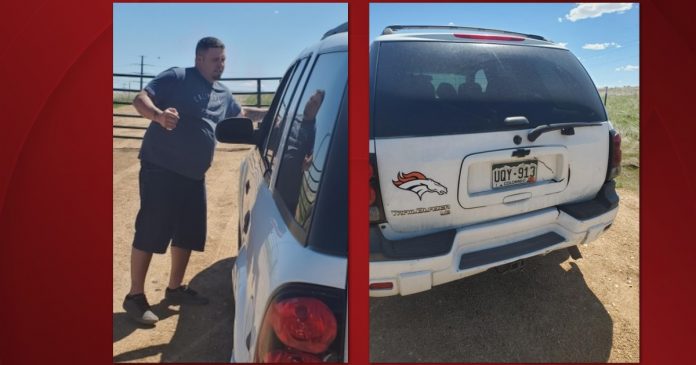 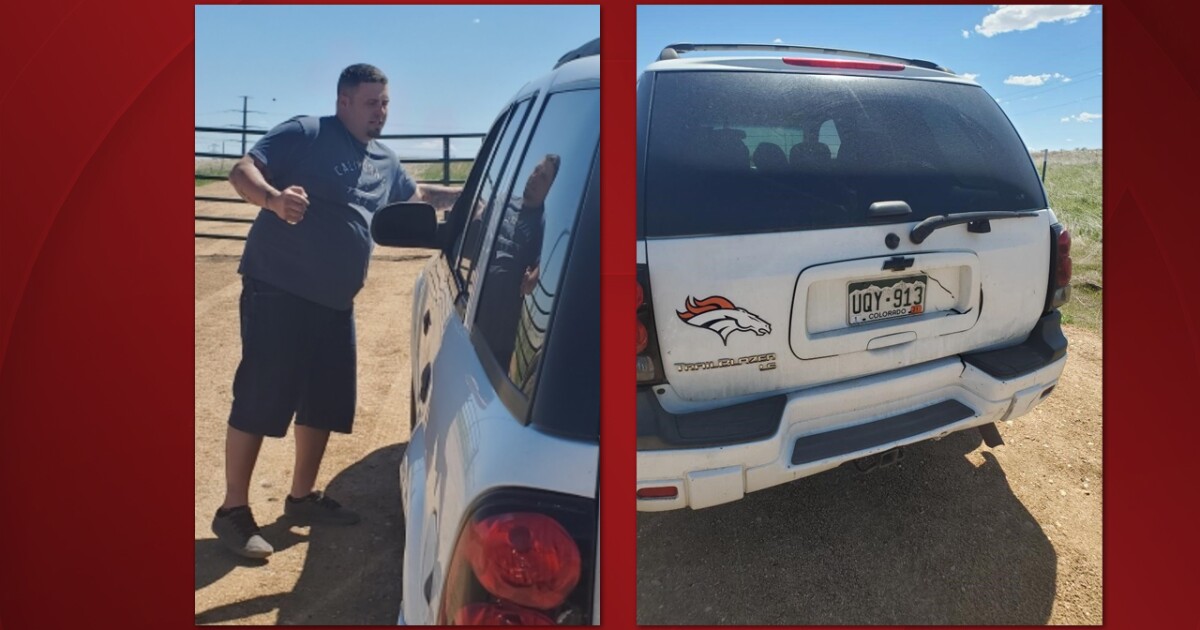 WELD COUNTY, Colo. — Authorities have issued an arrest warrant for a man accused of firing shots at an oil and gas site in Weld County earlier this week.

Tyler James Van Auken, 31, faces charges of menacing and possession of a weapon by a previous offender, according to the Weld County Sheriff’s Office.

Authorities said the shooting happened about 2:15 p.m. Monday. Deputies had responded to a report of shots fired at an oil and gas site near the intersection of Weld County roads 6 and 29, north of Brighton. Witnesses told deputies they were working at the well pad when a white SUV drove by the site and someone fired four or five shots.

A crew foreman chased the SUV and caught up with it when the driver stopped to urinate, officials said. The foreman took two pictures of the driver — later identified as Van Auken — before the drive sped away.

The owner of the SUV was contacted by investigators and said Van Auken was intoxicated and driving her vehicle when he decided to randomly fire shots out the window, the sheriff’s office said. Investigators said they talked to Van Auken on the phone but he wouldn’t cooperate or give them his location. Investigators were still searching for Van Auken on Thursday.