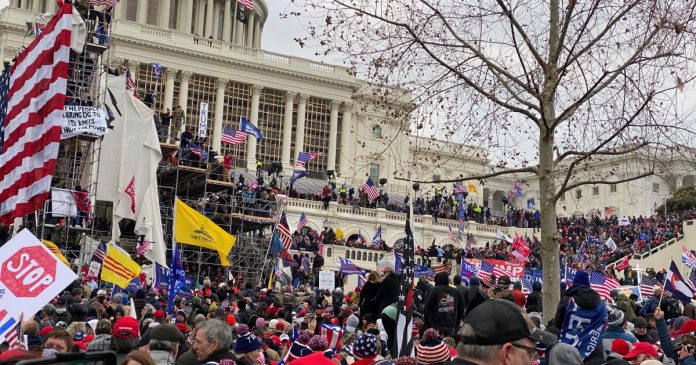 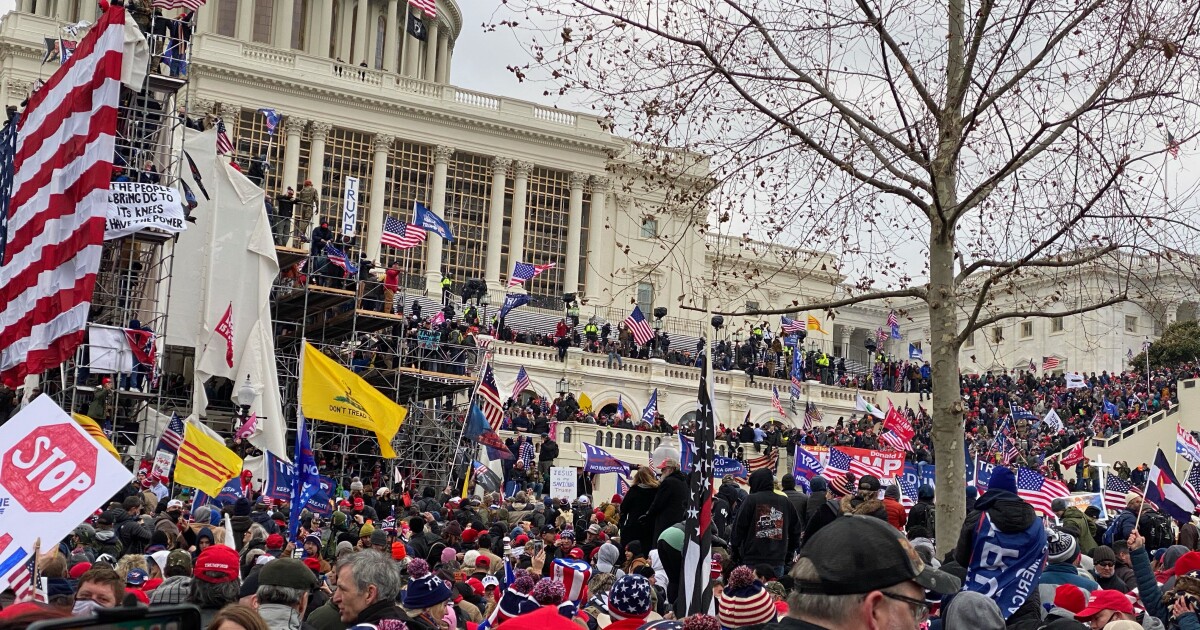 DENVER — As chaos unfolded inside the US Capitol building on Wednesday — leading to the death of five people including a Capitol Police Officer, a protester who flew from Colorado said the outside of the legislative structure depicted a very different scene.

“People were just waving flags, they were talking, there were chants,” explained Holly Kasun, a Summit County Resident. “People were just going up and down the stairs with their families. There were people on the lawn.”

Kasun, who flew to Washington to protest what she sees as an unfair election — with no evidence of fraud and multiple failed legal attempts to overturn the election — marched to the Capitol building after hearing President Trump speak on the South Lawn of the White House. On the frigid January afternoon, she says thousands stood on the steps for hours as security and police watched.

“It was not a super active police presence,” she said. “So there weren’t a whole lot of signals don’t do this, like normal signals that you would expect.”

Her pictures and videos from the day show a sizable crowd on the capitol steps. Thousands of protesters adorned with American flags and Trump hats meandered the western steps of the US Capitol. However, at some point, members of that group broke windows and forced their way into the building.

“I think there were agitators there,” Kasun said about the crowd. “And then others who were just like, ‘okay, we’re just gonna follow along.'”

As hundreds rushed inside the building, she says the lackluster security led to some protesters being able to enter straight through open doors.

“I think some people did use force, some people broke windows. The majority of people went through that front door,” she said. “There were no weapons drawn (by police) to say don’t do this. There were barriers being moved by the police and people walking in.”

The breach of the capitol building has caused many on the right to denounce the president’s rhetoric and hate speech on social media. Kasun says she did not feel the speech by the president incited a mob, but she believes some at the capitol were responsible for the violence.

“A big discussion in the conservative community is, was it right? Was it wrong? And the overwhelming response is, it wasn’t right to do that,” said Kasun about her discussions with other conservatives. “They want to turn those people in. And I said, Okay, I’ll help you identify those people.”

However, as a new administration is set to be instilled in just weeks, and a censure on president trump likely to come before that point, Kasun says many at the protest traveled to and protested in nation’s capital peacefully.

“The real intention was to support President Trump,” she explained, “And to put pressure on Congress to say there are a lot of people who you’re not listening to.”