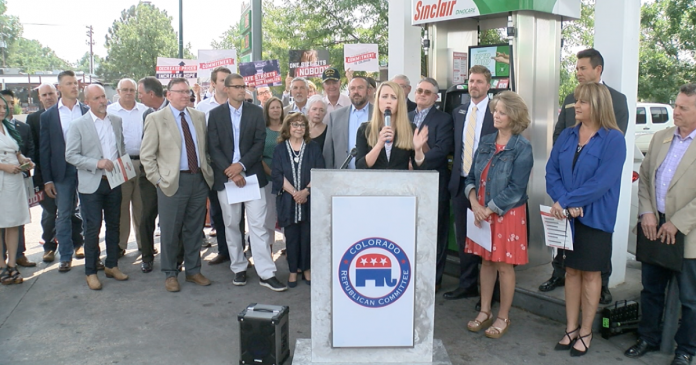 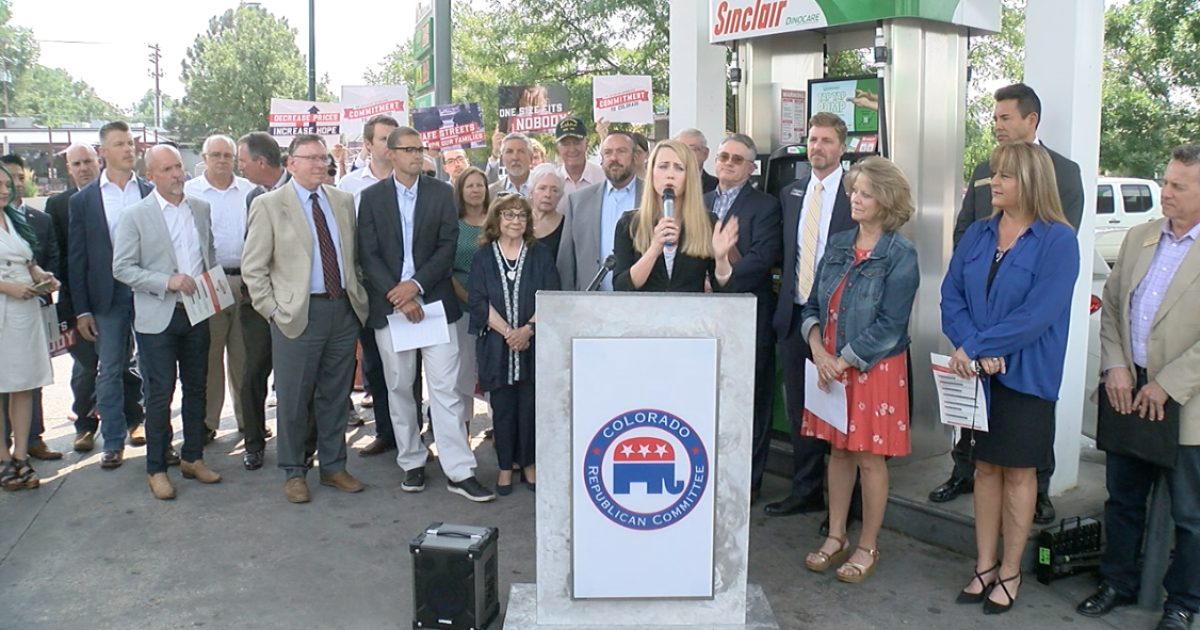 DENVER — As Colorado deals with a third straight day of poor air quality caused by a combination of ozone and a smoke plume from the historic wildfires in the West, the United Nations has released a scathing report on climate change.

The Intergovernmental Panel on Climate Change placed the blame squarely on humans for the increased speed of climate change and warned that temperatures will keep rising and weather events will continue to become more extreme.

“This is a statement that aggregates where we have come as a scientific community over the last seven or eight years finding that human contributions to climate change is unequivocal and that this is unprecedented and that we are facing challenges with a window that’s closing,” said Max Boykoff, a professor of environmental studies at the University of Colorado in Boulder.

Boykoff is one of a number of scientists from around the world who is involved in research for the report, which will be released in three parts. Boykoff’s section, which will be released in March, focuses on some of the policy tools that can be mobilized to help mitigate the effects of climate change, including ways people can influence elected officials to make policy decisions moving forward.

“This is a way to say, from the scientific community, that things are urgent and we need to take action,” Boykoff said.

While scientists try to raise the alarm about climate change, at a gas station in Denver, a group of Colorado Republicans held a press conference to talk about their policy priorities moving forward.

Among the top priorities: focusing on public safety, expanding educational choice and making the state more affordable for families.

Republican Party chairwoman Kristi Burton Brown said the gas station was chosen as the location for the press conference to highlight how expensive fuel has become for families.

“Last November, gas was $2.19 a gallon at this gas station. Today, it’s $3.69; that’s $1.50 more per gallon that working class average families, like the one I grew up in, are paying every day thanks to Democrat policies. We’ve got to fix them,” Burton Brown said.

However, Democrats criticized the press conference afterward, saying it missed the point and proved that Republicans are out of touch with what people are experiencing.

“The other aspect of it is how tone deaf it is to roll out an agenda at a gas station and not talk about climate change when we literally just experienced the worst air quality in the world,” Majority Leader Sen. Steve Fenberg, D-Boulder, said.

He blamed the rise in gas prices on the Organization of the Petroleum Exporting Countries and international policies more than state-level changes. He also pointed out that the fees from the transportation bill on gas won’t kick in until 2022.

“I don’t think the policies that we’re doing are having a negative impact on the prices at the pump. I think actually, in many ways, what we’re doing is creating a sustainable transition,” Fenberg said.

He said Democrats in the state legislature are working on ways to address climate change and curb its impacts, passing bipartisan bills on wildfire mitigation and management and looking at ways to help with a just transition to renewable energy so people won’t lose their jobs.

“As Democrats, we’re trying to solve these problems by passing policies at a state legislature that will actually reduce our reliance on fossil fuels,” he said.

However, Burton Brown insisted during the press conference that her party cares about the environment and wants clean air and water, too, but has been painted in a negative light nationally.

House Minority Leader Rep. Hugh McKean, R-Loveland, meanwhile, said he’s taking an all of the above approach when it comes to energy and doesn’t want to stifle innovation.

“We know that temperatures are increasing, we know that there are things that we can all do, but the challenge that we’ve had is that it’s almost like there was a dichotomy; you can’t talk about one thing if you’re going to talk about the other,” he said.

McKean was a prime sponsor of HB21-1052, which was signed into law in August and defines pumped hydroelectricity as a renewable energy in the state. He points to the legislation as proof that Republicans are willing to work on renewable energy but says climate change mitigation shouldn’t fall on the backs of families.

“Do we need to do more about Denver air quality? One hundred percent. Is it by taxing people in Northern Colorado $25 a year to go through a useless emissions test to figure out whether they’re going to be able to drive to Denver or not? No,” he said.

He also wants to see more of Colorado’s coal exported to countries whose production standards are not as high or as clean.

The 2022 legislative session is still months away, however, the latest UN report and the state’s poor air quality could force more focus on climate change and Colorado’s role in mitigating the impacts.