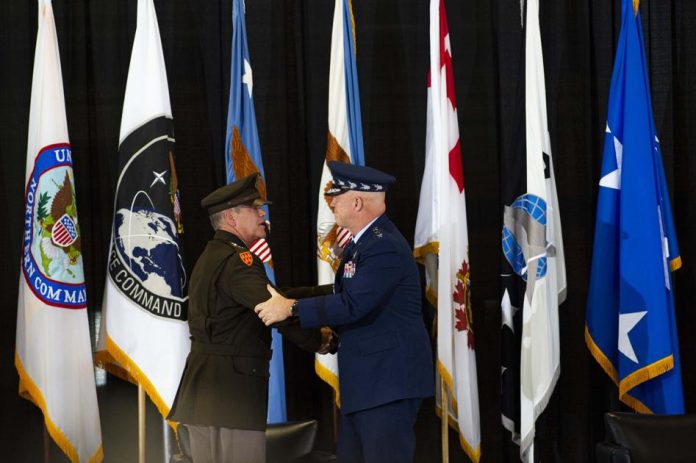 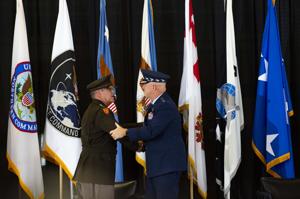 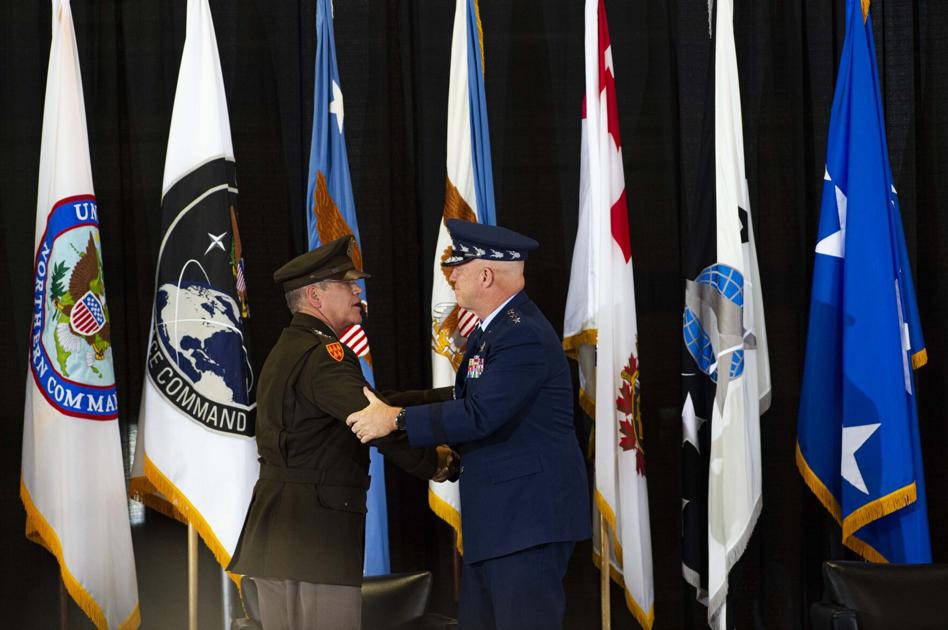 After the pandemic moved a December meeting online, a team from the Pentagon is expected at Peterson Air Force Base Tuesday to put the finishing touches on a report that will decide whether Colorado Springs gets to keep U.S. Space Command.

The team will tour the base, receive a briefing from local leaders and get a closer look at some of the region’s infrastructure and utilities. The trip comes three weeks ahead of an expected Pentagon decision on where Space Command, now provisionally headquartered here, will be permanently housed.

“We know the team is focused on some very specific things,” said Reggie Ash, who oversees defense issues for the Colorado Springs Chamber of Commerce and EDC.

Full coverage of the race for Space Command

Among those topics is one Colorado Springs wants to highlight: The reliability of its utilities. The city-owned utility would power the command, which wants almost foolproof electricity to keep up communication with satellites in orbit.

With officers from every service branch, the command oversees missions in space for all Pentagon services and is charged with defending America’s constellation of military satellites. While military facilities do have backup power available, even a brief blackout would be cause for worry at the command.

Ash said Colorado Springs Utilities has a record of reliability that other utilities would envy, with ready access to the power grid at Peterson. A preliminary agenda for the visit shows the team will visit electrical facilities and a water treatment plant ,and get a look at transportation plans.

The Pentagon team will also get a close look at the facilities now housing Space Command and Peterson’s clinics, stores and other amenities that will be needed by the unit’s 1,400 troops and their families.

“We are ready to share the best of Colorado Springs,” Ash said.

Most Pentagon planners are already familiar with the Pikes Peak region. The Air Force picked Colorado Springs for the establishment of the command and Colorado Springs had an easy lead in the race to house it permanently before the Pentagon reorganized that contest last year.

The command drew plenty of suitors, because the 1,400 troops at the headquarters are backed up by hundreds of civilian workers and the command comes with billions of dollars in defense contracts.

After cities in 26 states volunteered to house the command in the latest round, Colorado Springs was still in the top tier. The inspection teams are looking at the six finalists cities for the command: Huntsville, Ala.; San Antonio, Texas; Omaha, Neb.; Albuquerque, N.M. and Florida’s Space Coast.

Colorado Springs has one big advantage in the contest: The command is already here, with the facilities already built to accomplish the mission. Another $800 million satellite operations center is under constriction at Schriever Air Force Base, giving the command some of the newest facilities available here as well.

Colorado is also home to the bulk of the military’s space units, including Space Force’s Space Operations Command, which provides most of U.S. Space Command’s troops.

To add to that lead, state lawmakers passed legislation in 2020 that made it easier for military spouses to transfer professional licenses to Colorado, and local and state leaders came up with cash to improve roads around Peterson and other Pikes Peak region bases.

Colorado Springs has also come up with incentives for the military from discounted utility rates and tax breaks for construction contractors to help improving amenities at Peterson.

Ash said the moves should put the city over the top.