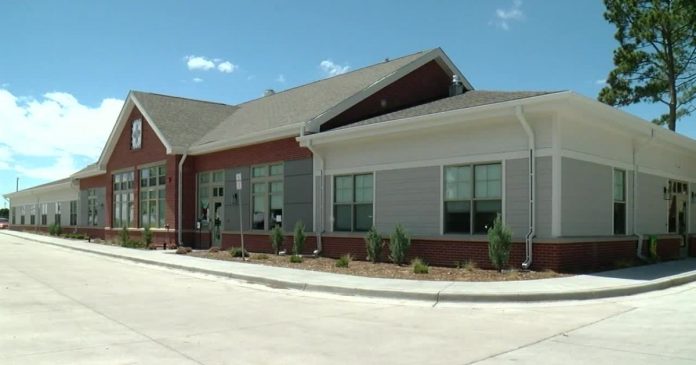 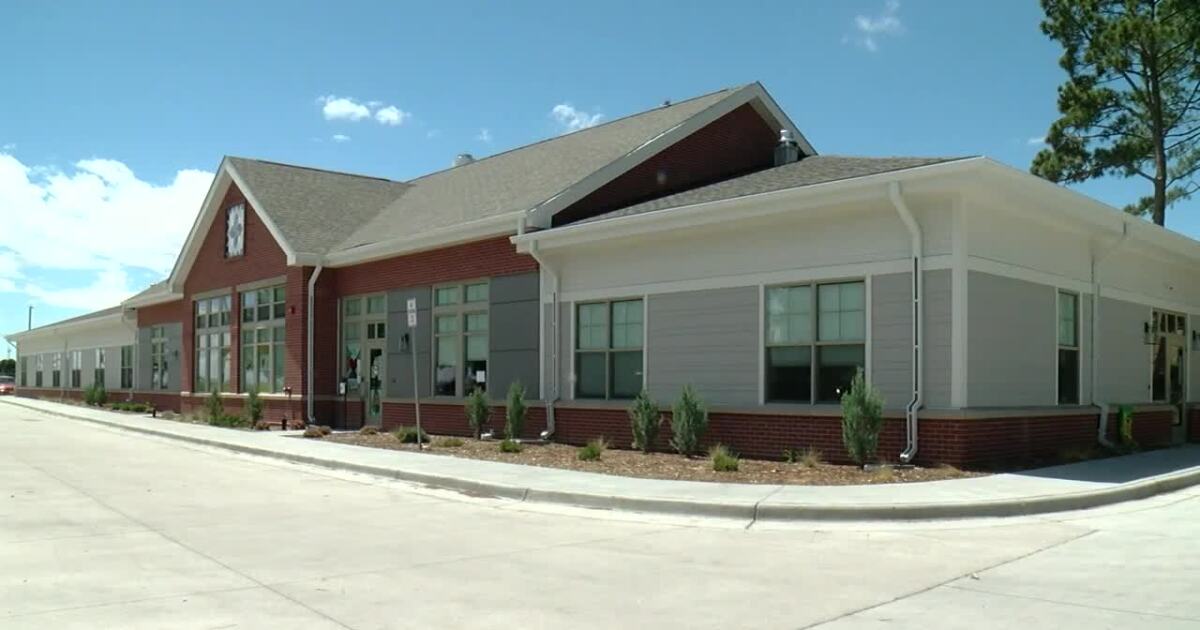 BRUSH, Colo. — An assisted living facility in Morgan County remains in need of thousands of masks, gowns, and other protective equipment after an order they placed was abruptly canceled just days before it was set to arrive from China.

“We were informed that our shipment of disinfectant wipes had been redirected to FEMA for emergency intervention,” said an email from Project Graphics, a small Connecticut company that started distributing masks after the outbreak. “We apologize for the impact on you and we have processed a credit to your credit card in the amount of $720.00.”

The problem is that the order from the assisted living facility costs the retirement home nearly $15,000 for a variety of products. They say they were not refunded the entire order until they reached out to Sen. Cory Gardner’s office for assistance.

The head of FEMA, Peter Gaynor, vehemently denied redirecting PPE when asked earlier this month saying “It is completely untrue. It is an absurd notion that we are taking or seizing PPE.”

“I don’t know exactly who is to blame,” explained Shelly Griffith, the CEO of the Ebenezer Assisted Living Facility. “All I know is that we did not receive the product that we had ordered.”

The cancellation highlights a strain in the supply chain for small assisted living facilities ordering protective equipment from overseas. As supplies run low, they are forced to turn to smaller companies like Project Graphics who order PPE from China.

“For our country to not be able to have the PPE supplies that communities like ours desperately need has been unfortunate,” she said. “It has led to deaths.”

Sen. Gardner’s office said in a statement that they are working to acquire hundreds of thousands of new masks along with additional funding for care centers in Colorado.

Managers at the care facility say their supplies have improved in the past few weeks thanks to community donations and new orders being filled. But they also say that without significant changes to the supply chain, shortages and cancelations are sure to happen again.