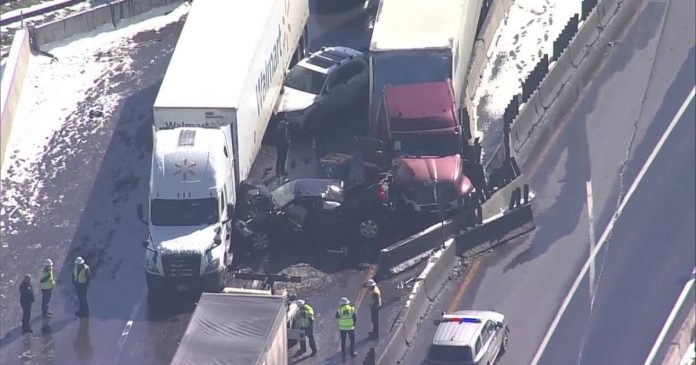 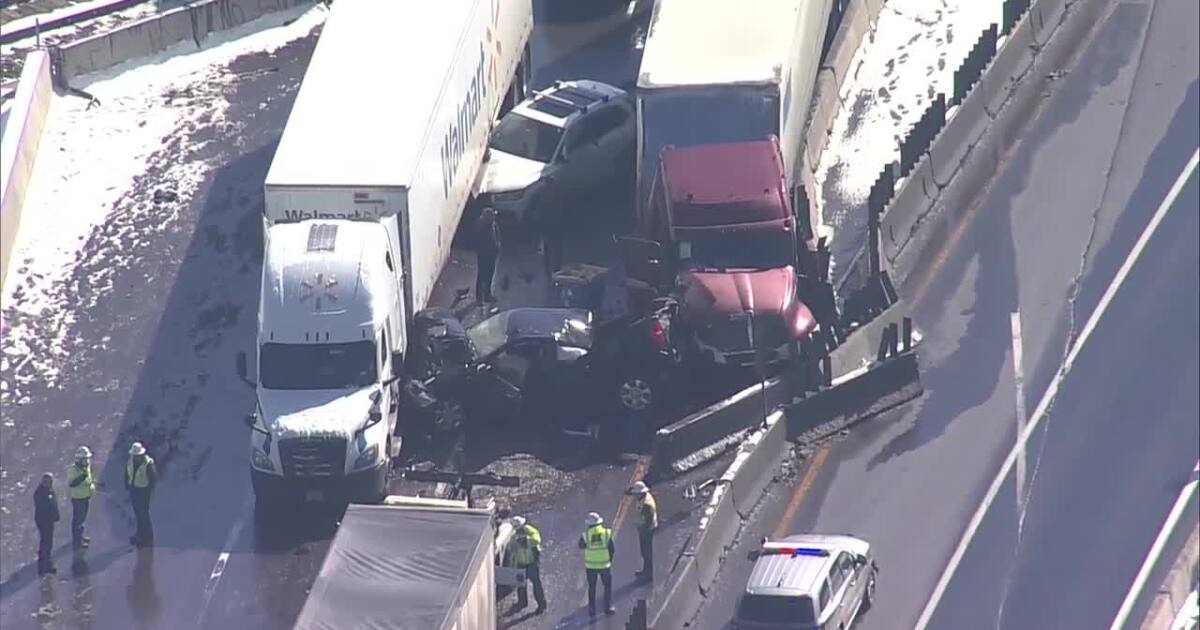 A crash involving three semi trucks and at least two cars has closed down all lanes of Interstate 25 in Larkspur.

The interstate is closed at mile marker 173 near upper Lake Gulch Road, according to Colorado State Patrol. The first 911 call about the crash came in at 10:19 a.m., said Master Trooper Gary Cutler with CSP. Both southbound and northbound lanes were closed as of 1 p.m.

Cutler said two separate crashes are tied together in the area.

Some people involved in the crash had injuries ranging from minor to moderate, Cutler said.

Several troopers are working at the scene. Multiple Jersey barriers were pushed into the southbound lanes.

Drivers should expect delays in this area as emergency crews continue to work at the scene.