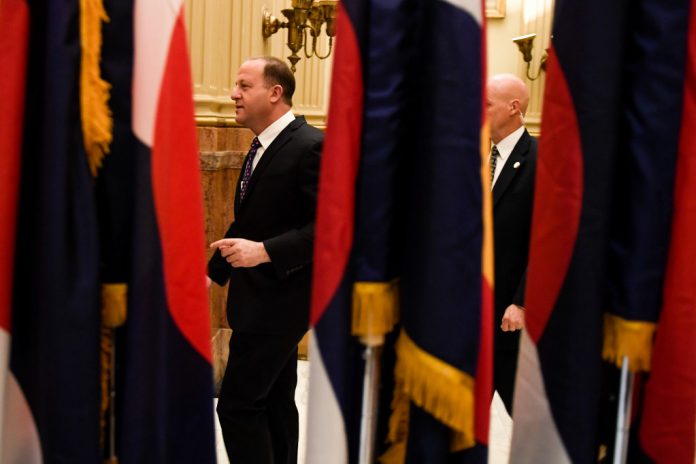 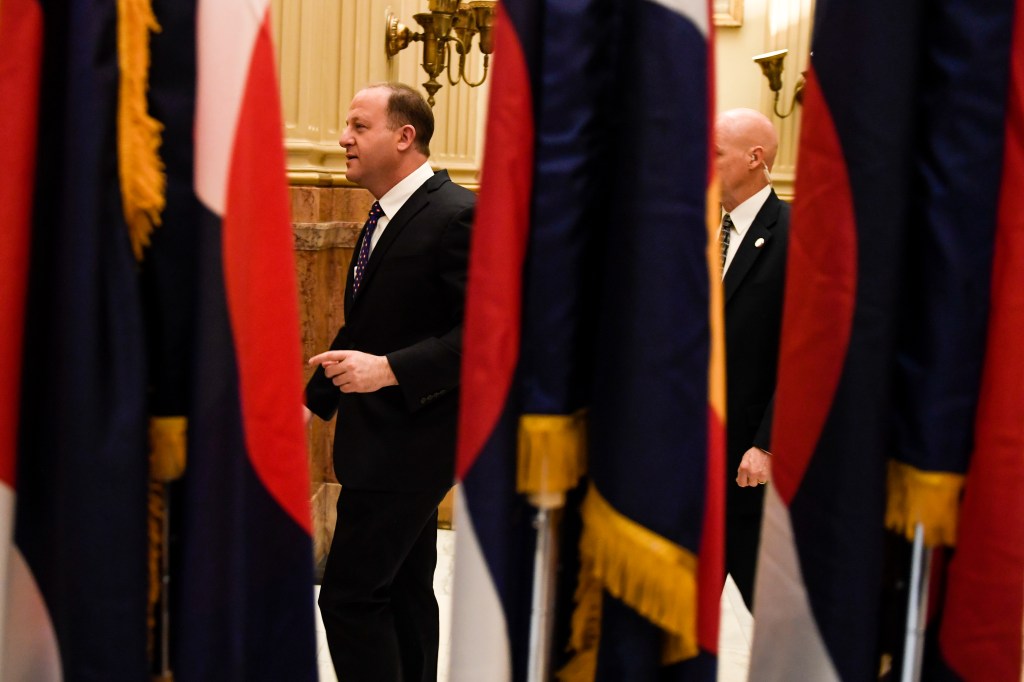 A coalition of vexed Coloradans has failed to collect enough signatures to force a special election to recall Gov. Jared Polis.

The groups leading the recall announced Friday morning they counted more than 300,000 signatures — a number that could not be independently verified. That’s well short of the 631,266 signatures needed by the end of the day to put the question in front of voters.

Despite the setback, leaders said they’ll remain steadfast in opposing the Democratic governor they say is taking the state in the wrong direction.

“We fell short,” said Karen Kataline, spokeswoman for Dismiss Polis. “Yet we have made history, regardless.”

Dismiss Polis and Resist Polis PAC had just 60 days to complete their work. They struggled to raise the sort of money needed to finance a statewide ballot question, let alone gather more than half a million signatures. And the movement to recall Polis was plagued by infighting.

The governor, who represented Boulder’s U.S. House District 2 from 2009 until his election to the state executive office, welcomed Friday’s announcement by his opponents.

“After all that fuss, I was pleasantly surprised that they didn’t turn in a single signature on the recall,” he said in a statement. “I hope the remaining misguided efforts against others see the same results as Tom Sullivan’s did before. Recalls should not be used for partisan gamesmanship.”

Three Democratic state senators — Brittany Pettersen, Pete Lee and President Leroy Garcia — are also facing recall efforts. The deadlines to file signatures to recall them are spread out between September and October.